Robbie Schneider designs lettering and hand carve inscriptions in stone, wood and other materials. Robbie specialized in letter design, lettering sculpture and inscriptional letter carving after studying sculpture at Camberwell and Byam Shaw Art Schools in London; he is an elected member of the Royal British Society of Sculptors, of Letter Exchange and of the Scottish Lettercutters Association. Robbie exhibits regularly and his work includes many public and private commissions, and can be found throughout Britain from Kent in the South to Shetland in the far North.
Exhibitions: 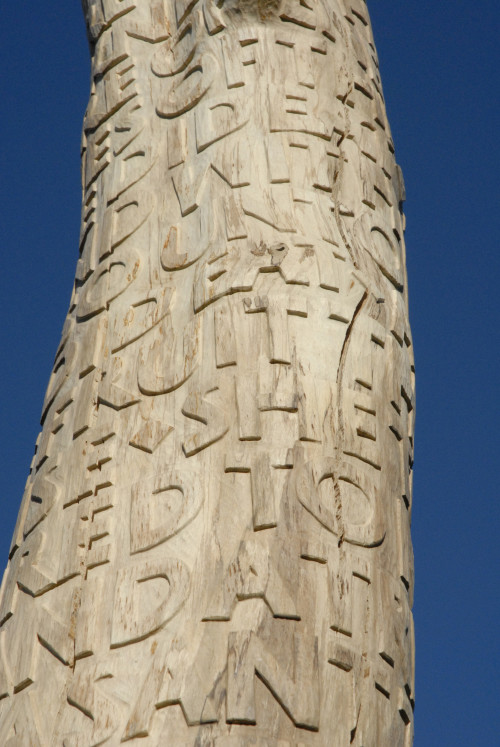 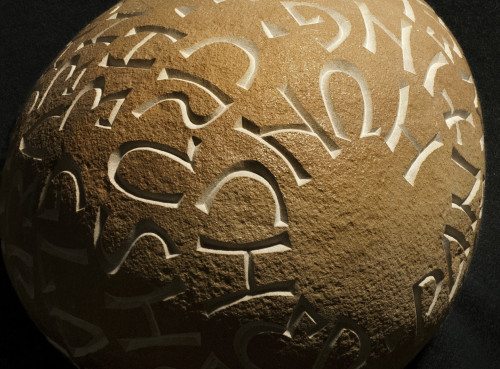 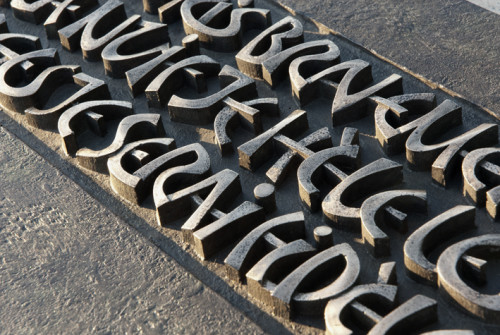 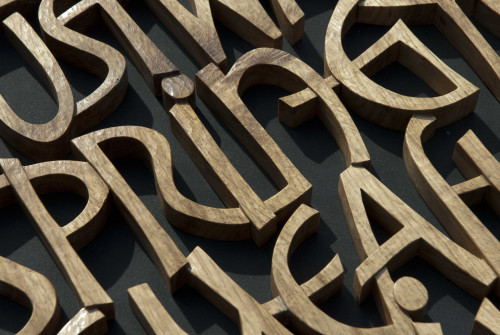 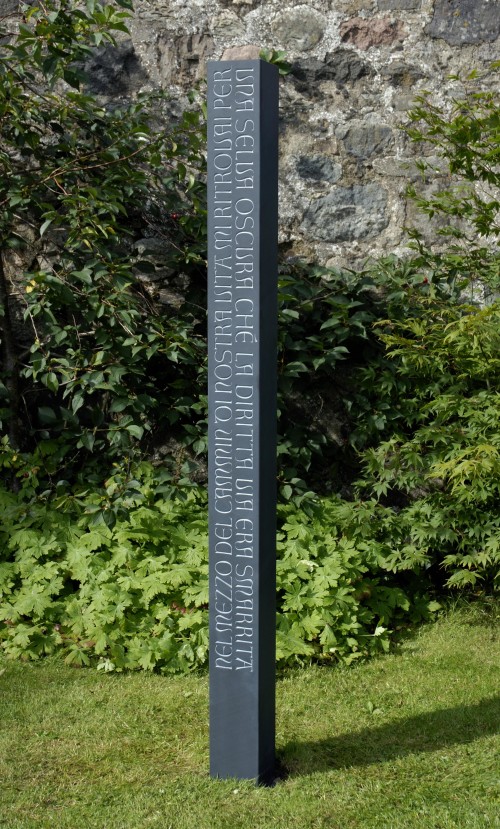