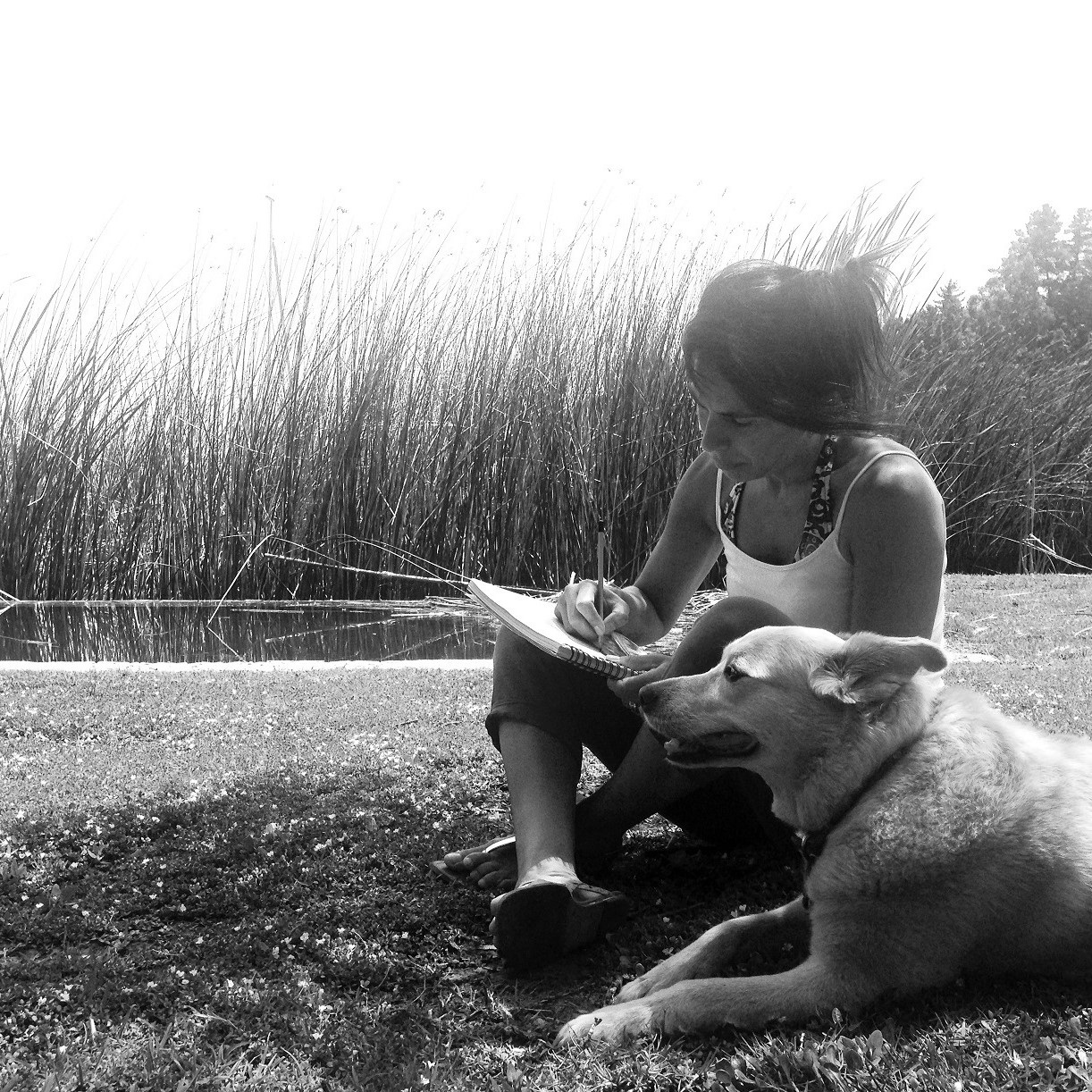 As an artist I have made a creative process in which I have been working this last time. I have been investigating the limits of photography, painting and engraving, elaborating a work with a new language, working with light boxes in medium format.
I observe the effect of light on the elements of nature, I merge this natural or almost supernatural reality with everyday objects that surround me. In the work I create two realities that cannot be seen separately or parallel, they are in different states, but in the same unit. I have been able to express what you see; in this case, photography as an eyewitness to a reality that we can identify, and its transformation by incorporating light. The work becomes less corporeal and other realities begin to emerge; hidden, subtle. I use these everyday elements as a claim, not as a harmless protest, but as a reparation; to dignify them and elevate them as sublime elements put to the test in their transcendence.
Patricia Astorga, born and lives in Chile, studied Bachelor of Arts at the Universidad Católica de Chile, graduating with honors in 1992. Student of Gonzalo Cienfuegos and disciple of Ignacio Villegas, consolidates her painting with a strong notion of drawing. With her graduated project, guided by José Balmes, the lineaments of her artistic work would begin to be outlined. A careful study of the effect of light on the elements of nature has led to it being recurrent in different periods and stages of the development of her work. Later she completed her training with a residency at Centro Cultural Espacio O. She is currently doing an Diploma on Art Theory at “Universidad Católica de Chile”.
She has exhibited on numerous occasions, in Chile and abroad, on places such as the Palermo Biennial, Italy and the Art Biennial of Barcelona, Spain. She has also exhibited in galleries in New York, Milan and Paris, invited by Mecenavie, and the gallery Mamia Bretesché (invited by Silpa Art Curators). She has also participated in several art fairs such as in Miami under the Wynwood Art Fair with AC Contemporary Art. At the Art Fair Medellín, Colombia and at the prestigious international contemporary art fair SCOPE Basel in the framework of Art Basel, Switzerland, among others. Her works are in USA, Italy, France and private collection in Greece. 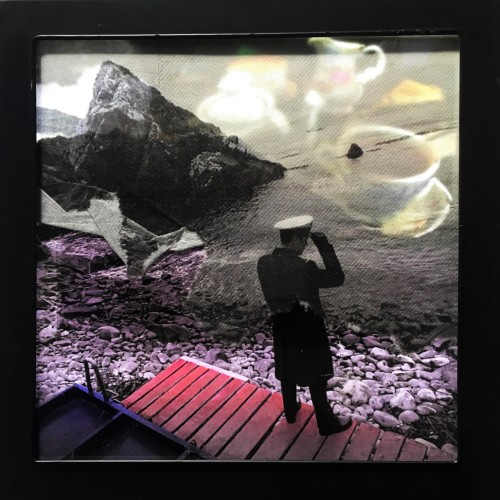 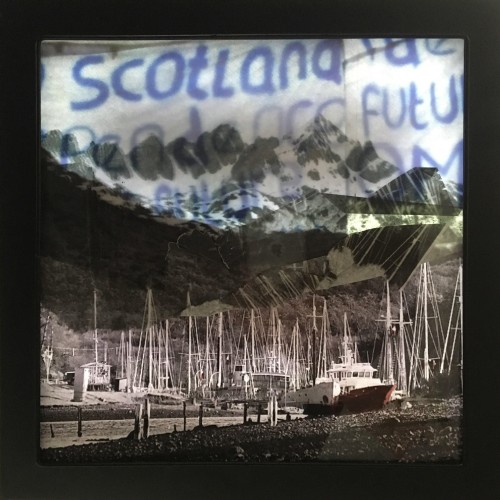 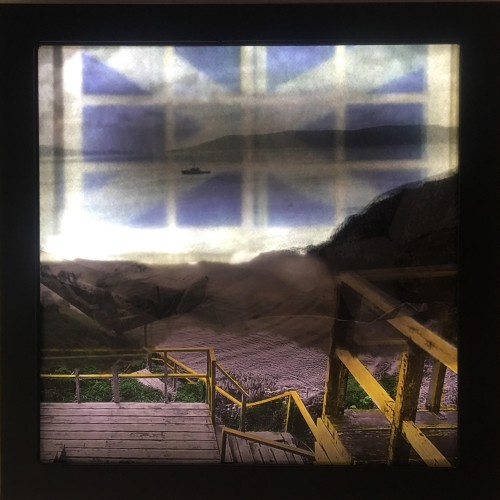 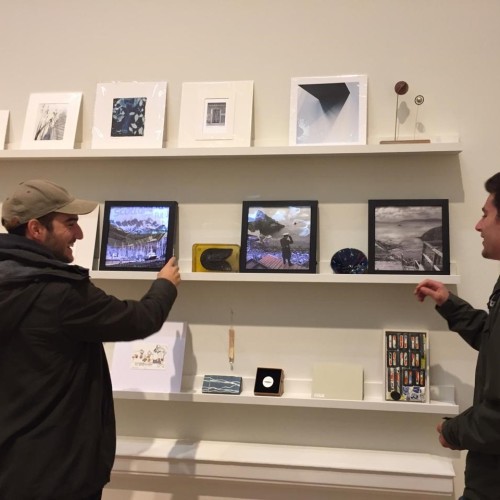 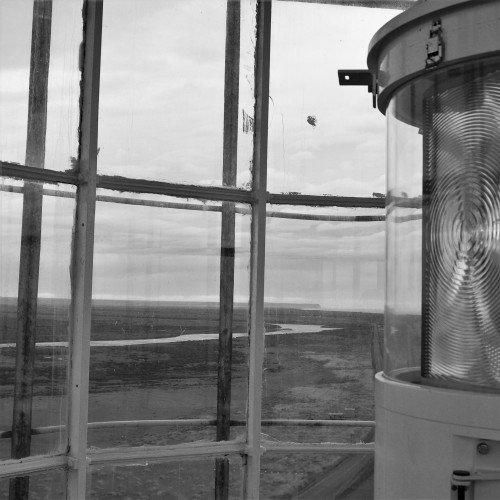 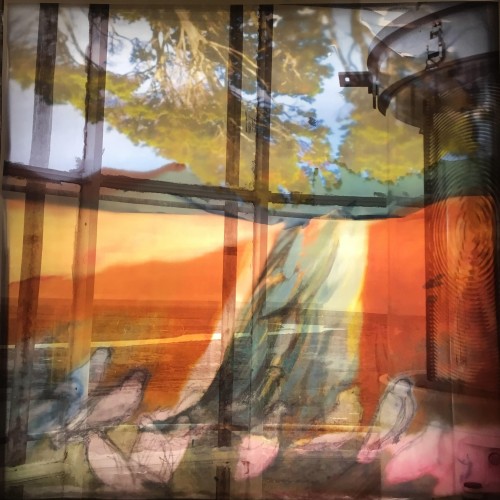 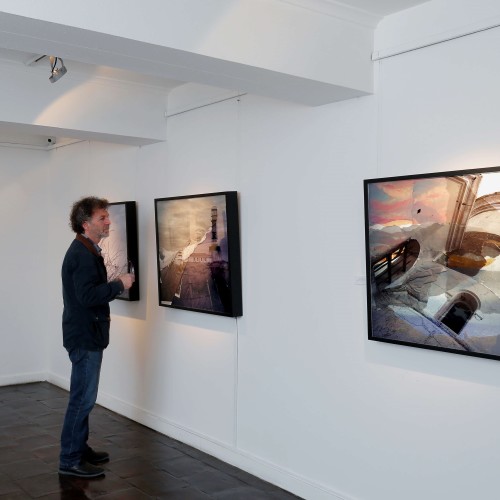 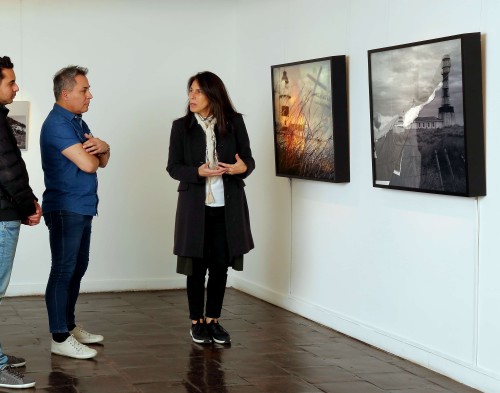