“I use text in my art, not as a writer or poet but as a collaborator. Collating and then creating out of the myriad of words and quotes collected from the differing groups I have worked alongside.”

Catherine Sargeant is a visual artist who finds the inherent beauty of words fascinating, especially as we are saturated with text and communication in every aspect of our lives. Catherine aims to take this and create works that will simultaneously calm and question the viewer. She often works in series on various scales and surfaces.

Catherine’s text works utilise people’s favourite words and also the private languages that various groups use. More recent work has been with poets. 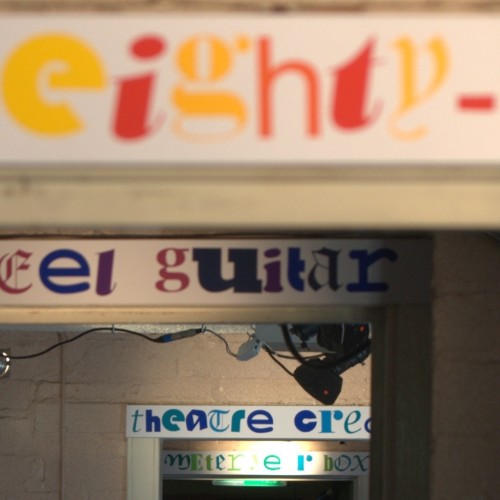 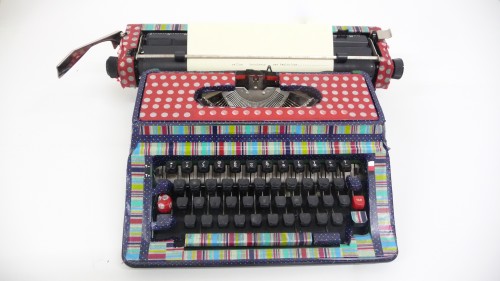 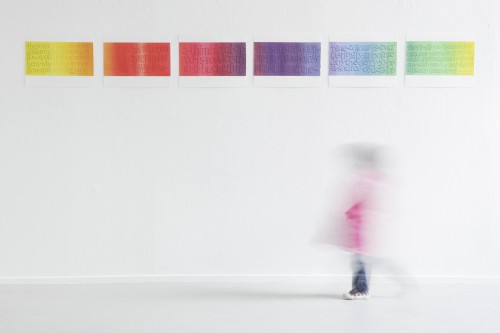 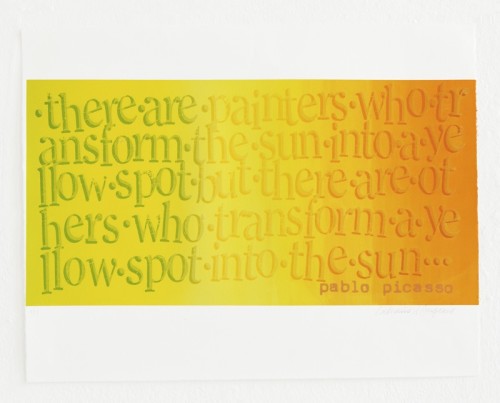 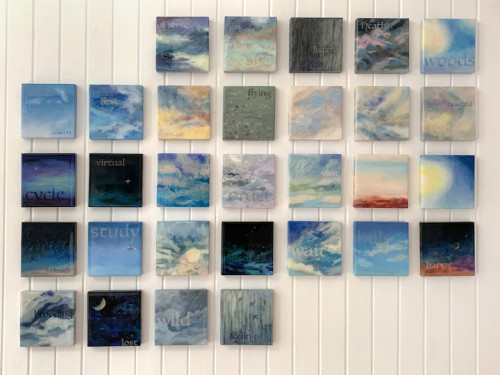