"To tell a story is always to invoke ghosts, to open a space through which something other returns...
All stories are, more or less, ghost stories." (Julian Wolfreys)

To form a printed image is like forming a ghost, an impression of something else that was lost in the making of its spectre. Art and fiction are always spectral, hauntological, neither dead nor alive.

Like all stories, my vignettes are ghost stories, about the ways in which an idealised version of the past haunts our presence and our present.
I use all types of intaglio printmaking, especially monotype, etching and mezzotint, to form a distinct and dynamic visual style that tests the boundaries between representation and abstraction.

In 2016, I graduated with distinction from Falmouth University's MA in Illustration: Authorial Practice.
On the course, I wrote, illustrated, designed and bound Vignettes, a collection of gothic short stories for young adults.

In 2017 I moved to Edinburgh to take up a year-long Artist in Residence position at ECA's Illustration department.

From 2010-2012, I worked for Failbetter Games as a writer for the acclaimed Fallen London roleplaying game, described by The New Yorker as "Far and away the best browser game of today". I also designed and created digital illustrations for the StoryNexus platform’s icon library. Since going freelance, I was the illustrator of Below, a successor to Fallen London exploring a world inspired by Anglo-Saxon myth and legend. I am delighted to be currently writing for Fallen London again on a freelance basis.

I have contributed film criticism and features to The Quietus magazine and Bird's Eye View. I am especially interested in the art and aesthetics of film and television.

I received an MA in Classics from King's College, Cambridge, and my interest in the ancient world remains a fundamental part of my practice. 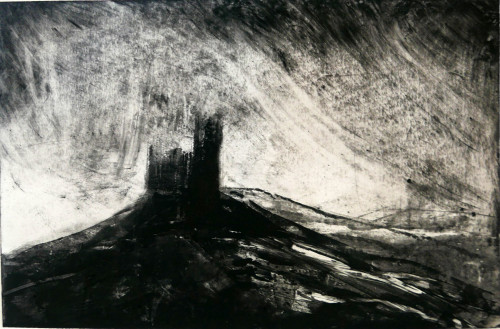 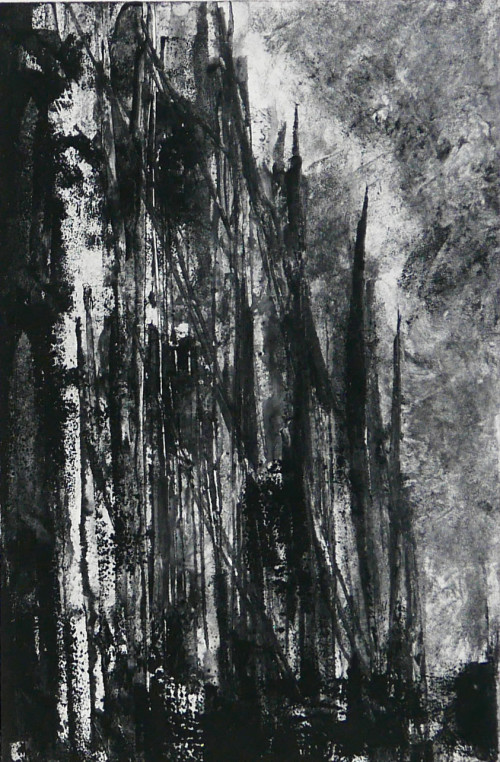 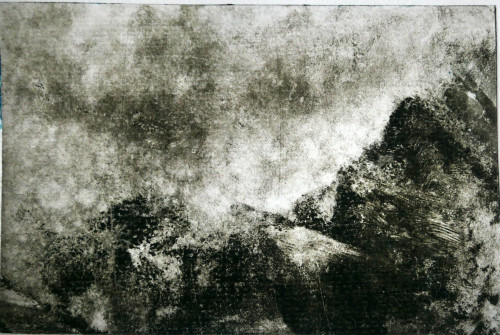 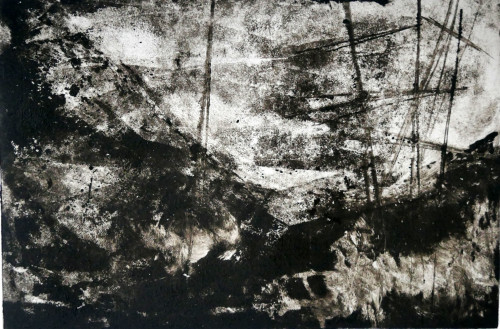 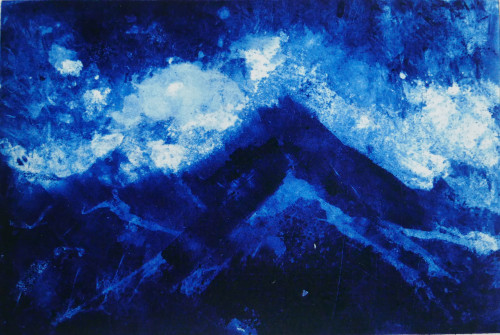 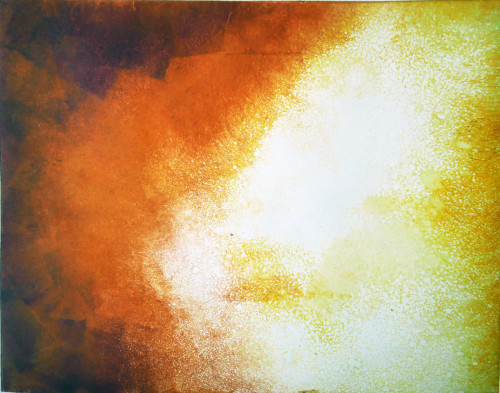 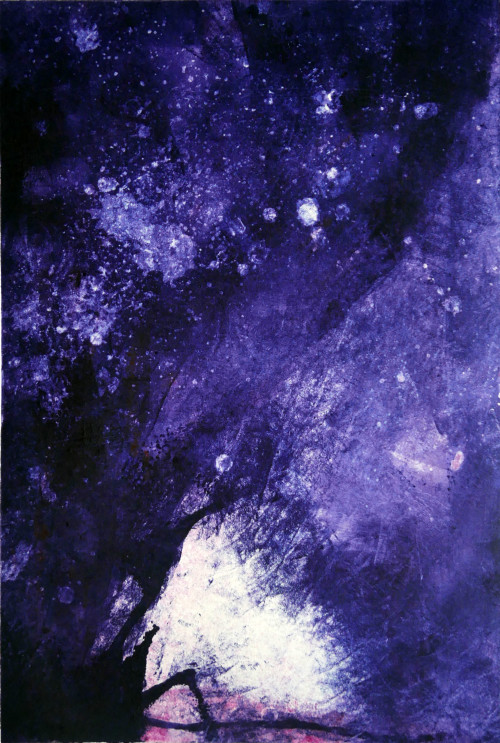 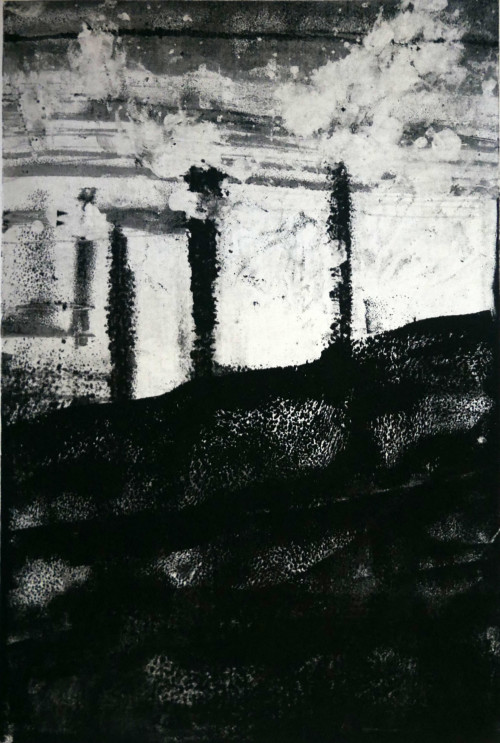