Jo Gifford uses clay to explore ideas around boundaries, containment and categorisation. With the vessel as a starting point she works in porcelain and stoneware to give a physical presence for her ideas to take shape. Fascinated by the containing function of the vessel and its connotations with the human body, where external surface and shape are often the defining characteristics rather than what is contained; she plays with these aspects trying to destabilise or reinforce them.

Often working in sequence, she is interested in how we view the individual as a distinct entity and what happens when it becomes part of a group or a larger whole. Do we perceive its inherent characteristics or those relative to what is around it?

She uses a process led, material based practice where the hands on act of making is integral. The slow repetitive process of working with the clay is important perhaps as a reaction to the fast consumer led culture we live in. A way of slowing down, taking time and making something that holds time, care and the touch of the human hand within it.
Formerly a practicing doctor, Jo Gifford graduated with a degree in Fine Art from Chelsea College of Arts in 2015. She now lives in Kirriemuir, Angus where she has set up her studio. 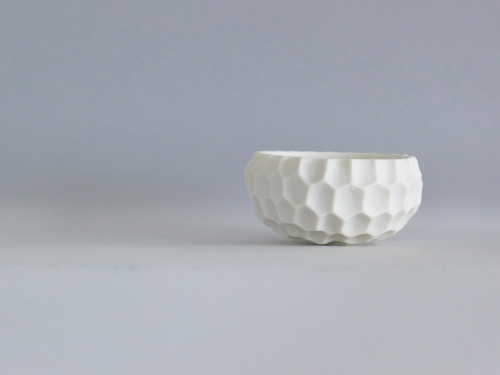 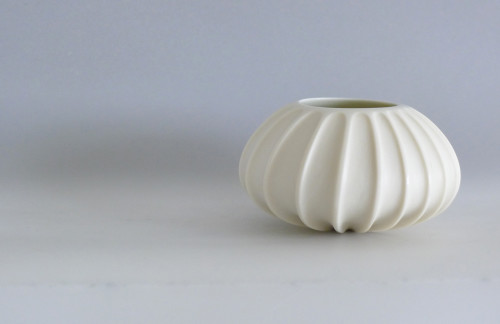 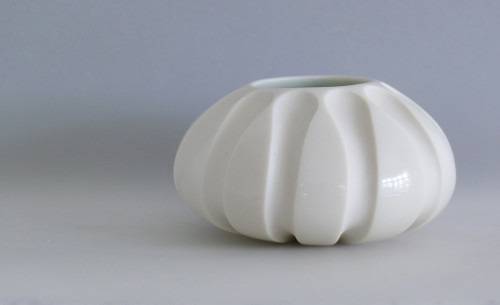 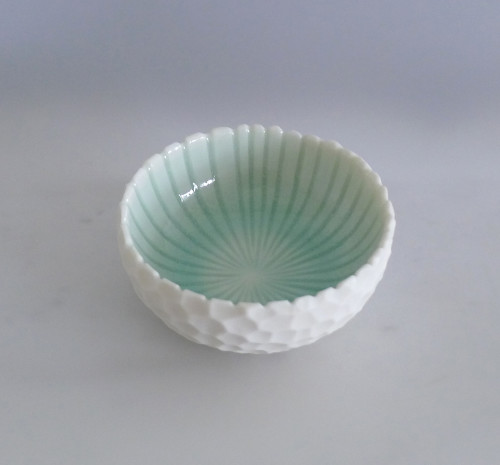 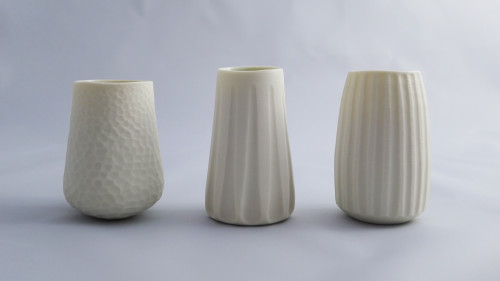 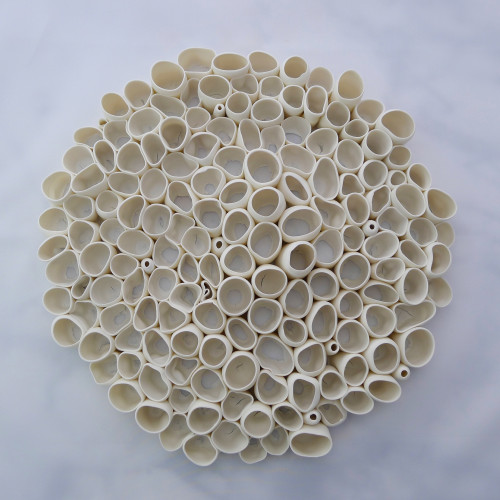 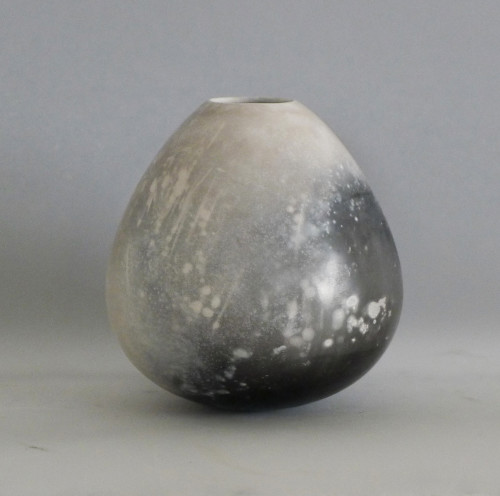