I observe the comings and goings in a landscape. I make connections between the seen and the unseen. Make notes and make known that which might so easily disappear without a trace.
Robert Macfarlane wrote ' landscapes, it is dynamic and commotion causing, it sculpts and shapes us not only over the course of our lives but also instant by instant, incident by incident.' The Old Ways.
I work with a number of galleries both in the U.K and abroad. My work can be seen at the Union Gallery in Edinburgh which has hosted several Solo exhibitions. The Open Eye Gallery, Edinburgh has shown my work since 2007 and will host a solo show in 2017.
I was elected RSW in 2011 and won the RSW council Award in 2015 and the Glasgow College purchase prize. I was short listed for the W.Gordon Smith painting prize 2016. My work can be seen at the Tatha Gallery, Newport Upon Tay, the Kilmorrack Gallery, Inverness, Josie Eastwood Fine Art, Herefordshire. I have work in private and public collections both in the UK and abroad. 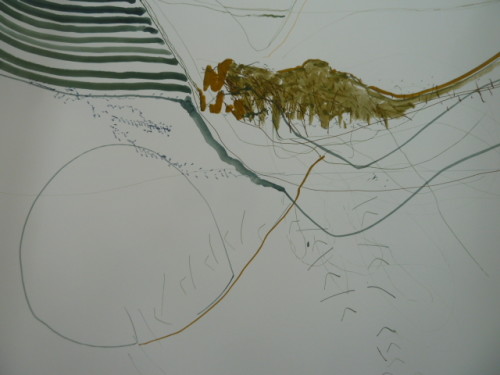 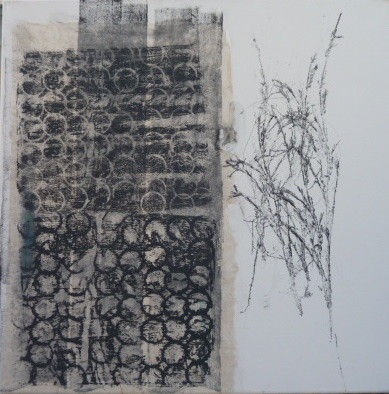 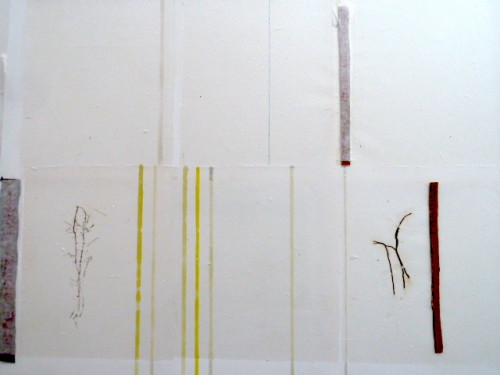 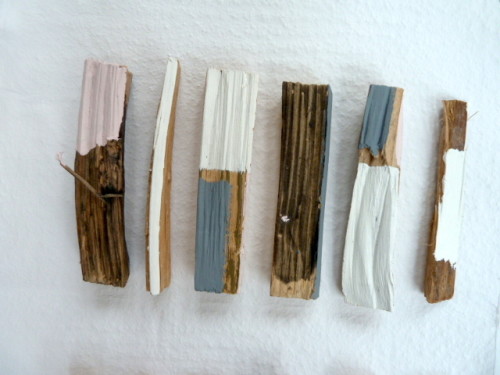 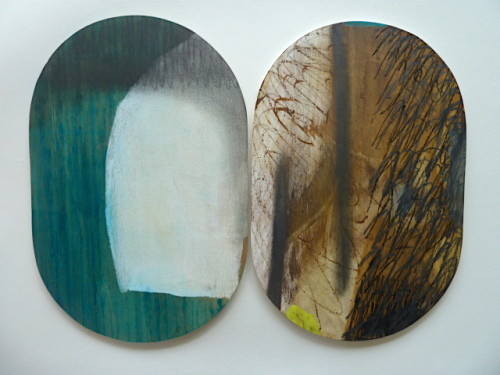