I am a Swiss-French artist living near Aberdeen in Scotland. I began my career in Aix-en-Provence and Versailles, France, where I studied sculpture and drawing at the Ecole des Beaux Arts in the early Seventies. 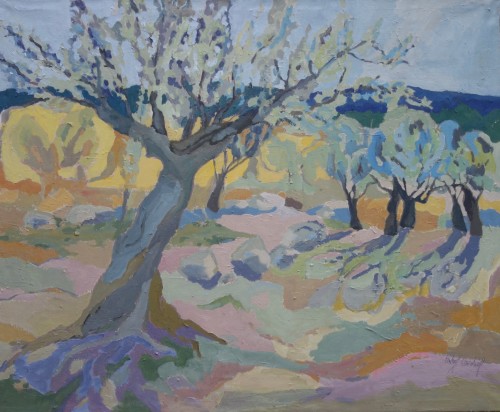 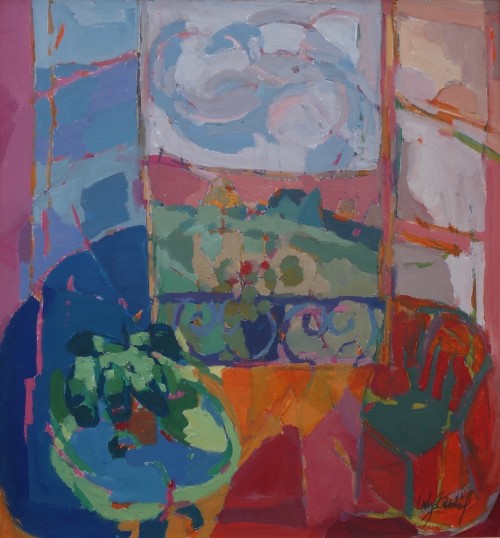 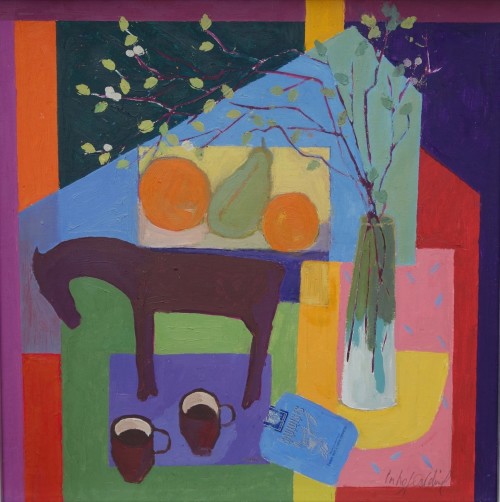