My enduring art inspiration is the landscape and especially the coastal Orcadian views in which I grew up. I paint from memory mixed with the flat landscape of the Scottish central belt I see around me. Using acrylics, watercolour and pencils on a variety of surfaces.
Art Education:
Post Grad MFA, Edinburgh College of Art
BA Hon Drawing & Painting, Edinburgh College of Art 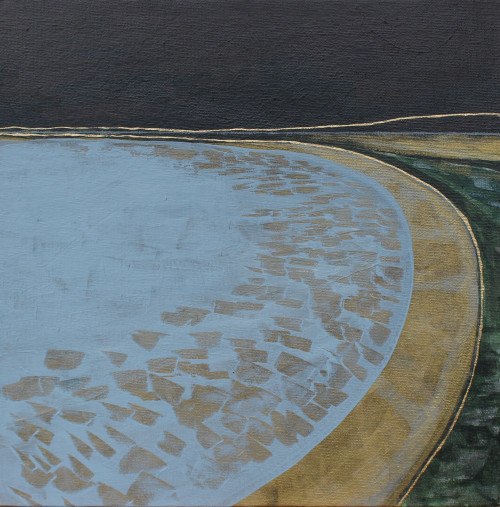 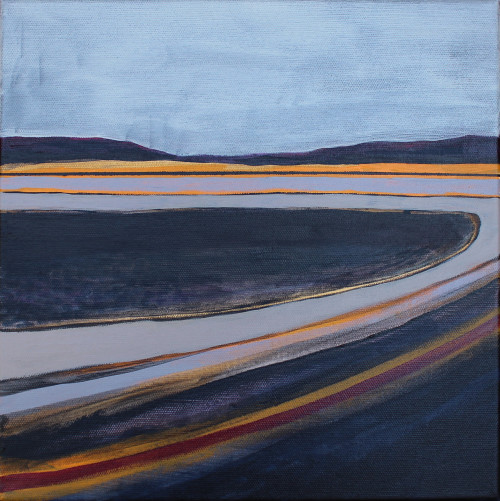 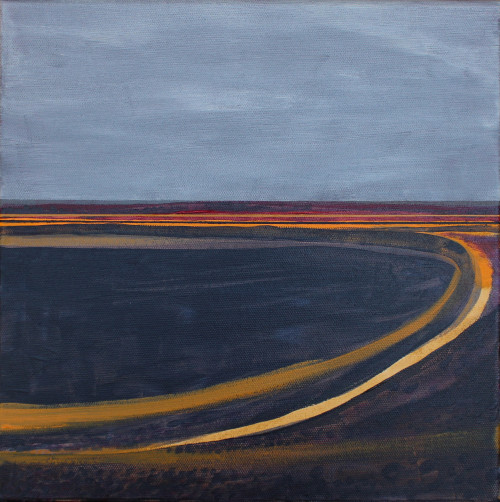 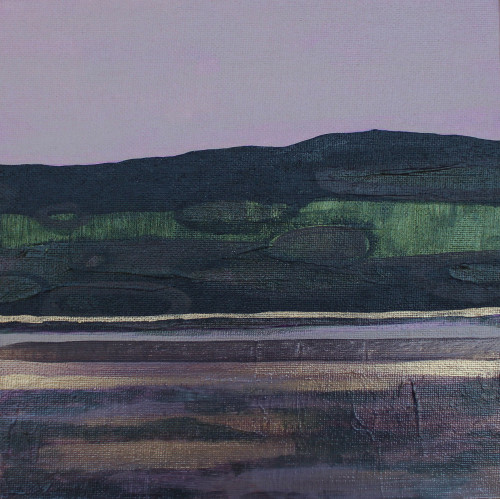 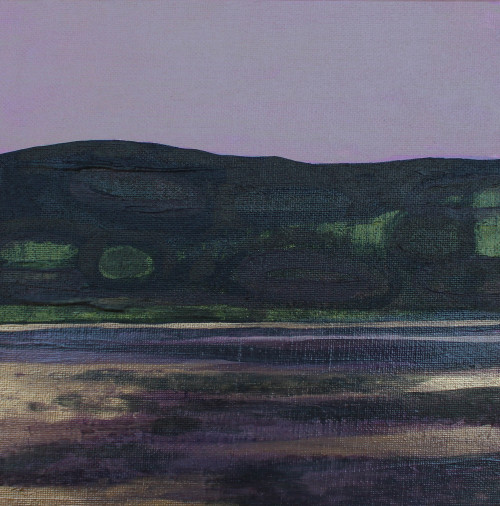 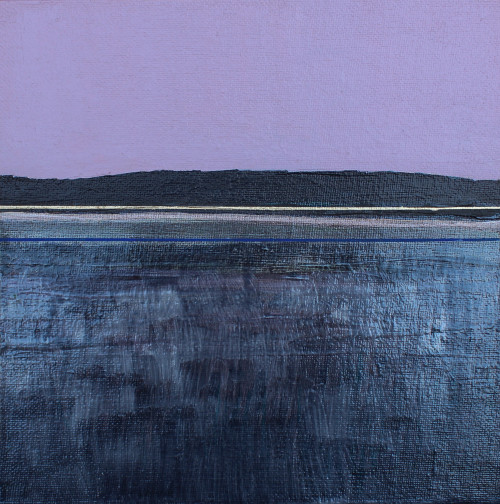 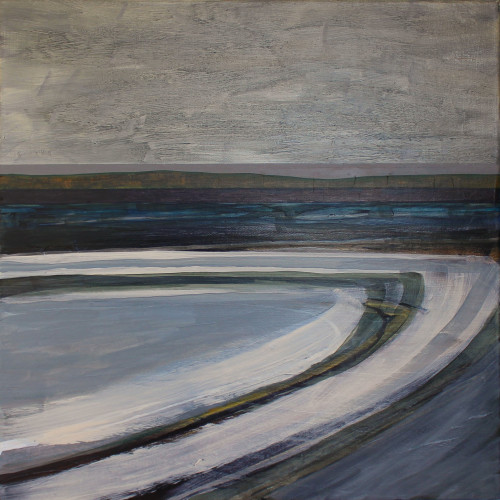 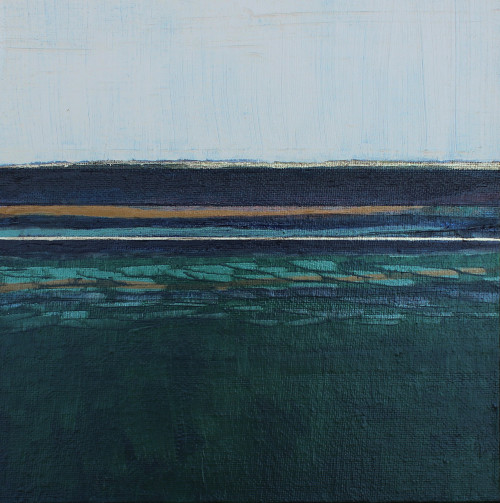