My prints document the movement of light over the local landscape, capturing a moment in colour. Regular furrows and pylon lines provide stripes, ploughed fields provide a colourful patchwork and framing this scene are the man-made structures, the rigid lines of fences and the cattle barns, turning the landscape into a geometric study.
I live in rural Aberdeenshire and the weather has a huge effect on the terrain. Some days the fields and stretches of water are lit up by a shaft of bright light and the tones of the colours change completely. When I return to my studio each day, I turn my memory of the composition into a collage or drawing and then eventually into a print.
I love the immediacy of making a monoprint. I like the vibrancy of the oil based ink, building up texture and often adjusting colours by overprinting extra tones to make the hues vibrate against each other. Usually, only at the end, when it is all printed, does the effect reveal itself. For me the simplicity of the work comes from a direct feeling, a response to a moment.

Oxford born, Hetty Haxworth studied at the Glasgow School of Art and has exhibited widely in the UK and abroad. Her work has been shown at the Royal Academy Summer Exhibition, the Royal Scottish Academy and the Royal Glasgow Institute of Fine Arts, The Scottish Society of Artists and selected touring shows to Ohio, Australia, LA, Denmark and Brussels. She now lives and works
Solo and two person shows 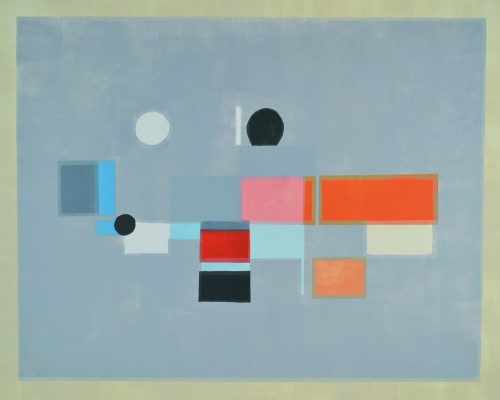 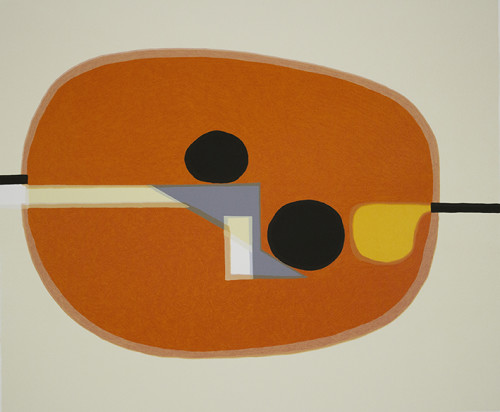 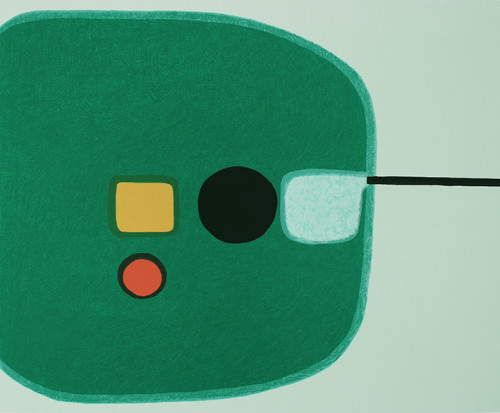 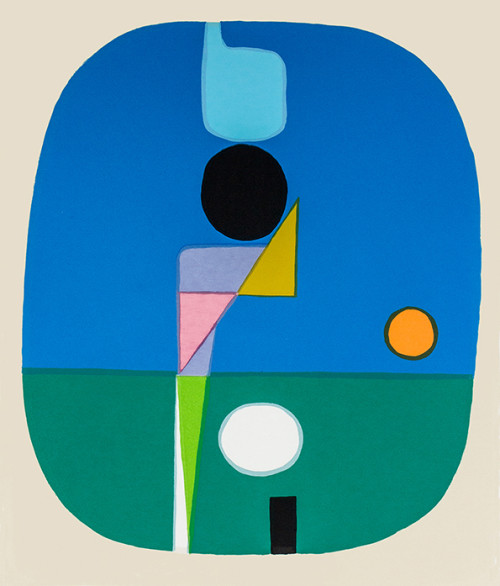 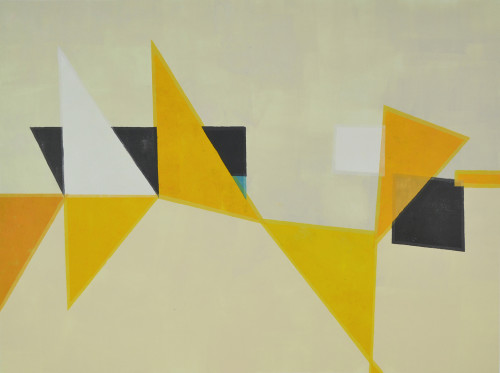