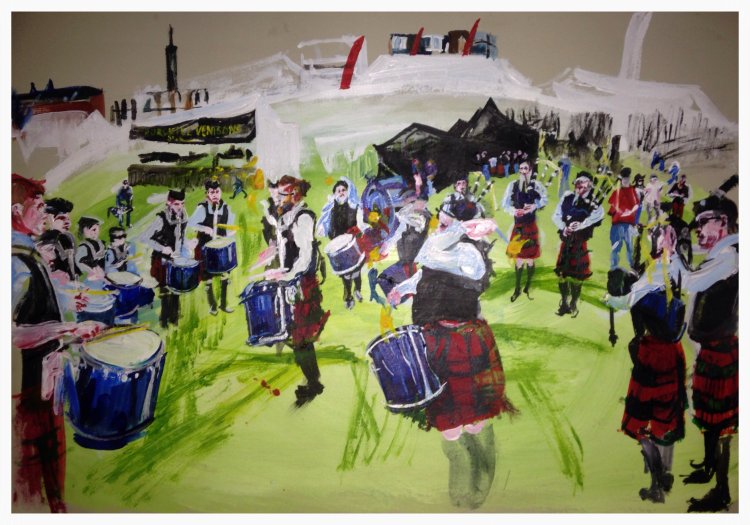 Heather Manson was born in 1984 in Coatbridge, North Lanarkshire

She currently lives and works in East Lothian and Edinburgh

She has an MA (Hons) Fine Art and Post Graduate Diploma in Painting from the University
of Edinburgh and Edinburgh College of Art. She received the Royal Bank of Scotland
Bursary Award from 2002-2007 inclusive.

Heather’s work relies on the complex relationships between people, and the constant
metamorphosis between them and their environment. Her work captures the landscapes ,
towns, cities and villages of Scotland.

Heather draws from Scottish rain caused reflection on metal and glass surfaces to contrast
against dark bricks and gritty roads to give a bright stark reality.

Stylistically her work is sharp with a definite sense of realism, mixed with a gentleness in
the washes which evoke a sense of dreaminess, imagination and movement. Her works
trick the eye into questioning what is real and what is not. Are the people defined by their
surroundings or are the surroundings defined by them?

Heather has played in pipe-bands as a bagpiper and drummer since she was 7 years old
and this forms a particular subject area of her work. Showing the military formalness
against the sense of informal casualness off the competition field, she captures these
apparent contrasts in her work.

Her art has a particular Scottish dimension, investigating and challenging how we see
ourselves. 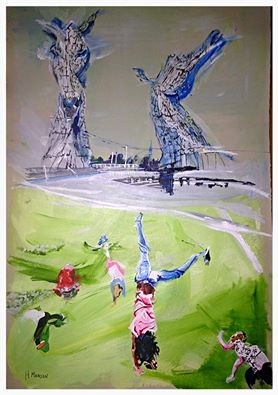 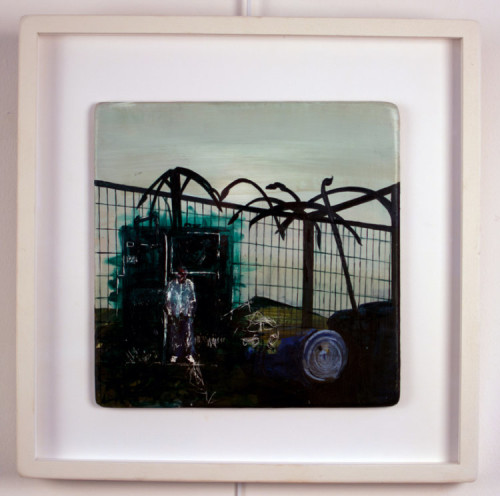 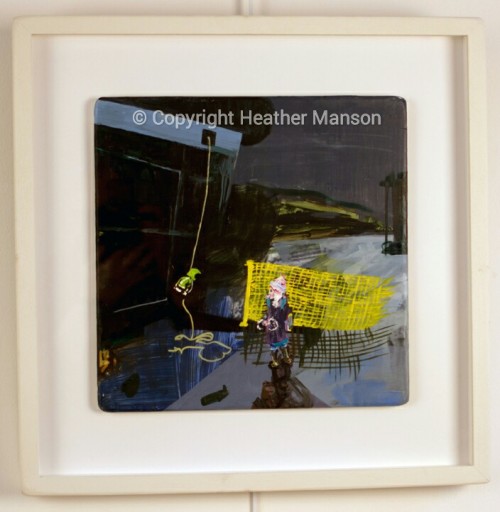 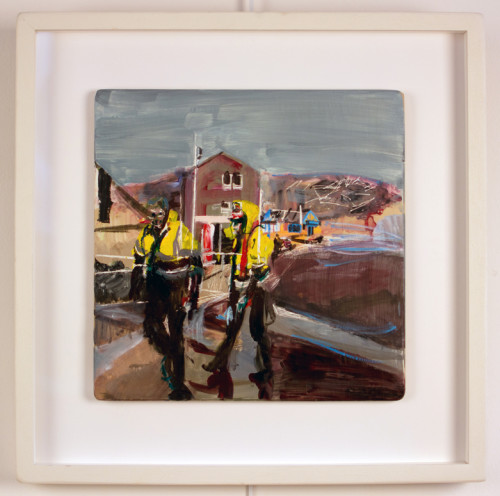 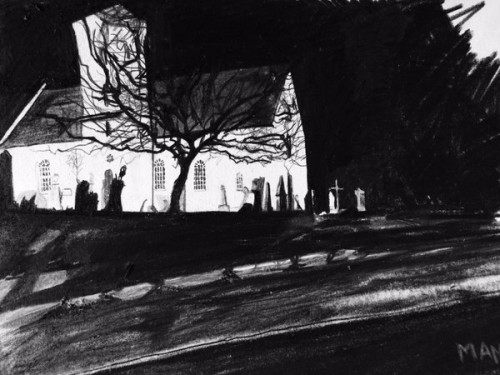