Emma Jo is a professional Tapestry weaver -she was recently shortlisted for the Cordis Prize at Inverleith House in March 2019 - with her tapestry 'Colourshift 1' which is the beginning of a brand new direction in her work. Emma Jo was part of the team of weavers completing 'The Hunt of the Unicorn' at Stirling Castle and is currently weaving part time for The Dovecot in Edinburgh. Recently she was one of the team of weavers who wove 'The Caged Birds Song' which was shown at the National Gallery in London, April - August 2017
Emma Jo's own work is often highly coloured in wool, linen and cotton using techniques similar to the weaving style of the Gobelin Paris. Emma Jo specialises in handwoven portraiture of a domestic size of which she often undertakes private commissions. "I love working with colour - colour doesn't necessarily mean garishly bright - colour can often work well with sludgy colours working with and playing against purer colours creating a jewel like effect which generates an exciting dialogue with the viewer in tapestry."
Scottish Artist, born 1967
Education:
Edinburgh College of Art, BA Hons, 1989 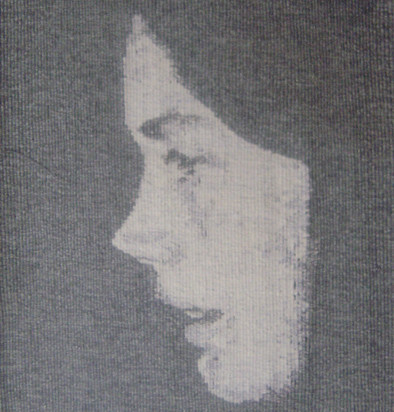 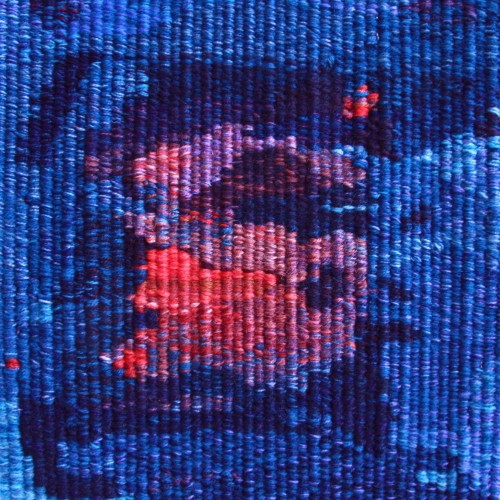 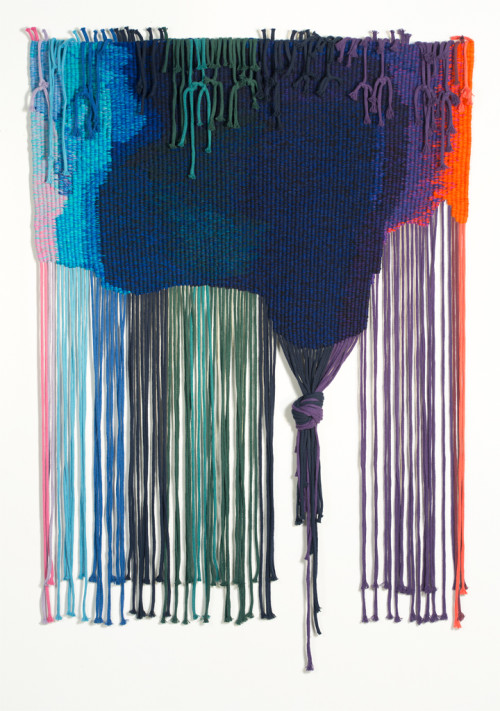