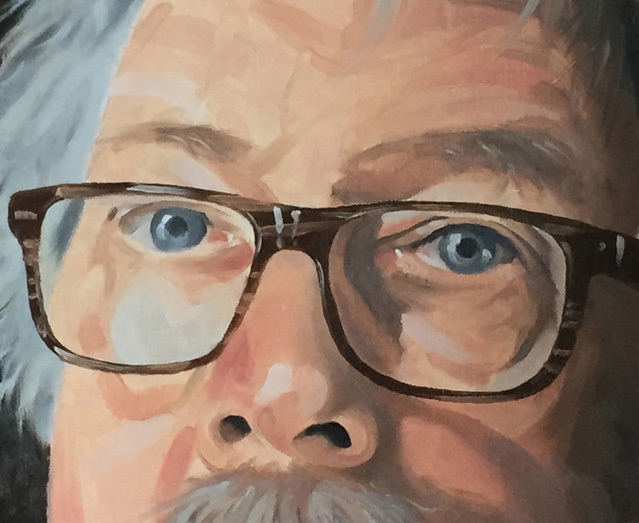 I suppose I could be called a relapsed artist…

Working as a self-taught artist from the late 1960’s, creating figurative work in pencil and batik, I had my first exhibition at the Royal Exchange in London in 1970, a shared exhibition with John Piper. This was shortly followed by my first one man show in Delft in 1971. Over the following years I regularly travelled doing commissions and exhibiting in Europe plus one show in the USA.

As time went by and offspring appeared, it was necessary to find employment and feed a growing family. Starting with teaching art in a private girls school (not dissimilar to St. Trinian’s), I found a job heading a design team creating textiles. Then in the late 1980’s starting my own company designing and manufacturing gift products, eventually relocating it to the beautiful Scottish Borders.

27 years later I have returned to my love of figurative drawing and painting. I regularly run life drawing sessions in Selkirk and help out at various life drawing clubs in Edinburgh. 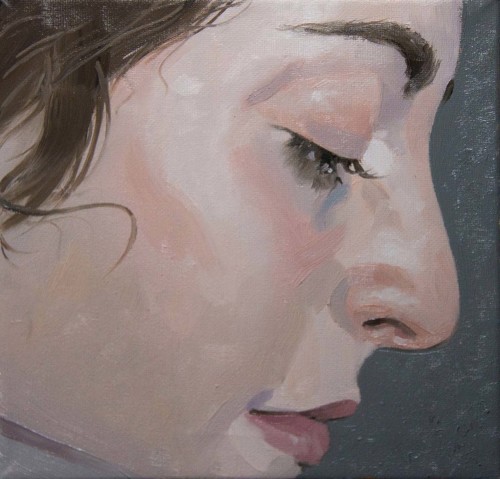 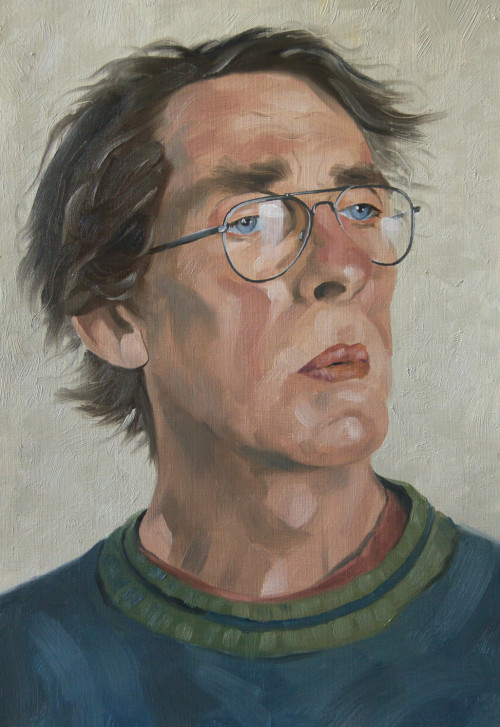 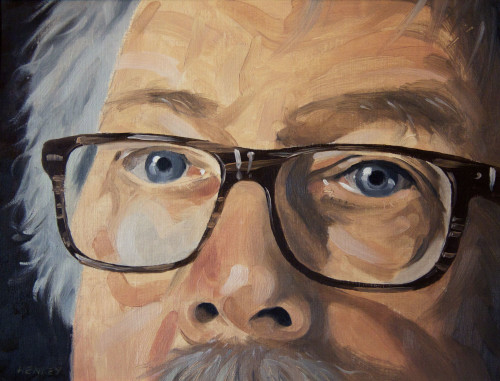 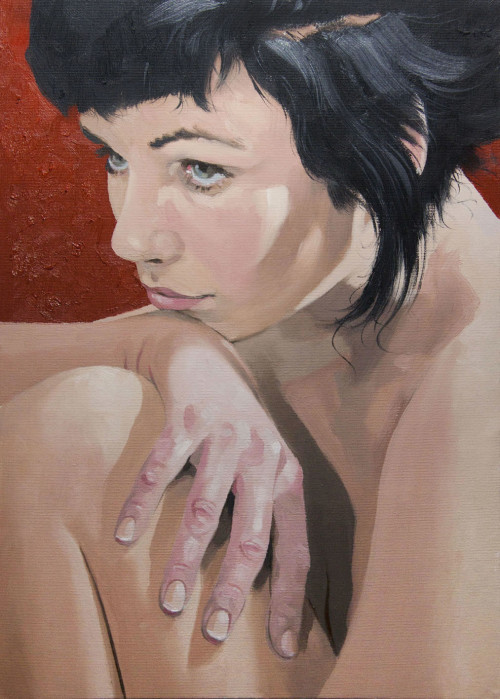 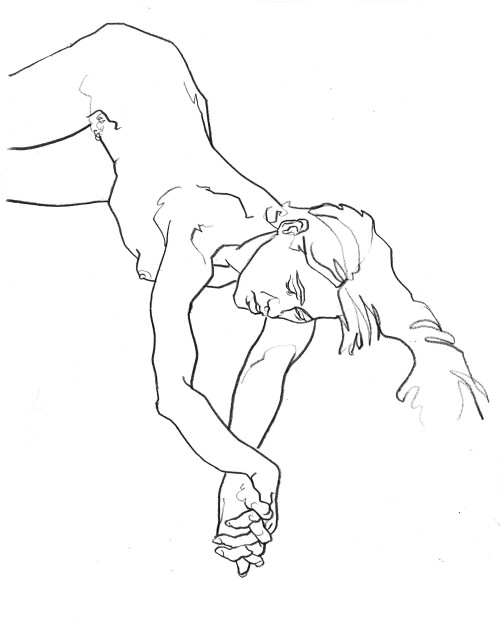 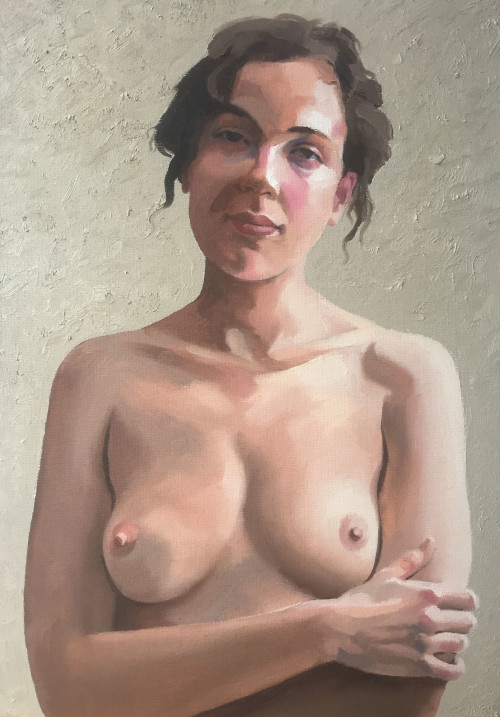 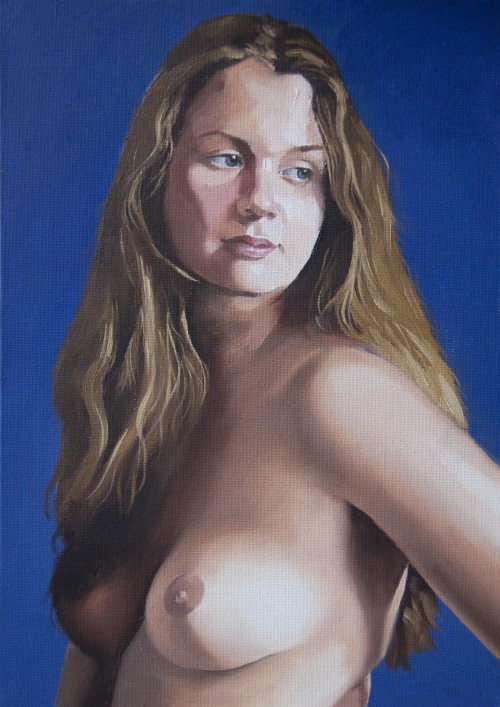 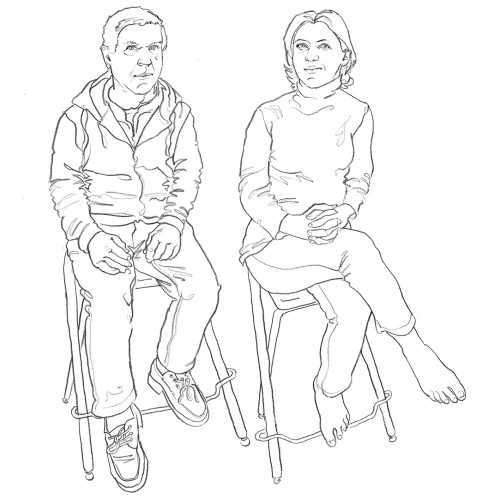