The focus of my art practice is on lost narratives, concentrating on the individual rather than the collective and the small moment instead of the historical milestone. It is a gentle meditation on the unremembered, drawn through the prism of my own experience. My prints and artist books are small and delicate, as though they were fading into oblivion. They are about atmosphere rather than literal representation.

Much of my recent practice references analogue photography. I draw on my collection of found photographs, which contain faded snapshots of distant lives that were once vivid. I am also influenced by Roland Barthes’ writings on photography; in the mnemonic powers of the ordinary snapshot and the often poignant details contained within.

As well as this work with found photographs, I have made several artist books which tie down a specific, often small, moment in my own life. They are a form of self-documentation, recognising that, as with the found images, the significance of these will be lost soon enough.
I originally trained in paper and book conservation at the London College of Printing and worked in the conservation studios of the British Library for a long time. Lately I have been living in Edinburgh. I make most of my work at Edinburgh Printmakers.

In recent years I have had work selected for several of the SSA and VAS open shows at the Royal Scottish Academy, as well as the Impact 10 International Printmaking Conference in Spain. I am currently taking part in an exhibition about printmakers who make artist books in the US. 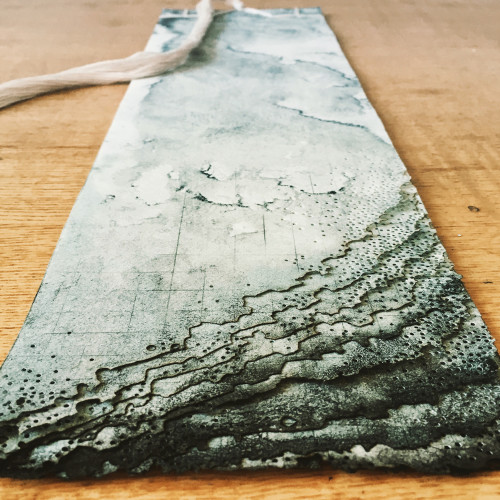 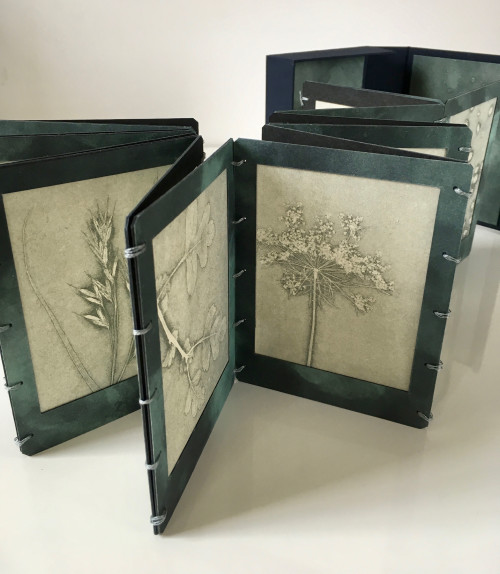 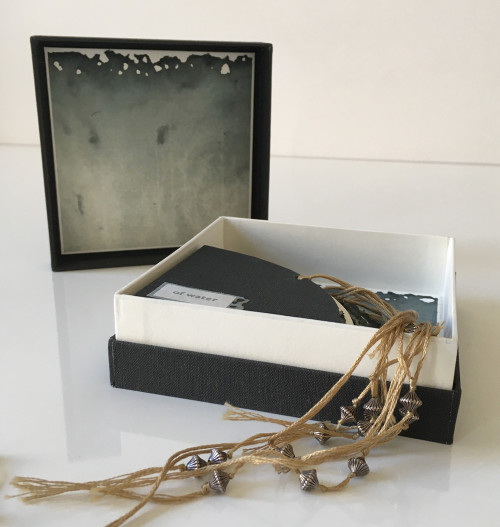 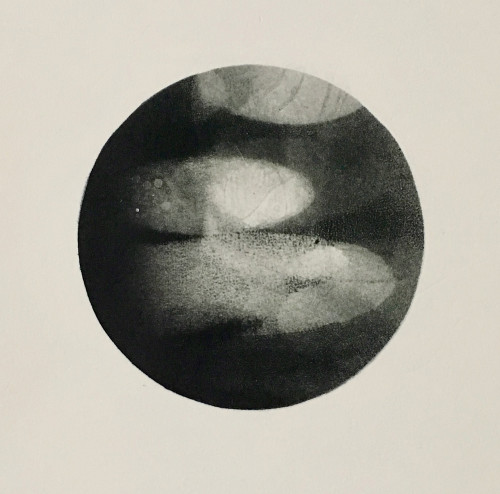 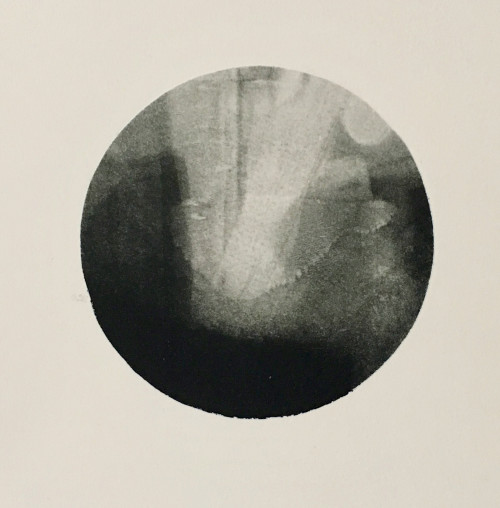 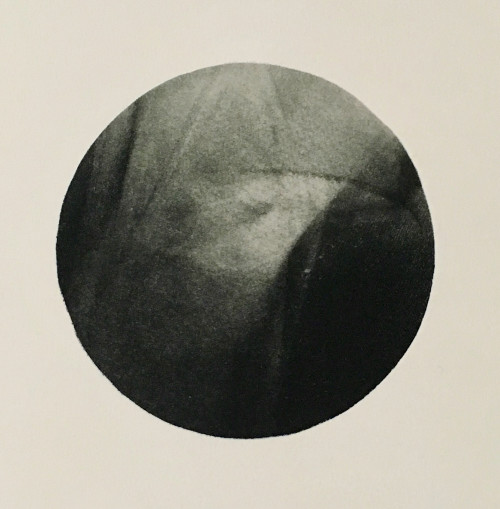 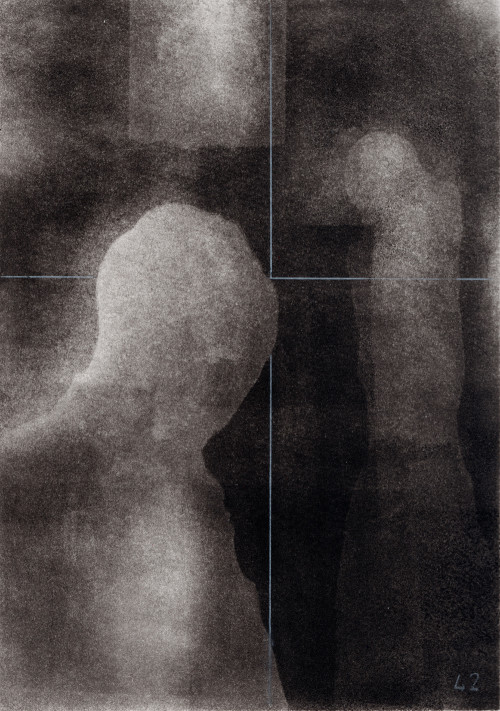 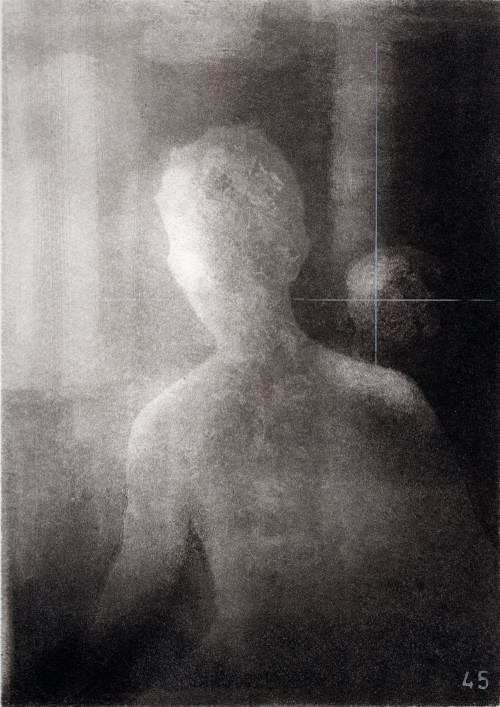