Inspired by Western consumerism and wastefulness I aspire to make art that raises existential questions and addresses environmental issues. Despite being a multidisciplinary artist that consistently experiments with different areas of practice, I often reintroduce the use of waste in my work. I have been collecting debris from beaches and encapsulating it in my sculptures called 'Monoliths' but have also been using rubbish as part of my outfit in street performances. Debris is seen as a direct documentation of a consumerist way of life and simultaneously, a visual representation of modern-day stress and addictions.
Christina Kyriakidou studied HND Illustration / Visual Communication at City of Glasgow College and in 2019 she graduated with a First Class Honours in BA Contemporary Art Practice.

In May 2019, all of her first ever 'Monolith' sculptures exhibited in the BA Contemporary Art Practice Degree Show got sold.

In June 2019, after the completion of the Degree Show, Christina Kyriakidou participated in the exhibition 'SPLIT' at WASPS Artists' Studios, alongside some of her former classmates.

In November 2019 she received an invitation from the Learning and Access Curator at the Gallery of Modern Art (Glasgow Museums) to participate in an upcoming exhibition organised by the GoMA Youth Group.

In February 2020 Christina Kyriakidou exhibited her work next to five other artists in the GoMA show 'GROWTH: Disruption, Resistance and Resilience'; an exhibition that greatly focused on the role of contemporary art as a key arena for social action.

In August 2020 her work was selected by the cultural organisation Cheapart to be exhibited at the 85th Thessaloniki International Fair, but due to the covid-19 outbreak the event got postponed until 2021.

In September-October 2020 Christina Kyriakidou held her first solo exhibition in her hometown in Greece, hosted at The Caravan Hotel Thessaloniki.

Christina has also worked alongside art organisation Recoat in several public and private commissions for murals inside and outside Glasgow, where she also gained experience in running workshops for community art projects.

She is currently about to begin her studies in Adult Education, Community Development and Youth Work (MEd) at the University of Glasgow. 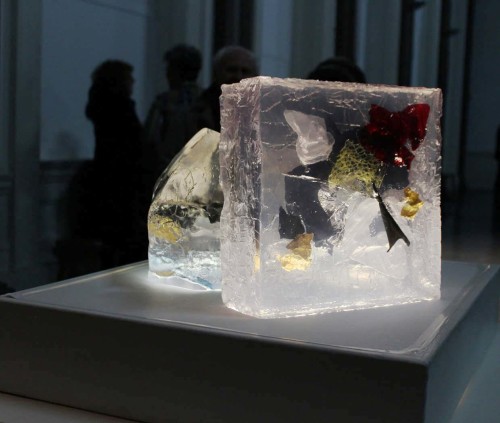 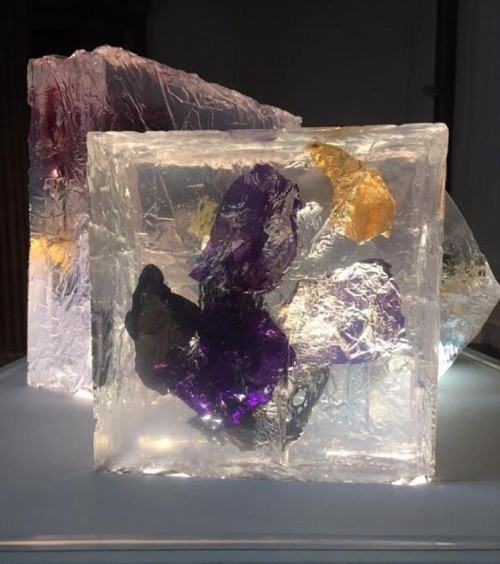 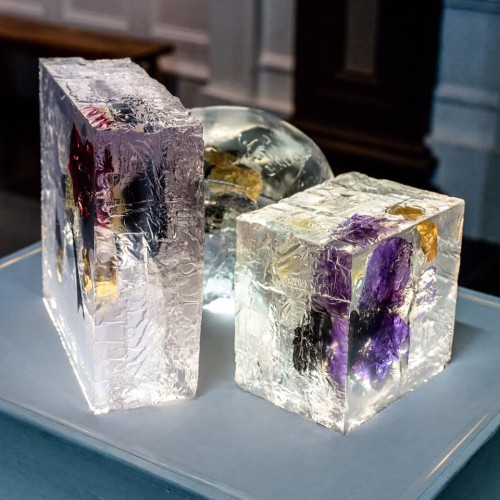 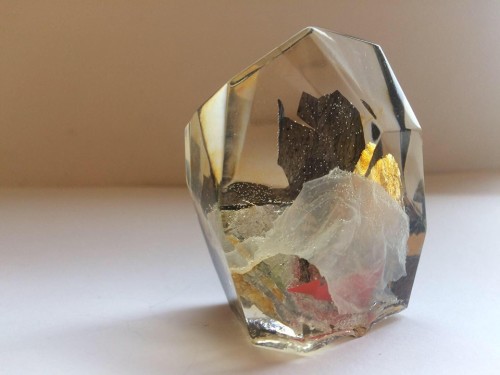 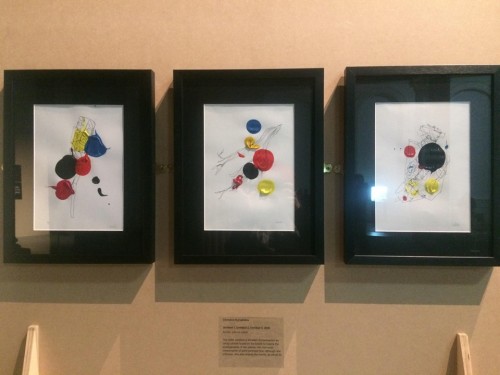 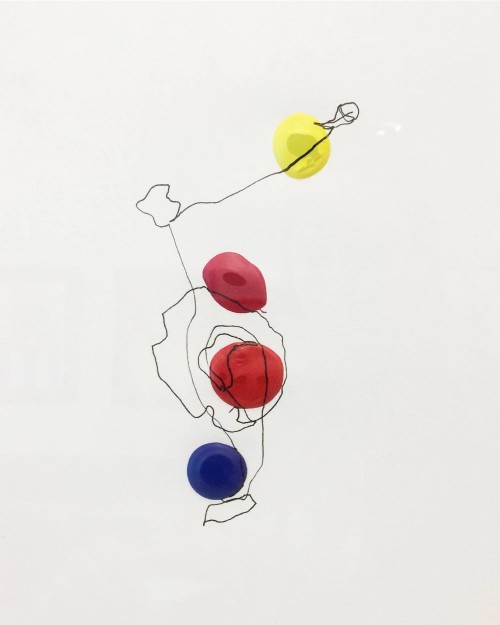 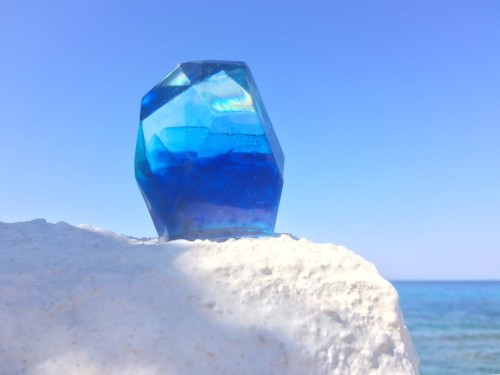 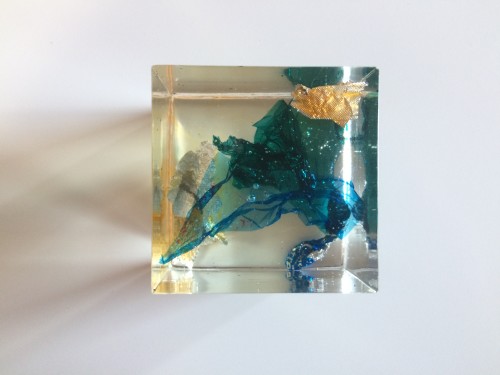