Calum McClure was born in 1987 and graduated in Drawing and Painting from Edinburgh College of Art in 2010. McClure’s drawings, prints and paintings depict country estates, cemeteries, national parks and botanical gardens – places created for man’s solace and pleasure. He thinks about these places as a modern Arcadia; into which people can escape for a few hours every week. Through a varied use of paint McClure explores the complexity of images taken from nature that at first look simple. The motif of reflection has become important in his work, challenging the viewer to think about what has been painted and the tactile nature of the painting process. Recent work has taken inspiration from various source images, including film stills, photographs from train windows and other photographs taken whilst walking. He is currently working on ideas and themes including: nocturne, botanic gardens, the idea of an 'in-between image', and more generally light and its reflective qualities.

He was the winner of the 2011 Jolomo Painting Award, has had two successful exhibitions with The Scottish Gallery and was an invited artist at the Annual Exhibition of the Royal Academy in London in 2012. Recently he has been included in an exhibition of prints at the Royal Academy, London; had work in the major Scottish art societies' annual exhibitions; had work exhibited at the RA Summer Exhibition 2016 and won a prize at the inaugural W Gordon Smith Award for painting.
BIO


b. 1987 in Edinburgh.
Living and working in Scotland.

2010: Graduated in Drawing and Painting from Edinburgh College of Art.


2011
The Jolomo Bank of Scotland Award - for Landscape Painting. 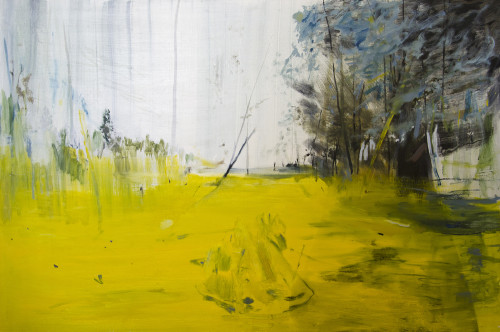 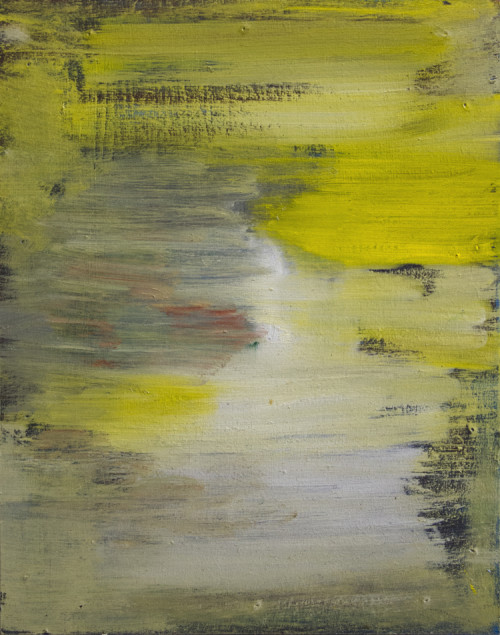 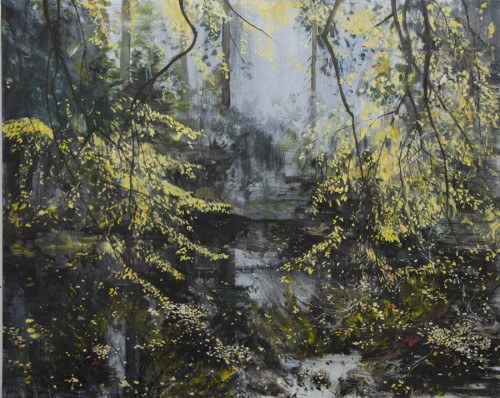 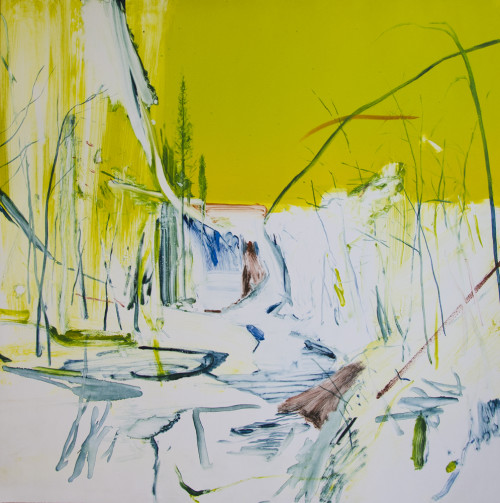 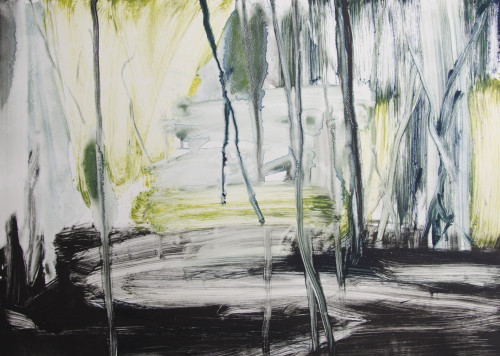 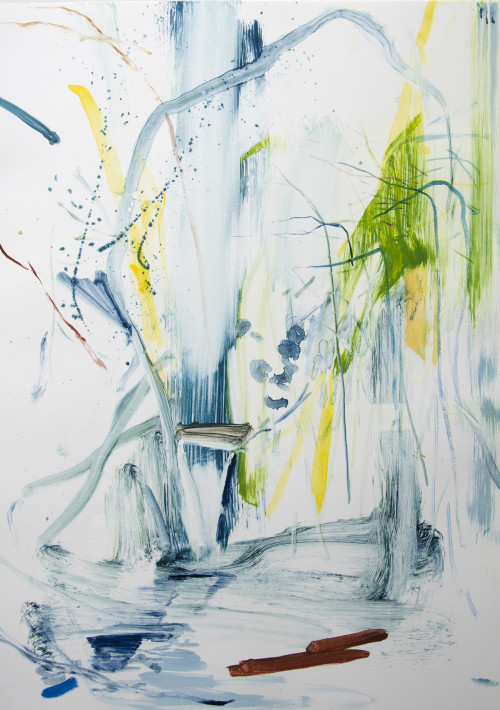 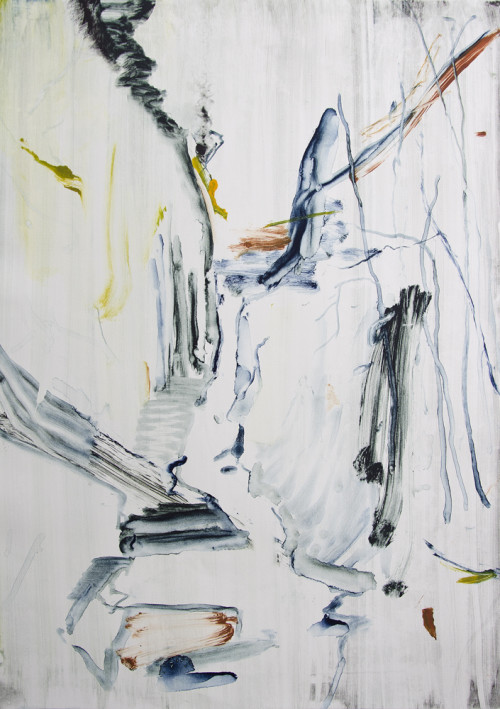 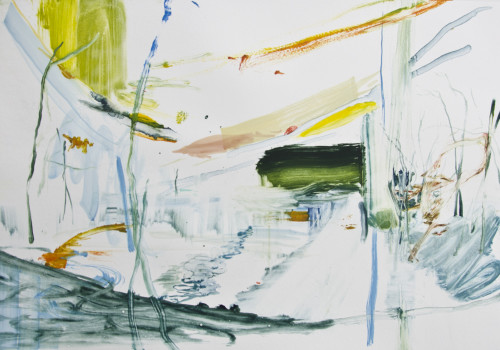