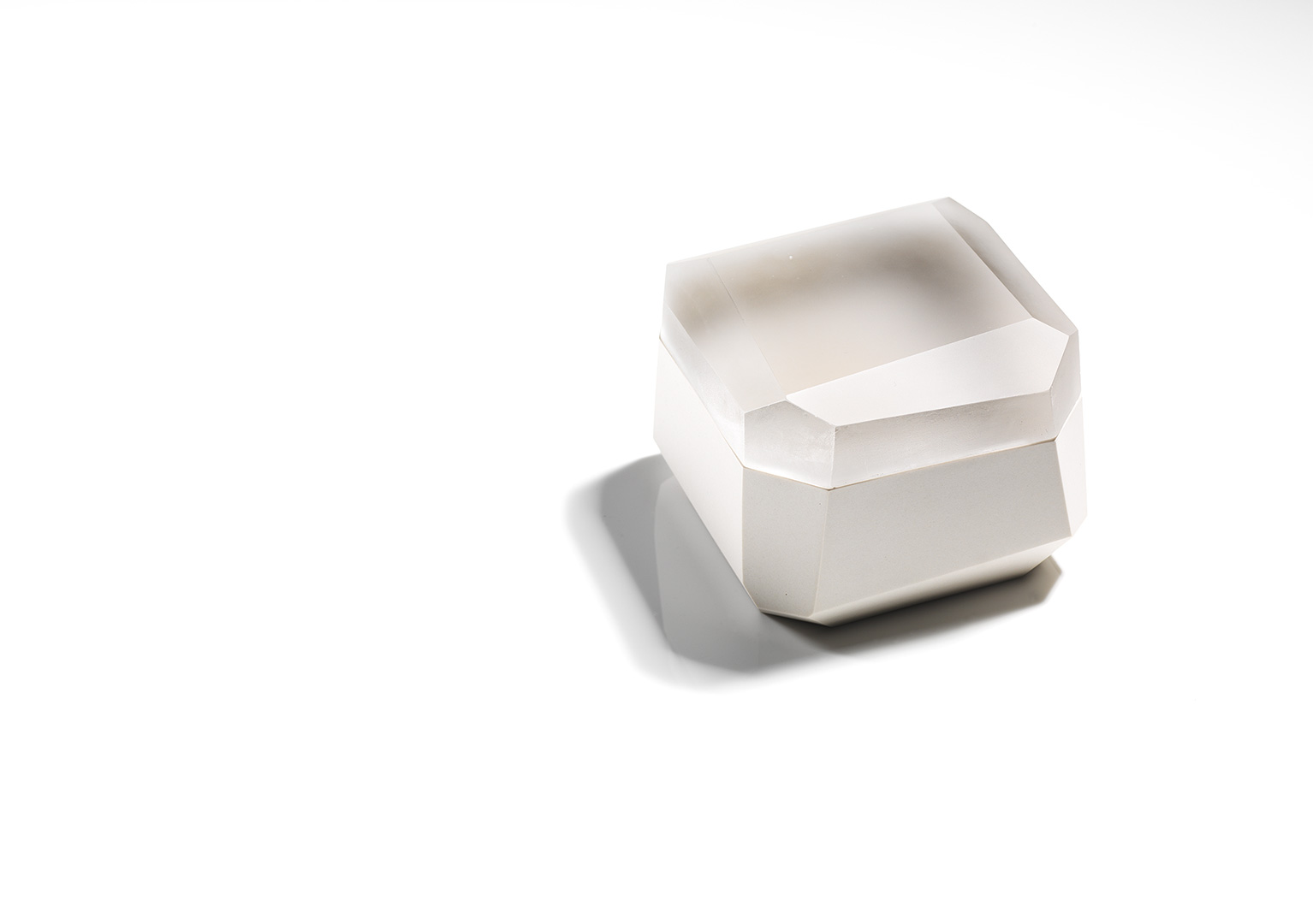 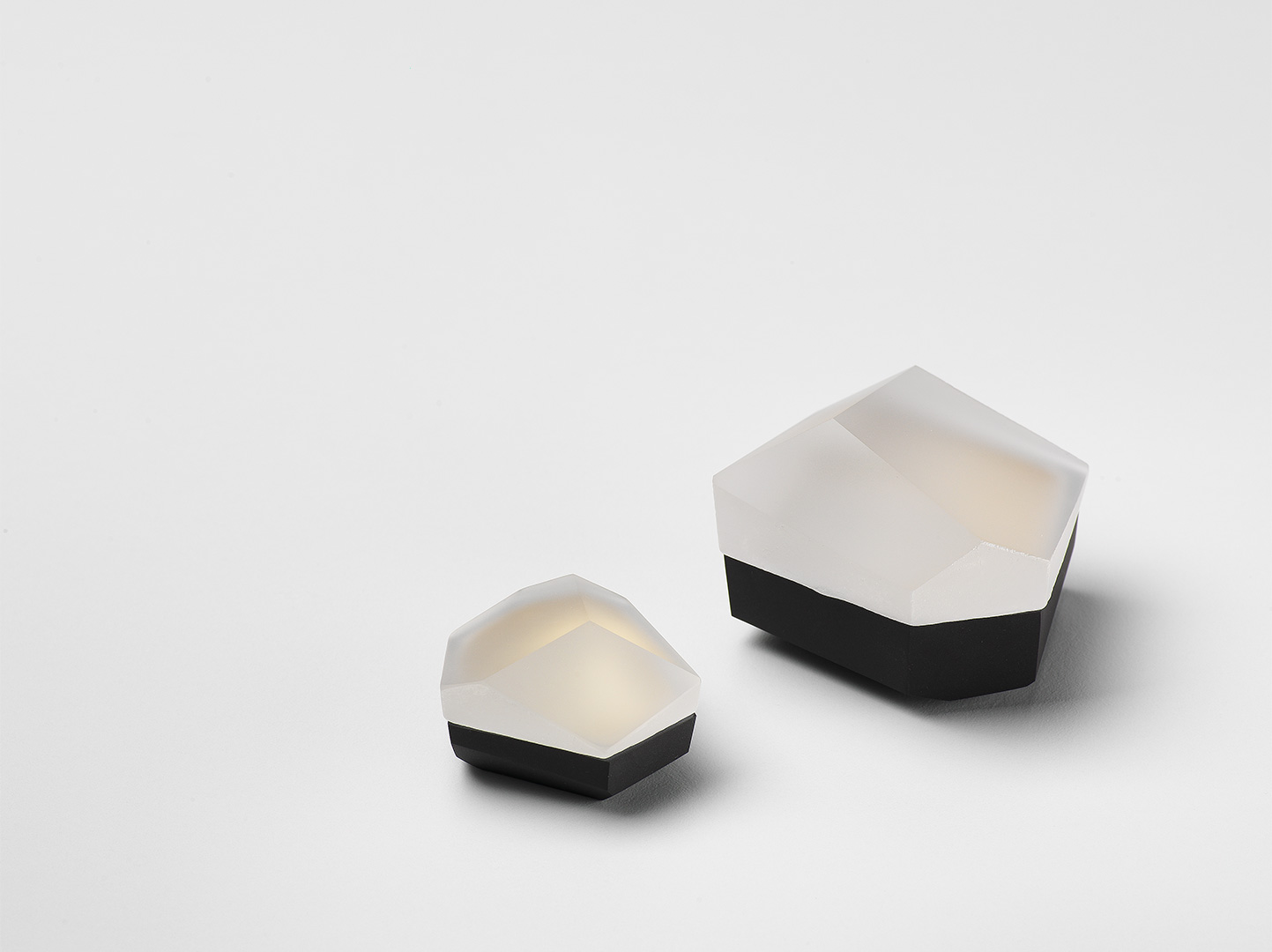 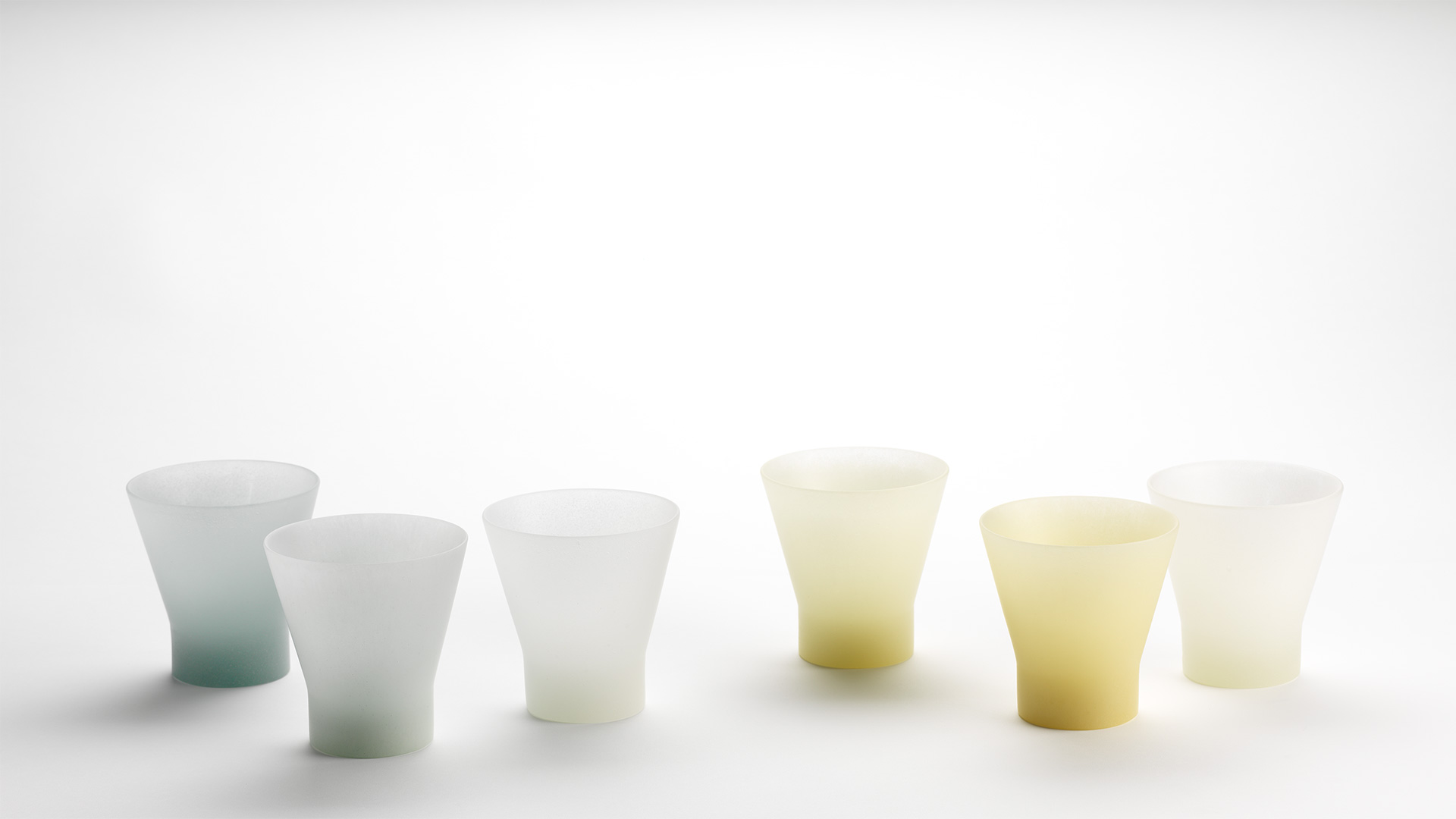 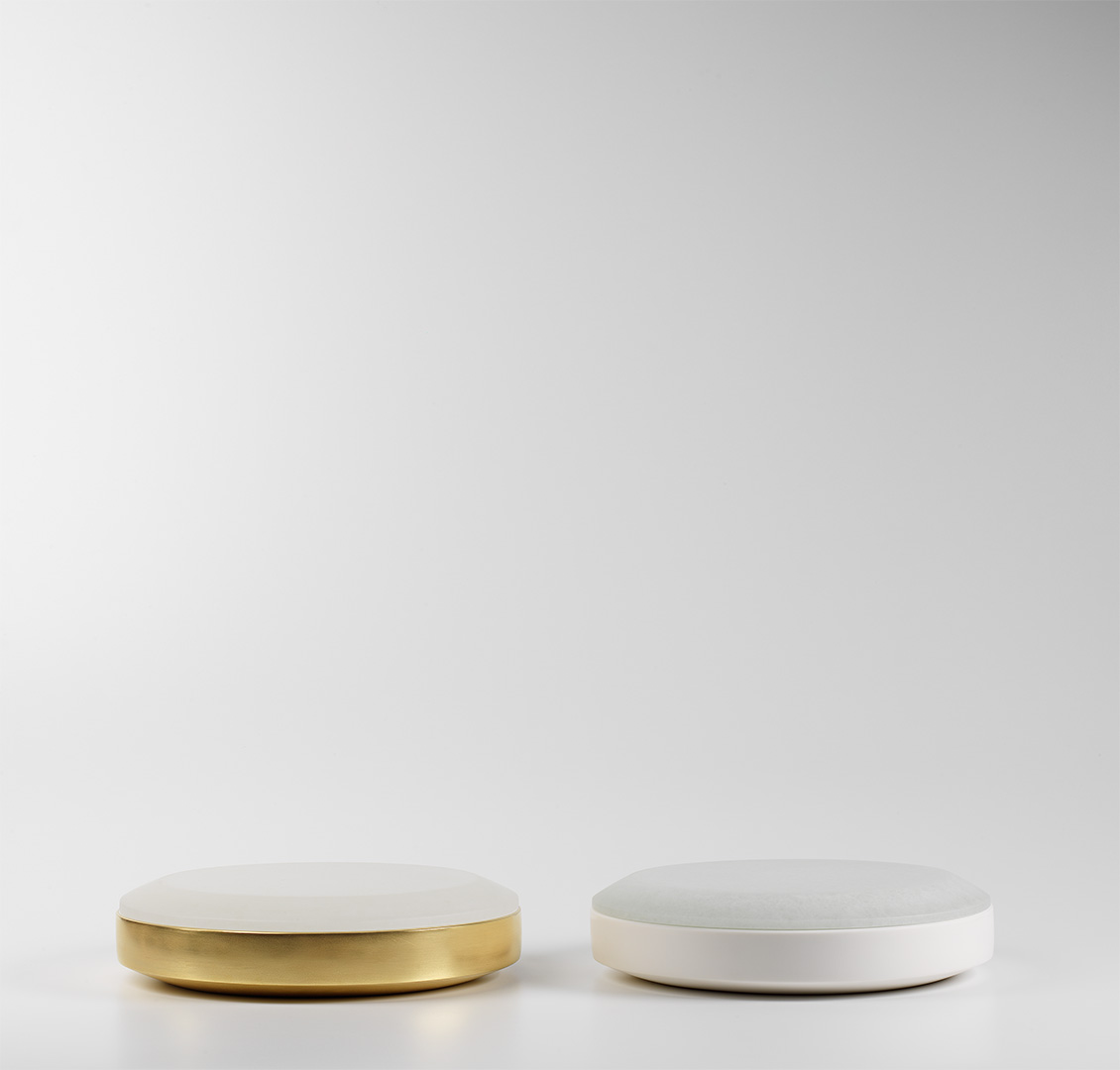 Pair of Large Round Boxes with 22ct Burnished Gold,

Andrea Walsh studied fine art at Staffordshire University before completing an MA in glass at ECA in 2001. She set up her studio in Edinburgh in 2005 and has since established an exhibition profile within the UK and increasingly internationally, including selection for the British Ceramics Biennial Award and the British Glass Biennale.

Andrea has participated in a number of prestigious residency programmes including the International Crafts Residency at Cove Park and in 2009 she was awarded a residency with Wedgwood in Stoke on Trent from the inaugural British Ceramics Biennial. Most recently she has completed a residency at Edinburgh College of Art during which she has developed her work exploring the inherent qualities, symbolism and historical associations of materials in vessel forms.