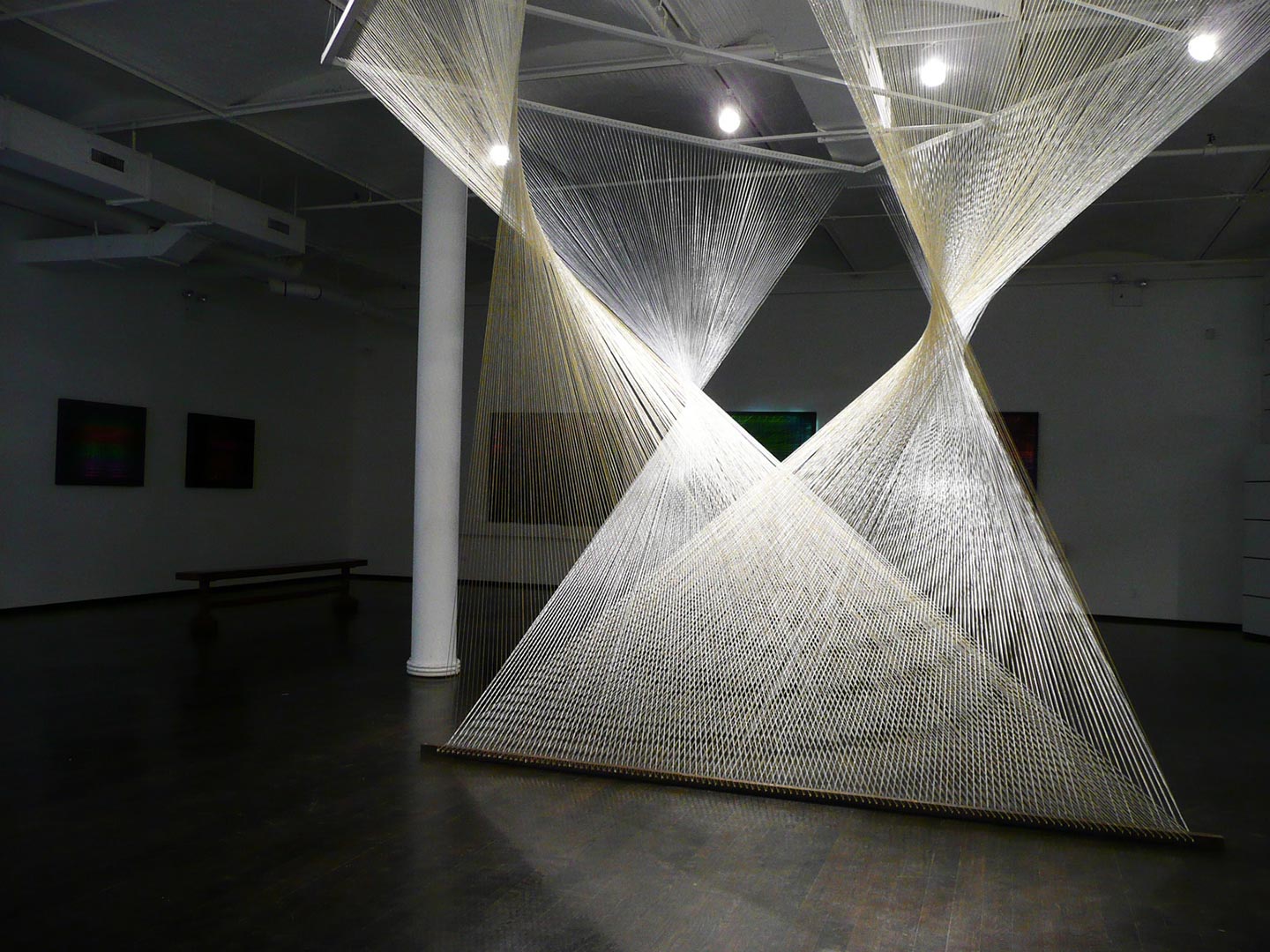 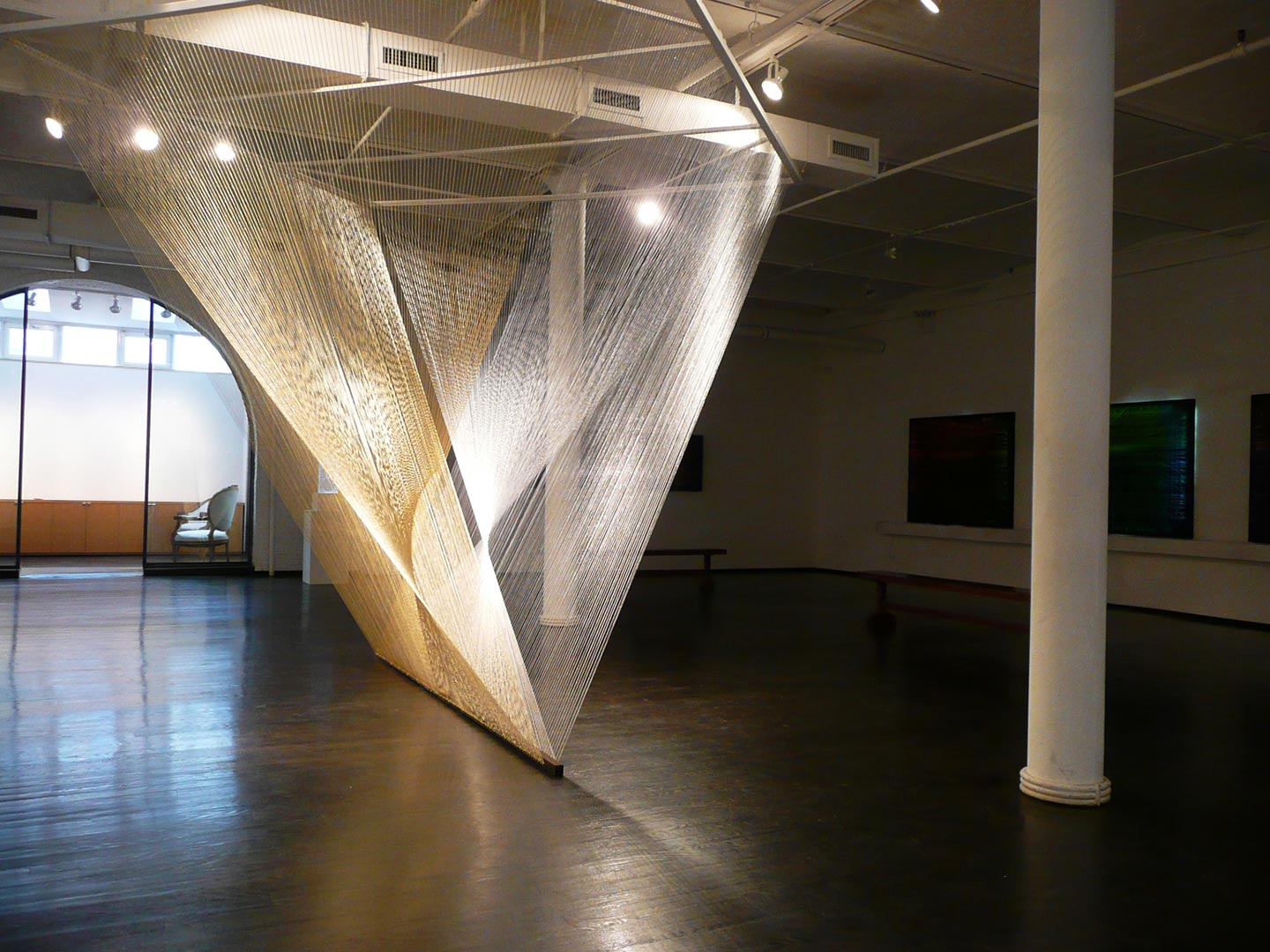 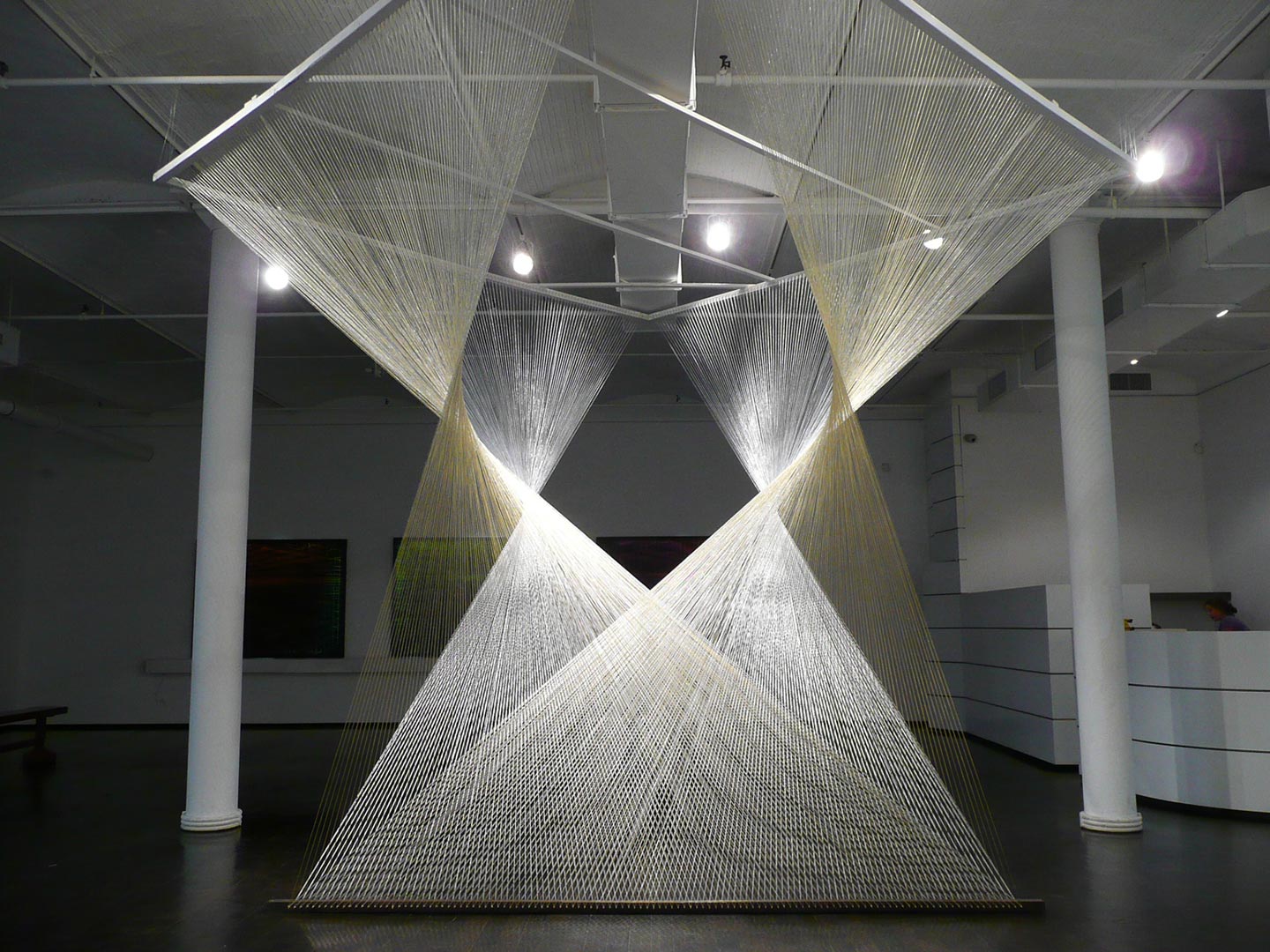 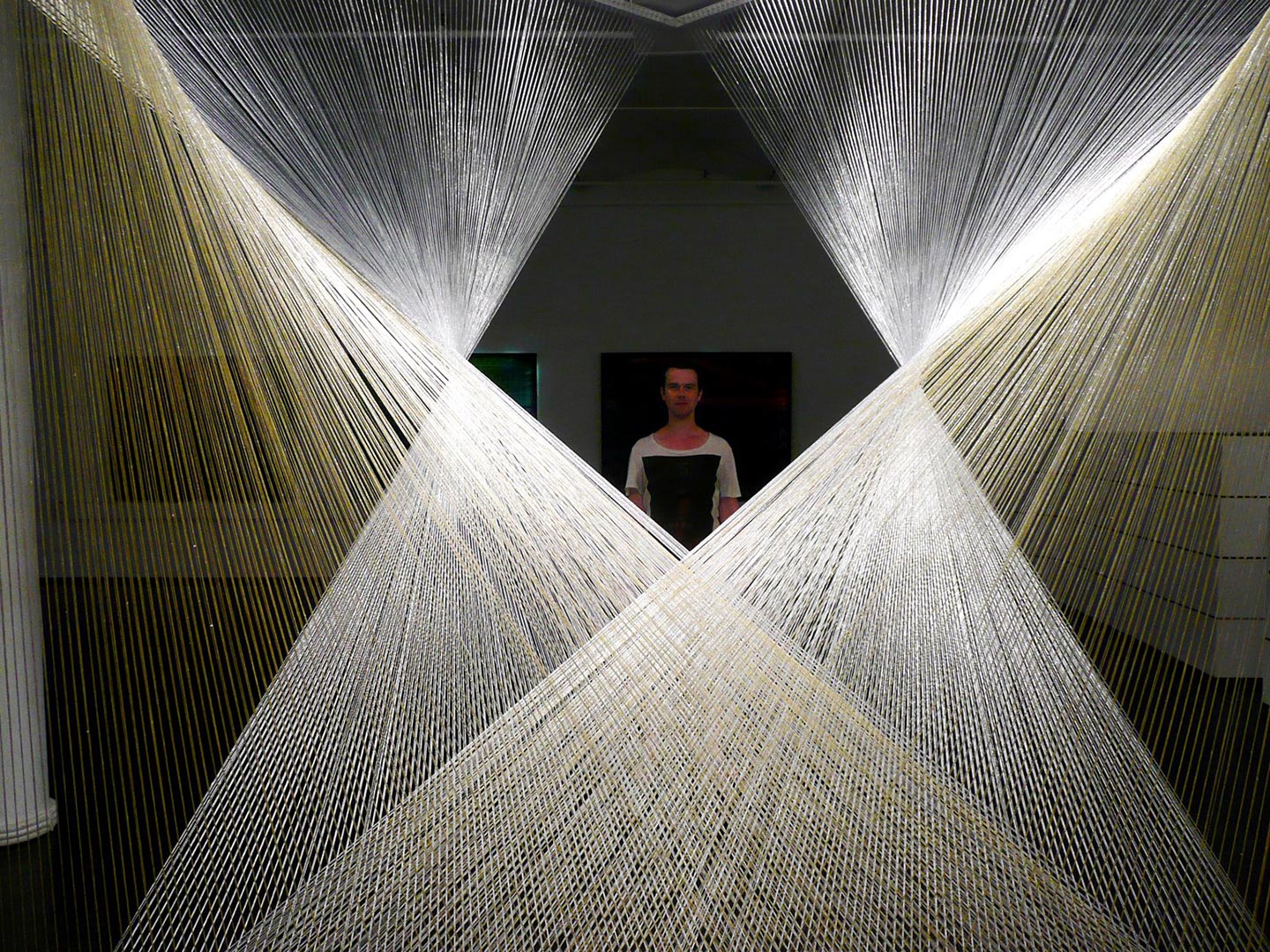 Steven MacIver is a graduate of Gray's School of Art, The Slade School of Fine Art and a former Sainsbury Scholar at the British School at Rome. Since returning from Rome, he had exhibited extensively in the UK and Europe and has been represented by the Dillon Gallery in New York City since 2012.

MacIver's work is an ongoing investigation of line, surface and space. His 'Nexus' installation, which was conceived for his debut solo show in New York, takes the drawn line into 3 dimensions and explores the juxtaposition between the organic and the man made; theme which runs throughout his practise.