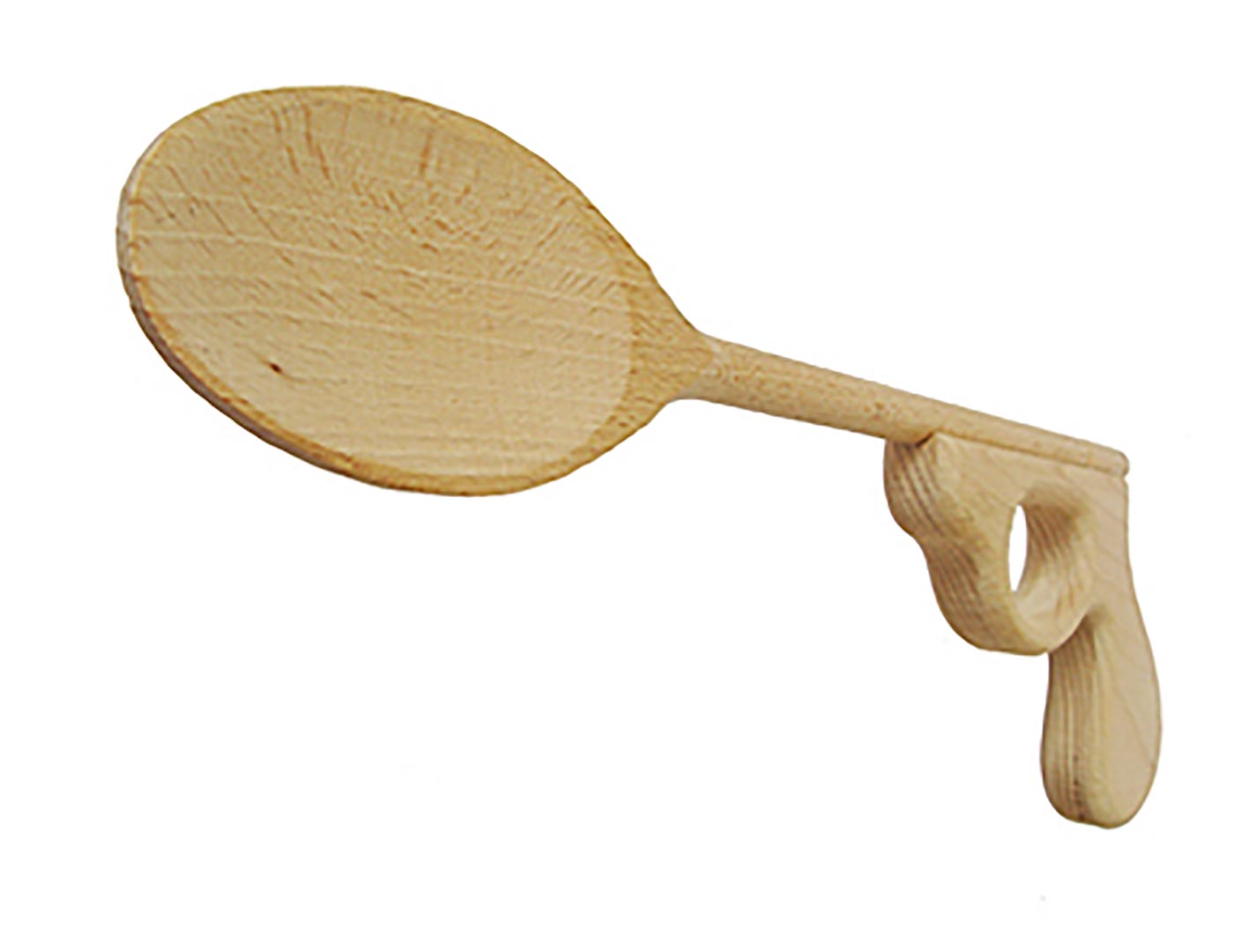 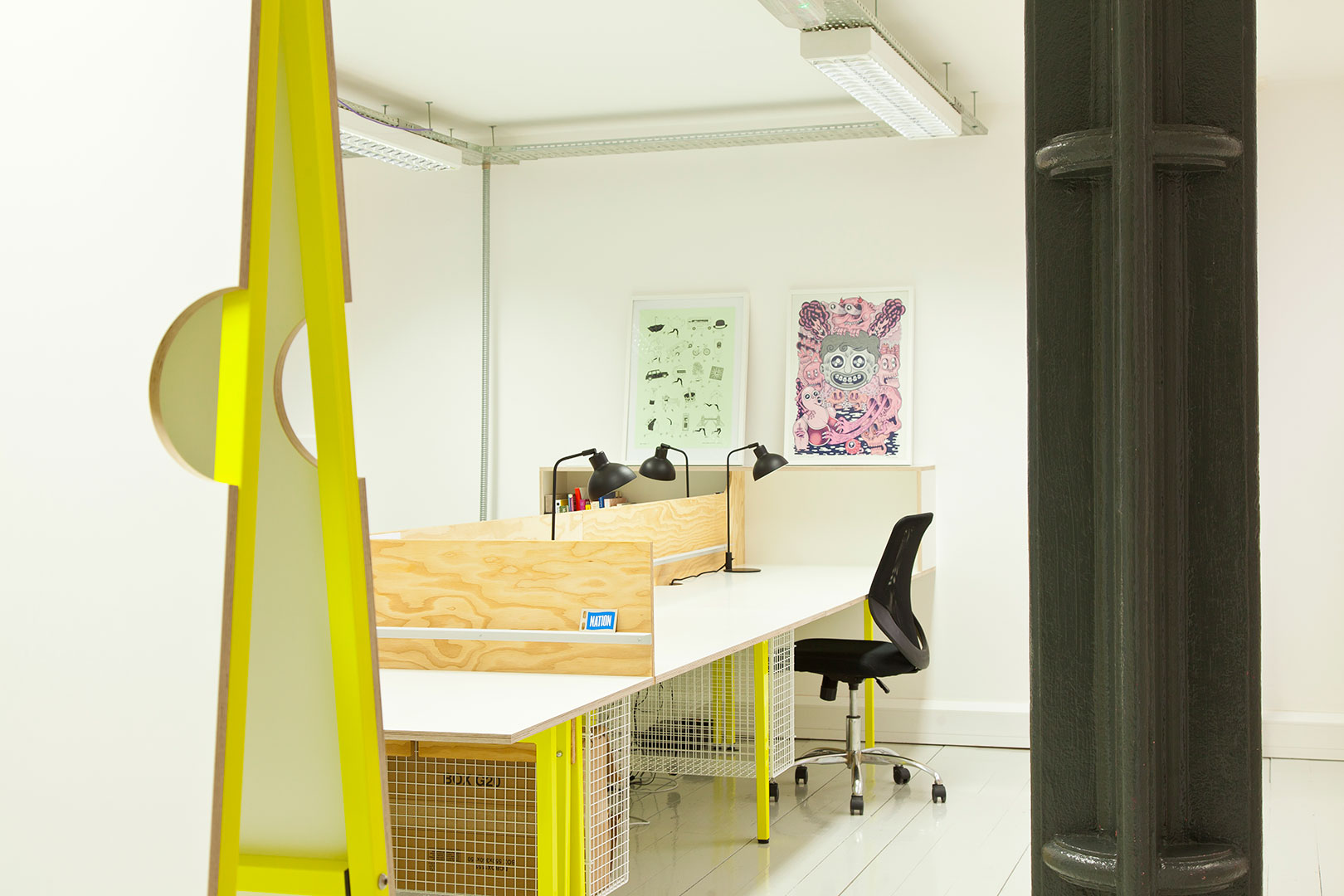 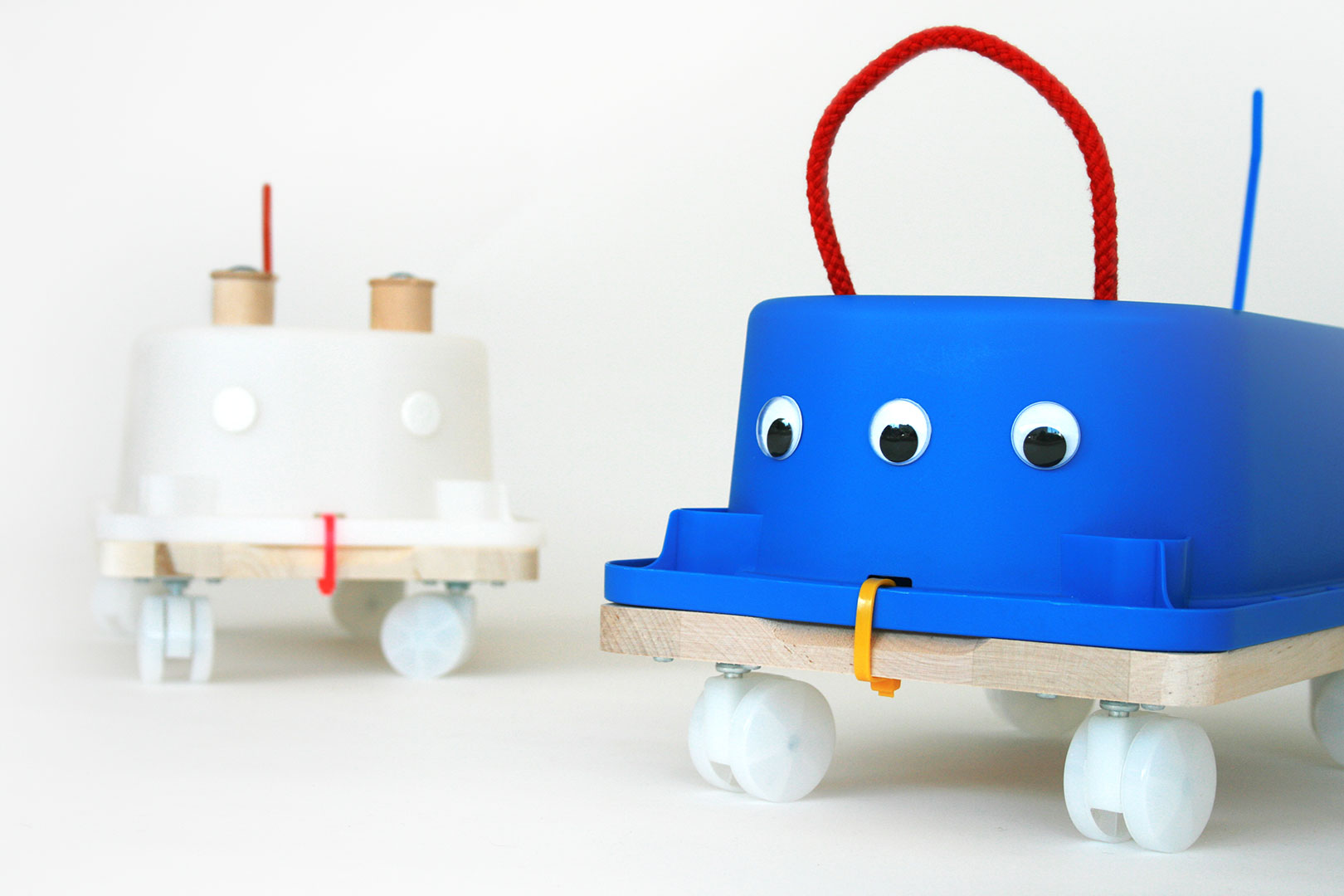 For Visual Arts Scotlands 2016 Annual Exhibition; CONVERGE; designer Sam Johnson has collaborated with Kays Scotland and Fyfe Glenrock who make curling stones from granite harvested on Ailsa Craig in the Firth of Clyde. There is a huge romance in the back story of the stones: only granite quarried from Ailsa Craig is considered strong enough to withstand official championship curling.

I’d watched a documentary about curling stones and became interested in the history of the sport and the beauty of the objects which are so uniquely Scottish. I don’t think I’ve ever seen such a perfect story: it’s an amazing process, using an incredible and local material to create these utterly beautiful objects. Kays is also a resounding success story, a thriving British manufacturer with a backlog of orders catering for a global clientele. As soon as I entered the site I was taken by these huge slabs of granite with holes in, it turned out that these were waste product from the fabrication of the pucks that the curling stones are made from. I juggled a few ideas around but kept being drawn back to the waste material, it seemed such a shame that this unique and valuable material had no use, its fate to be crushed for aggregate. I also kept in mind that I needed to work within the boundaries of the equipment that Kays possess, I was told on the tour that "We can make anything.... as long as it's round!" By the time I'd driven back to Edinburgh I'd had one of those Eureka moments that happen once in a while.

Visual Arts Scotland are delighted to present for the first time this collection of Ailsa Craig stools, and alongside them the monumental chunks of natural granite from which the championship curling stones and this new design concept have been mined.