Duncan of Jordanstone College of Art and Design (DJCAD)

“Whatever you say, say nothing" (Seamus Heaney).

Men’s mental health is a growing issue in today’s society. Being from Northern Ireland, I have seen this problem manifest prominently there. This is particularly notable within the male population and is discussed by Karen Nickel. She says that women were concerned about their “menfolk” who were, “hiding their emotions behind an angry silence”.  As a textile designer I wanted to communicate some of the emotion and energy that surrounds things that have gone unsaid.  Fashion can be used as a mirror for society; a reflection of what has been happening in Northern Ireland and a commentary on it. 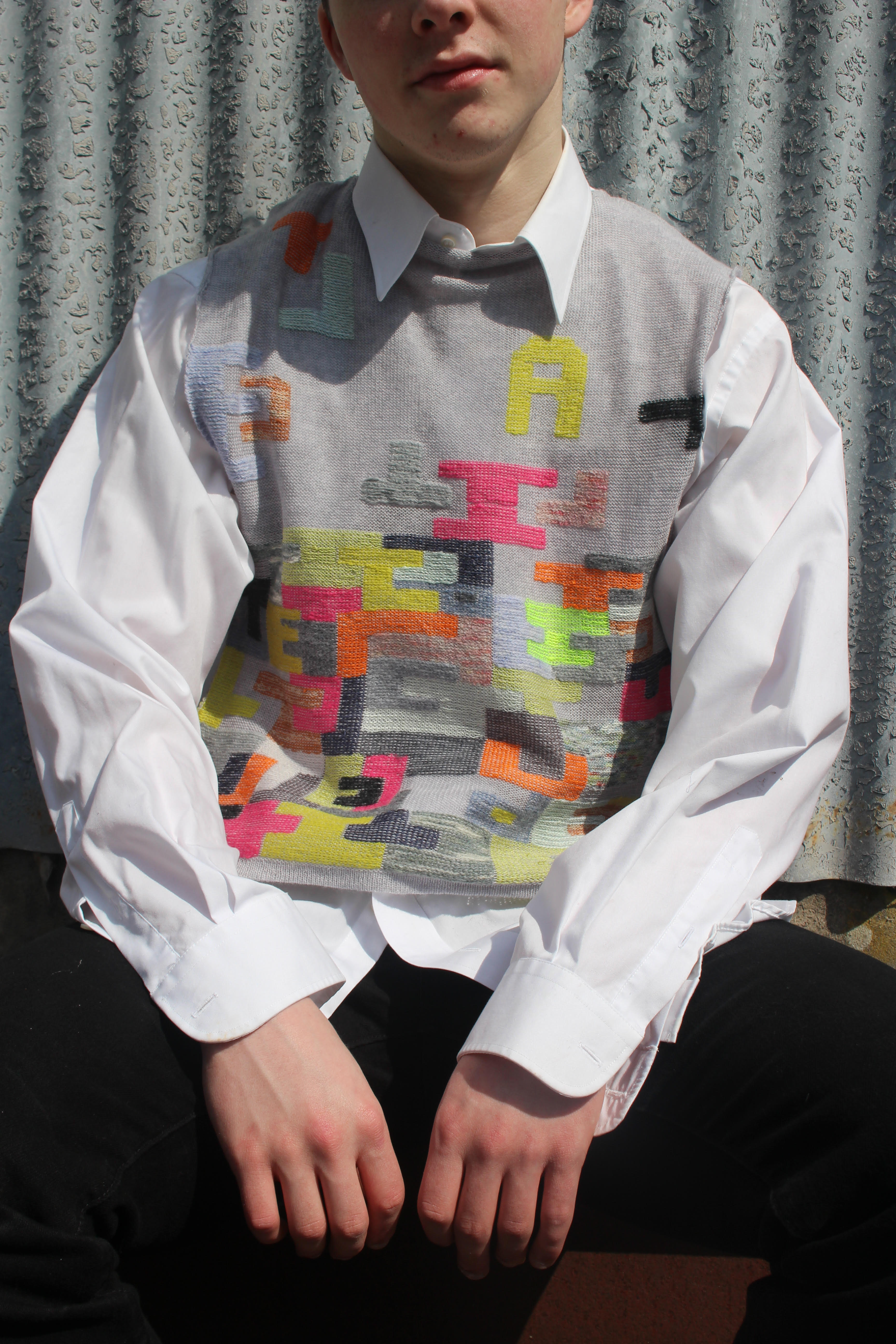 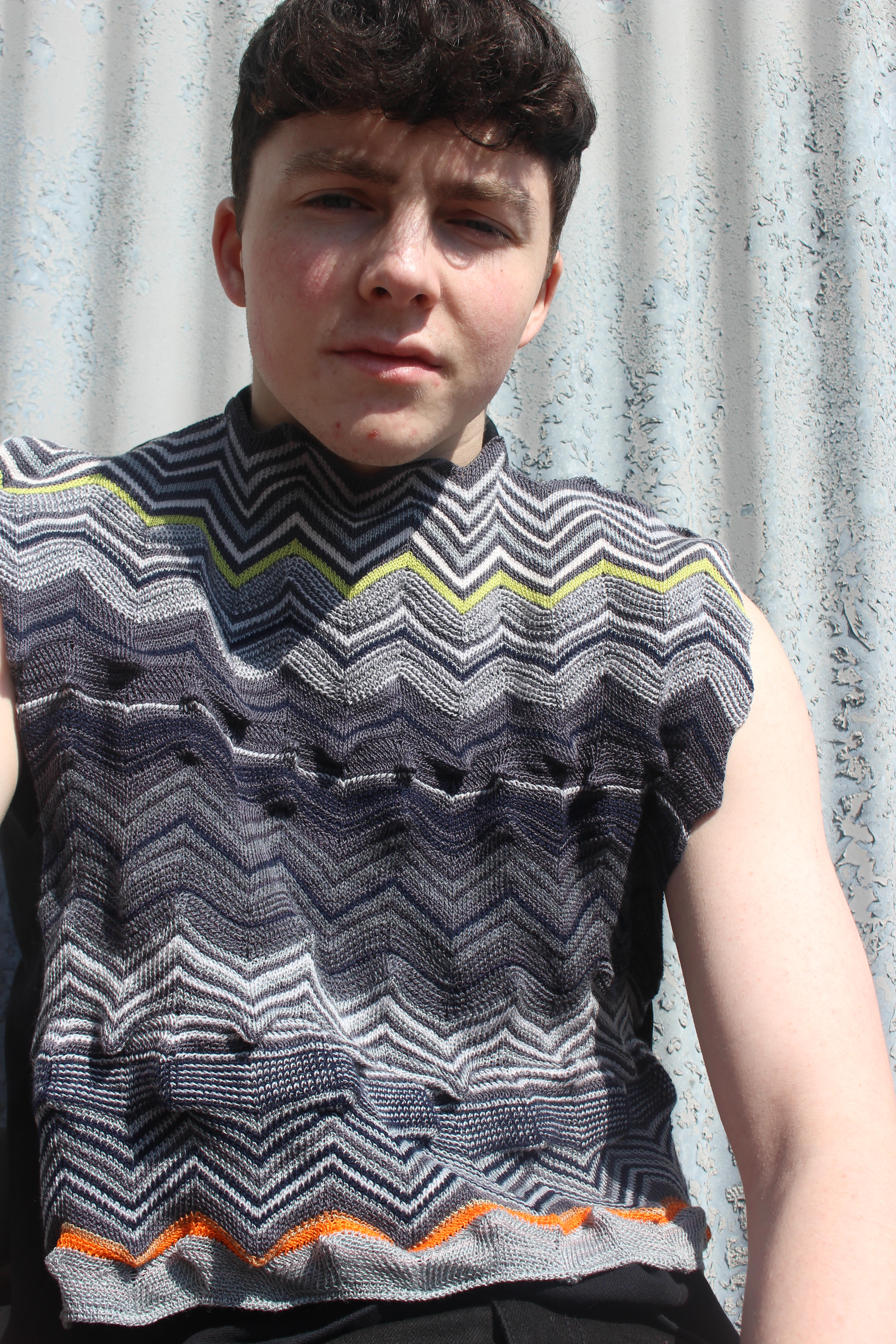 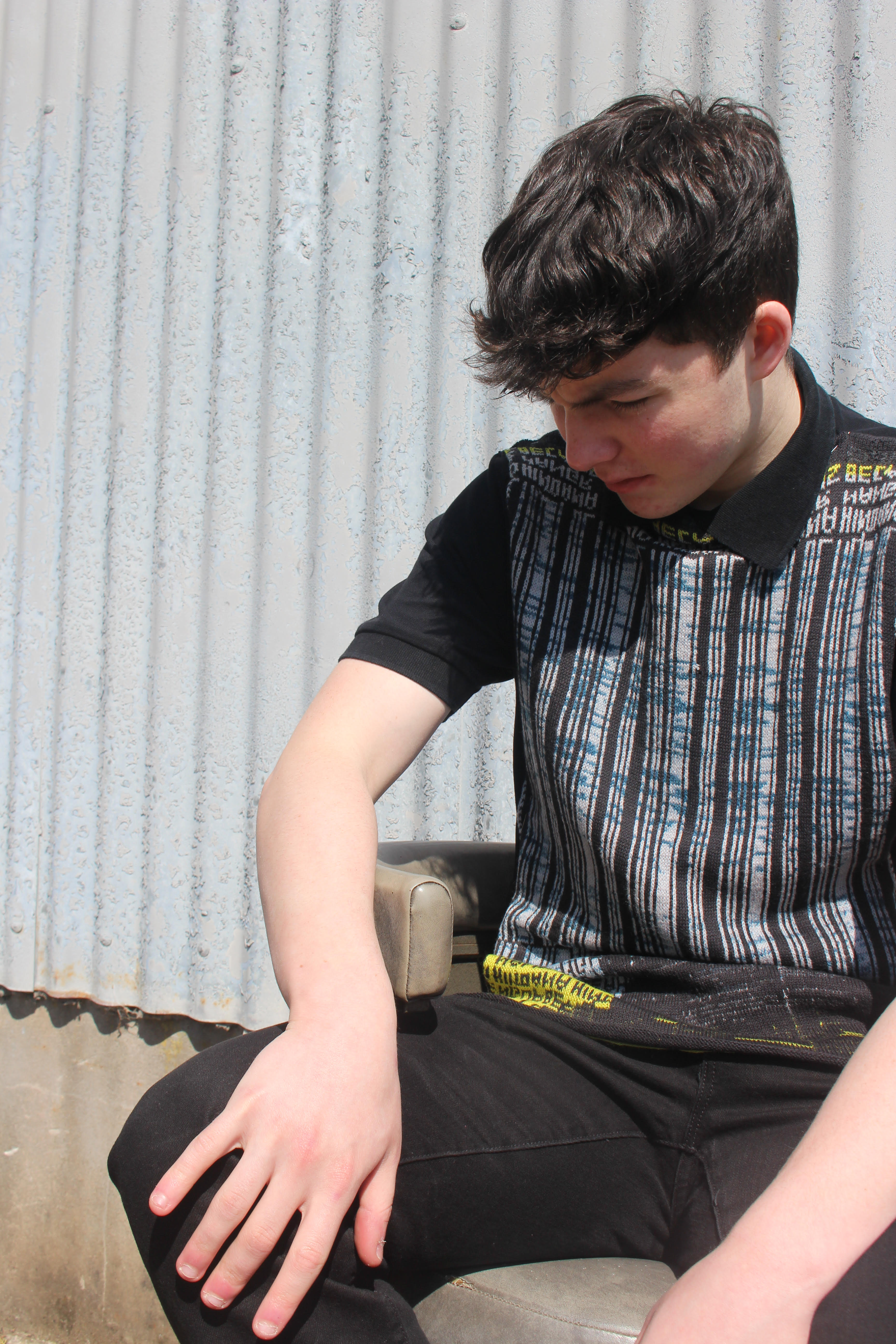 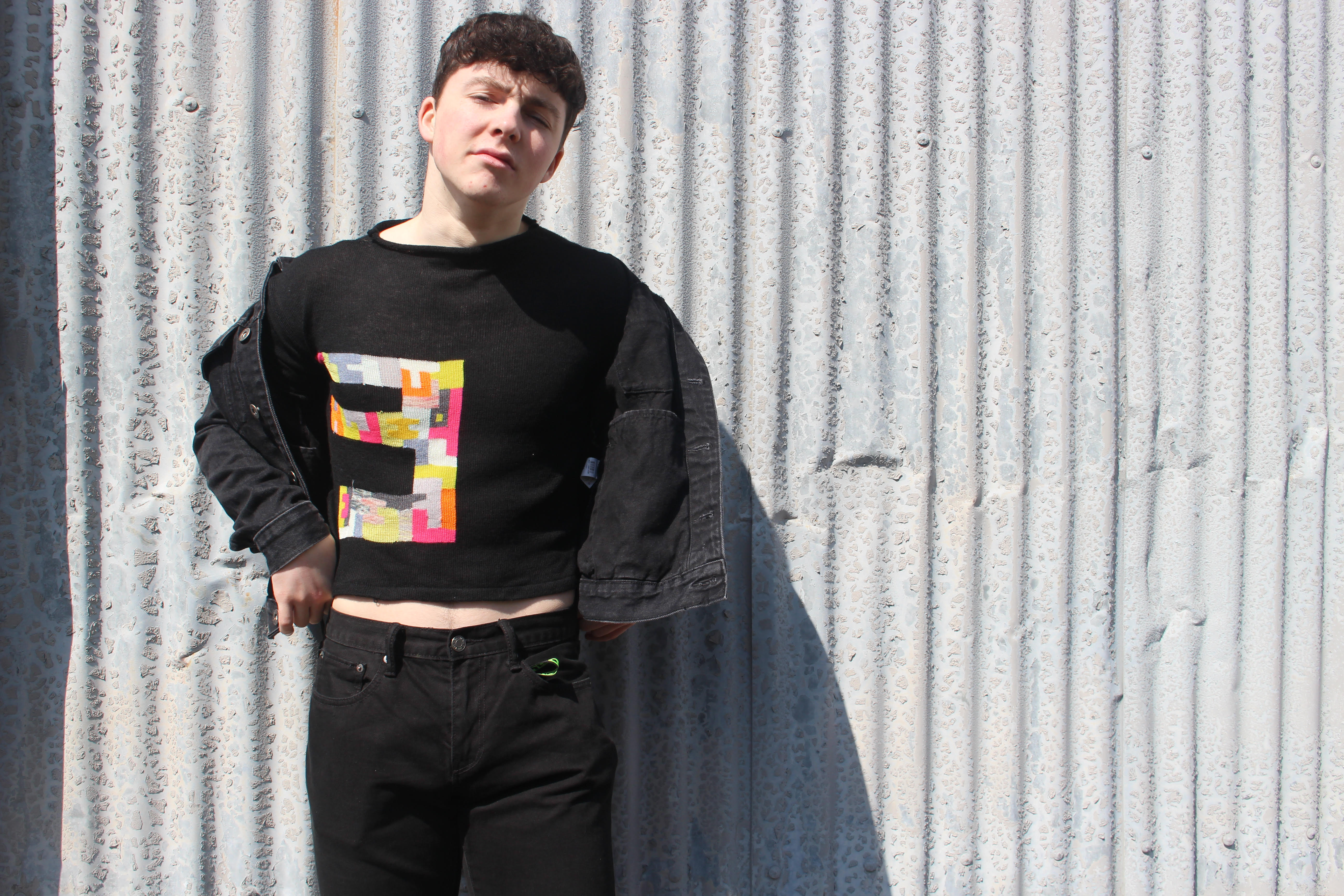 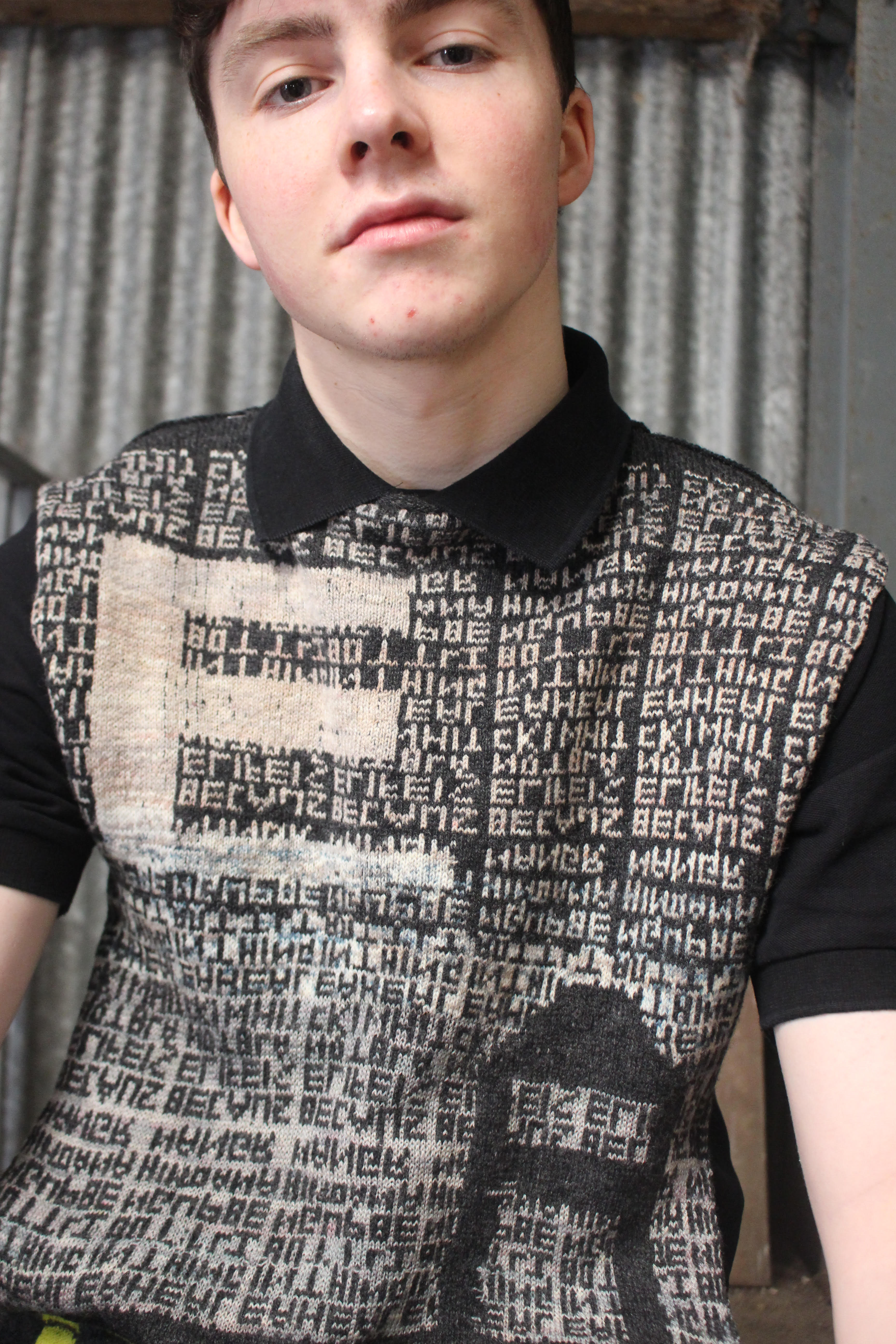 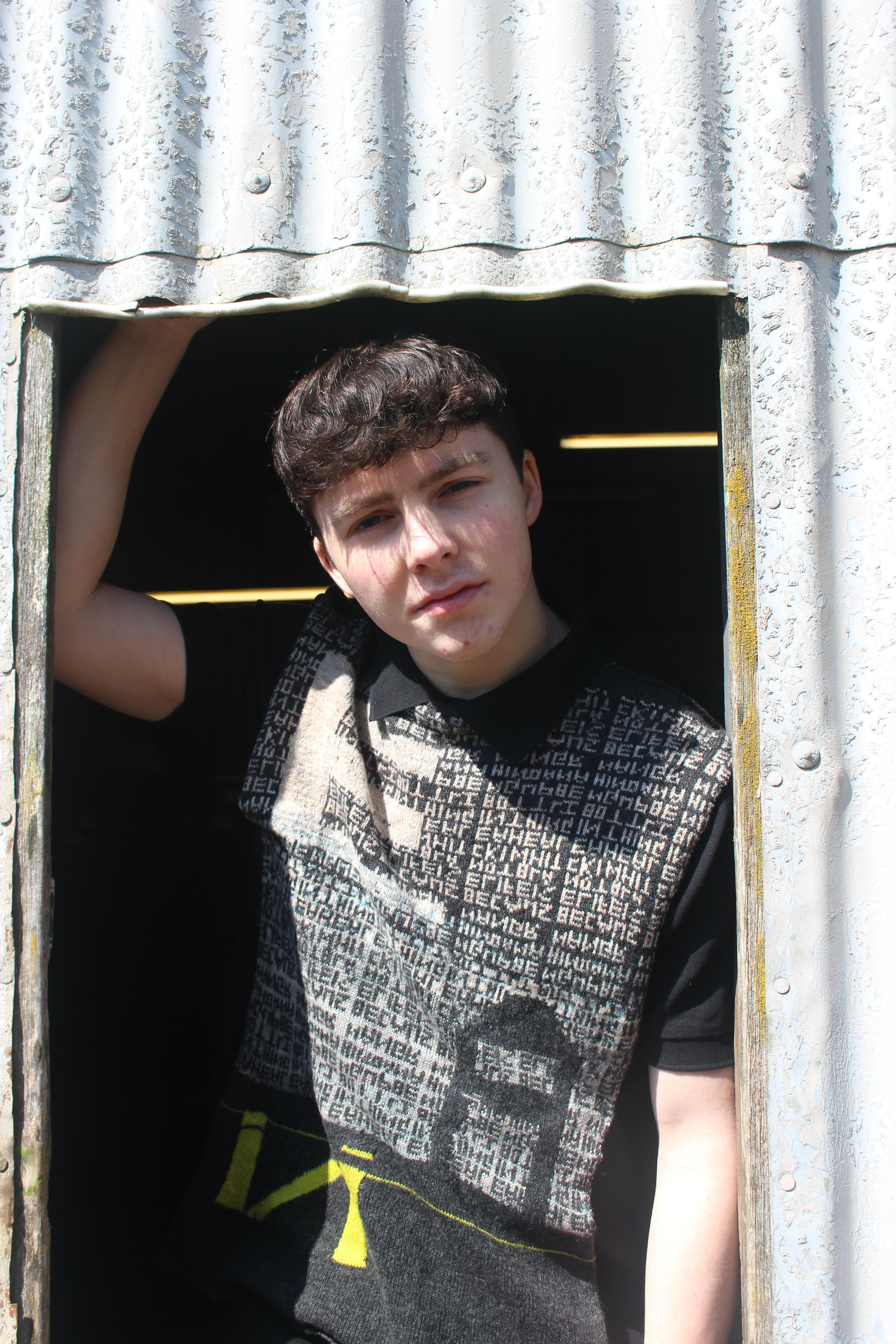 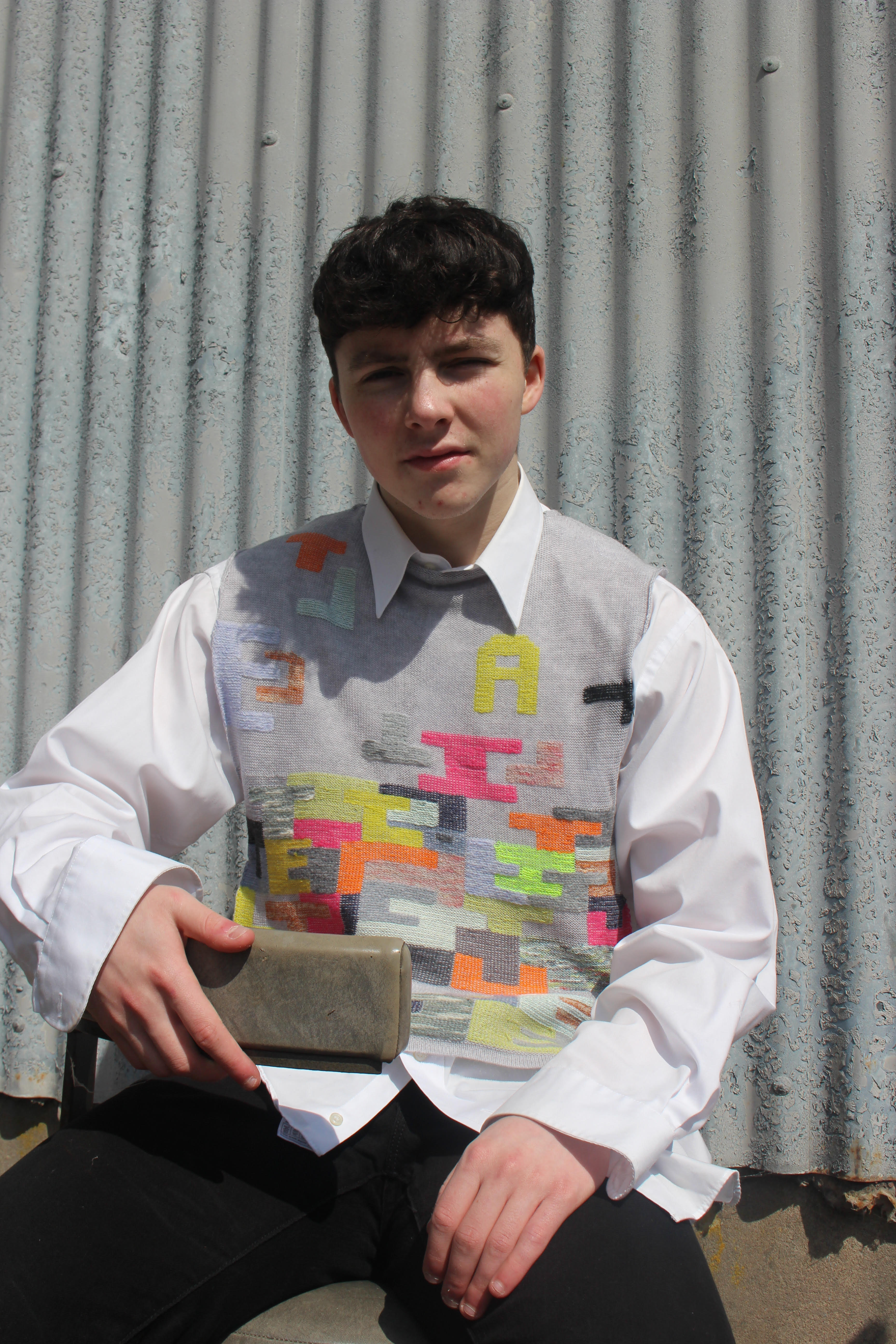