My paintings, drawings and prints record my interest in reconciling different and often estranged qualities and ideas. I work through an experimental evaluation of the co-influence or confluence of organic and geometric, texture and structure, density and transparency, the sensuous history of paint and the austere tradition of minimalism.

Within the context of abstraction, namely geometric and organic, I begin with the fundamental balance between tone, shape and line. I have drawn on ancient symbolic shapes from my Scottish background and I am influenced by the symbolic power of simplest forms of drawn lines such as the circles, concentric circles and spirals of Pictish and Celtic Art. Linear elements in my work derive from this source as well as from African and Aboriginal Art, Abyssinian Warrior Shields and Russian icons, and other lines and shapes that retain, in the broadest sense, some significance within culture. I begin from observation of geological form and the substance of land; of dust, sand, mud and rock as well as the outcrop of local street furniture/ architecture; weather and the effects of weathering, and then of the often extreme and exotic colour of lichen, peat and mosses.

I have drawn on ancient symbolic shapes from my Scottish background, which has led to an interest in circles, concentric circles and spirals that appear repeatedly throughout Pictish and Celtic Art.
William Dick was born in Glasgow in 1950. He studied at Glasgow School of Art, 1971 -1972, Duncan of Jordanstone College of Art, Dundee 1972-1977 and Saint Martin’s School of Art London 1977-1978. He has exhibited internationally in solo and group exhibitions, and has been the recipient of numerous awards and bursaries: most notably from the Pollock-Krasner Foundation, the British Council, UNESCO – Aschberg Scholarship, Adolph and Esther Gottlieb Foundation Award and Pilar Juncosa Award. The development of his work has involved highly regarded artist residencies in the UK, USA, Russia, Hungary and the Middle East, amongst these: Crawford Arts Centre, St Andrews, Bemis Center, Omaha, Triangle Artists’ Workshop, New York and a fellowship at Yaddo Artists’ Residence, Saratoga Springs, New York, USA. William Dick’s work is represented in public collections in the UK, USA and Europe. Previous exhibitions include the prestigious John Moores Painting Prize 2016 at the Walker Art Gallery, Liverpool, UK. Recent solo exhibitions comprise the Lillie Art Gallery, Milngavie, Glasgow, 2017, Maclaurin Art Gallery, Ayr, 2018 and Beacon Arts Centre, Greenock, 2023. 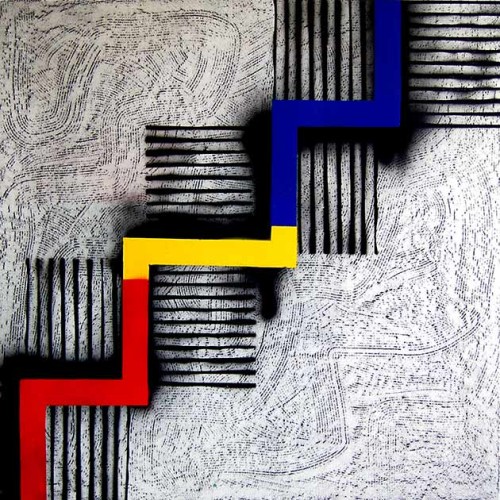 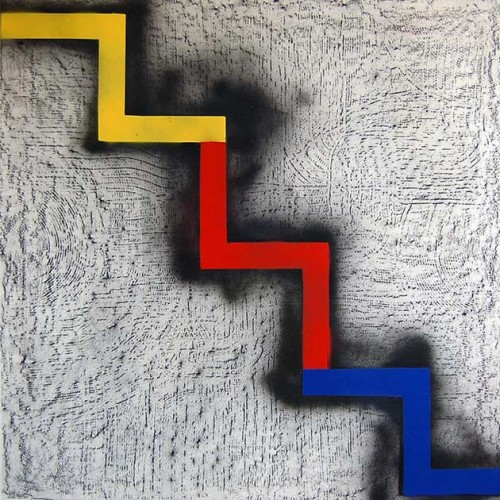