Valerie often works in gouache or with mixed media but her recent works are in oil paint.

In Scotland: VAS, SSA, The Pier Arts Centre, The Paisley Institute and The Royal Scottish Society of Painters in Watercolour.

In England: The Mall Galleries in the Pastel Society, The Royal Society of Painters in Watercolour, The New English Arts Club and in 2014 one of her paintings was included in The Summer Exhibition at The Royal Academy of Art, London.

Valerie’s paintings are created using oil, acrylic, watercolour and gouache, and are known for their experimentation in mixed media giving her work it's distinctive style.

Having previously lived and worked in Orkney, Valerie now splits her time between Gullane, East Lothian and Oxted, Surrey.
She was a winner in the 2013 and 2015 Pittenweem Art Festivals drawing competitions.
She won the VAS Lily McDougall award in 2016. 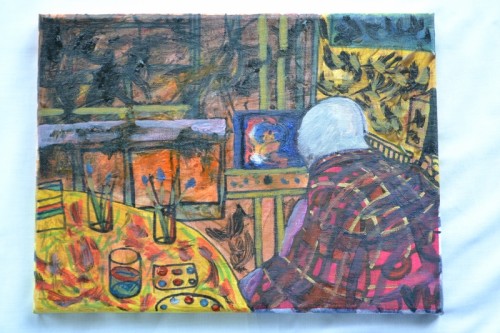 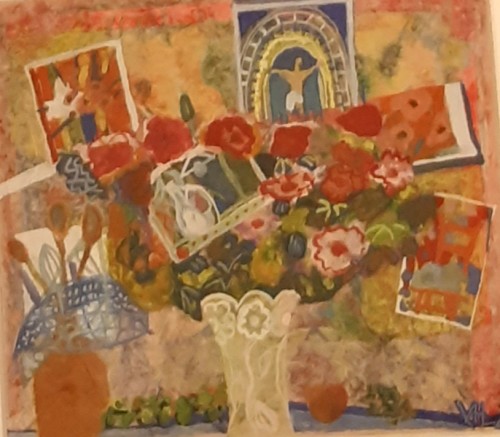 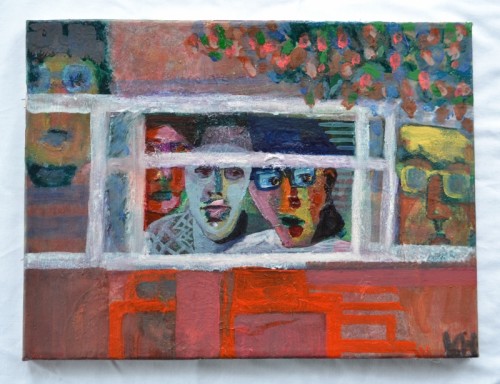 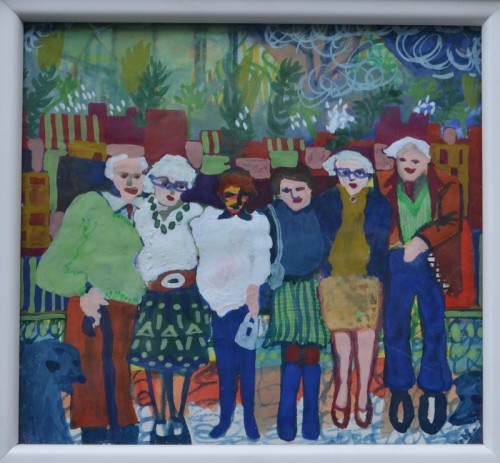 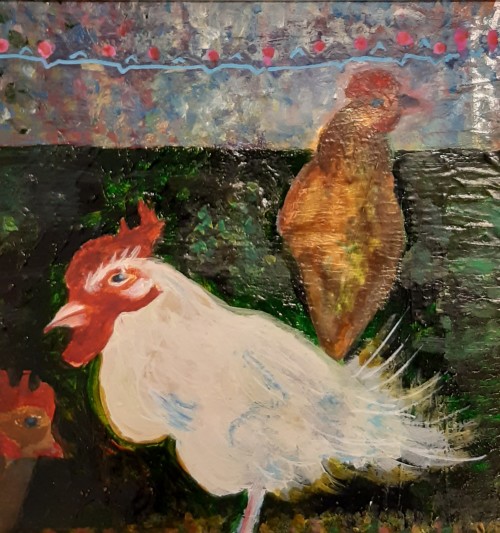 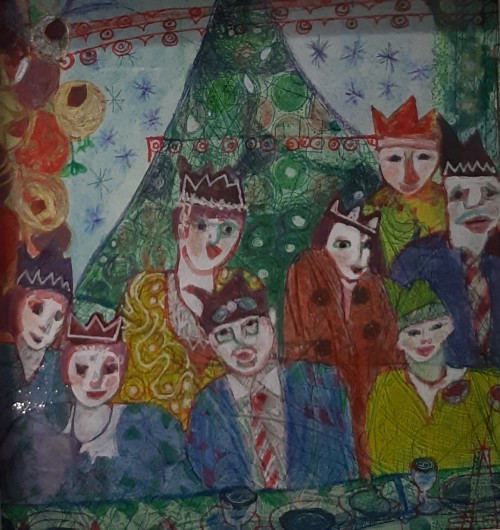 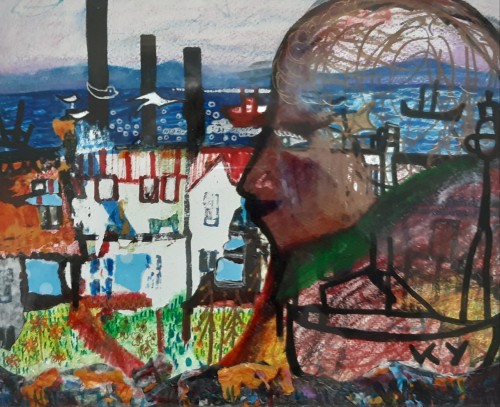