I mainly work from landscape, sketches made and memories of places, particularly the west coat of Scotland.

I work with collage and mixed media, at times creating layers by sanding back and re-applying materials until a surface is created which to me expresses the particular mood and weather of place.

Feelings not able to be expressed in words is at the bottom of everything I try to do, and sometimes this is expressed in abstract forms.
TRUDE BLOWS, WASPS Studios, Patriothall, EH3 5AY. email: trudeblows@hotmail.com
1997 Graduated from Edinburgh College of Art, BA(Hons) Painting.

2000 Book cover ‘Bracken To Bone’, anthology of poetry and art work by the Isles of Mull and Iona poets ‘The ScribeTribe’ in collaboration with local artists. Funded by The Women's Trust Fund, Rossendale, Lancashire and Argyll and Islands Enterprise. Printed West Highland Publishing Co. Ltd. Isle of Skye. .

2006 CD inside cover image, ‘Dorney Rock’, Kevin MacLeod of The Occasionals with Alec Finn of De Dannan, and others. Outside cover image by Will Maclean. 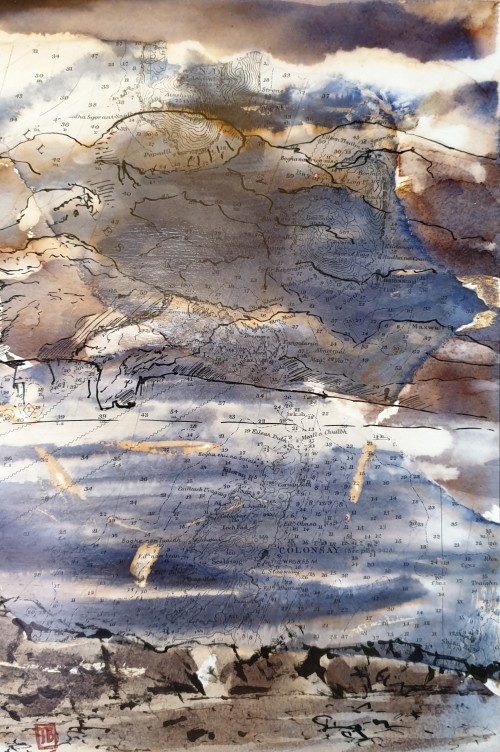 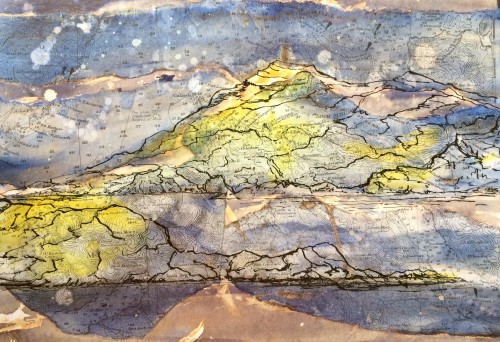 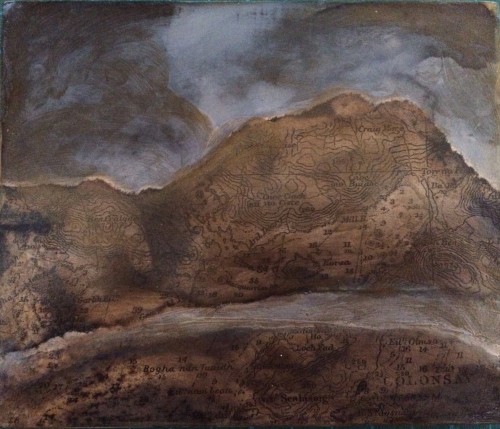 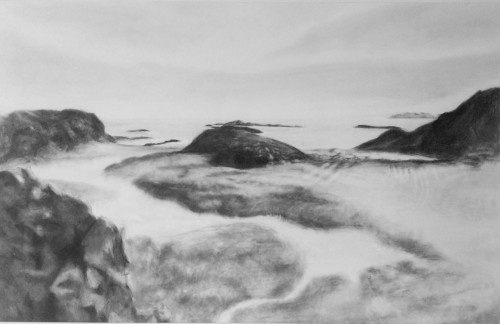 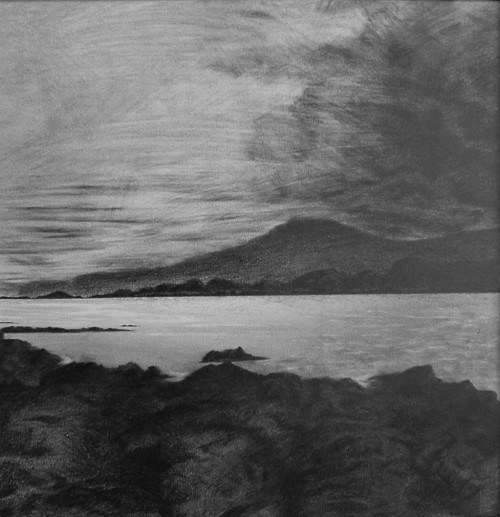