Tracey graduated from Edinburgh College of Art in 2006 specialising in creating dramatic landscape paintings using acrylic paint. Her work is atmospheric, elegant and highlights to her audience the beauty of nature using a simplistic palate of colour and detail.

Being a rock climber and keen walker Tracey spends much of her time exploring woodlands, mountains and riversides. It was only natural for her to become so passionate about nature but she is particularly intrigued by trees and plants.

Tracey is fascinated by the intricate patterns the branches create, how they move when the wind blows and the personal emotions that she feels as she walks amongst them.
Educational Achievements
BA (hons) Drawing & Painting Edinburgh College of Art 2002-2006 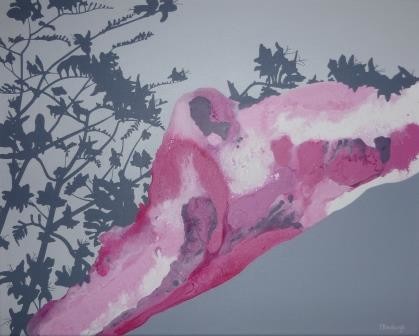 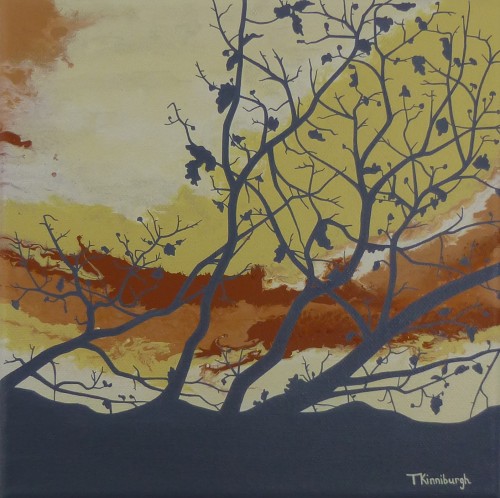 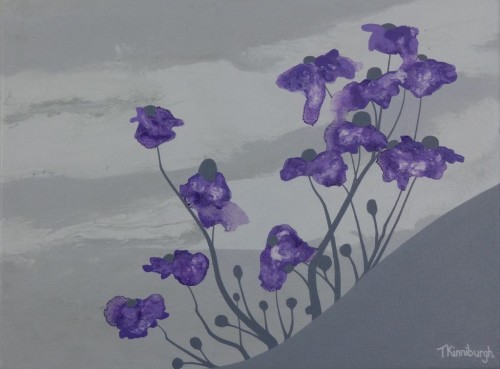 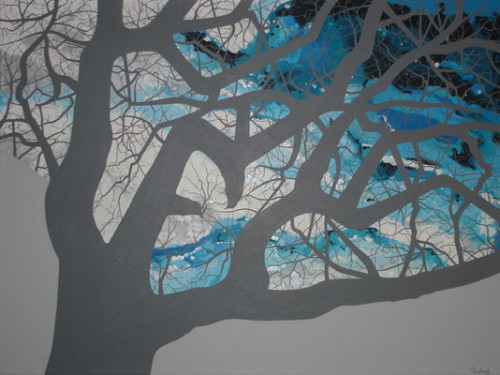 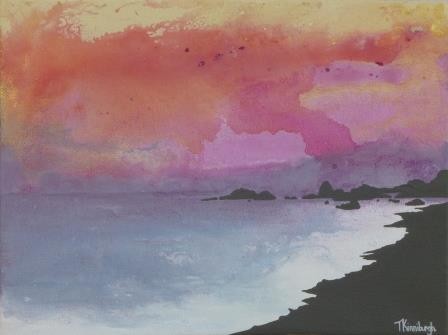 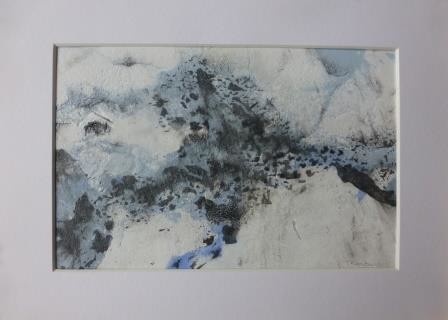