My work is often research and location based and is made up of a combination of photography, printmaking, collage and digital processes: creating minimal, considered compositions. My work usually takes the form of a print or book, often with a text or narrative element. A preoccupation for all things nautical has led to past projects which cover subjects including ocean currents, flashing patterns of Scottish lighthouses and Scottish fishing folklore. I am interested in the natural environment for its potentially dramatic and changeable nature, and also with the interactions of humankind with the natural world.
Awards
Pittenweem Artist Bursary Award 2019
Edinburgh College of Art Bookmarks Prize 2018 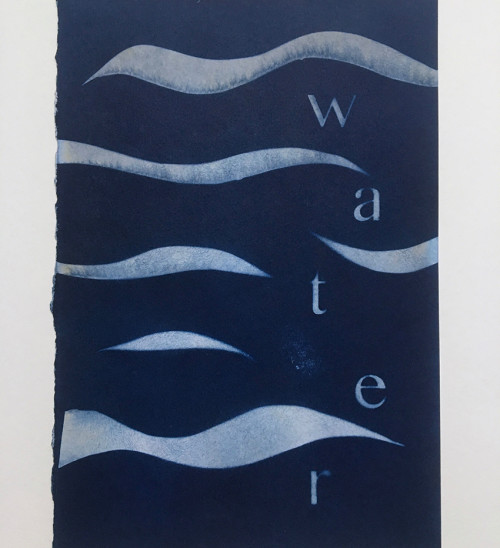 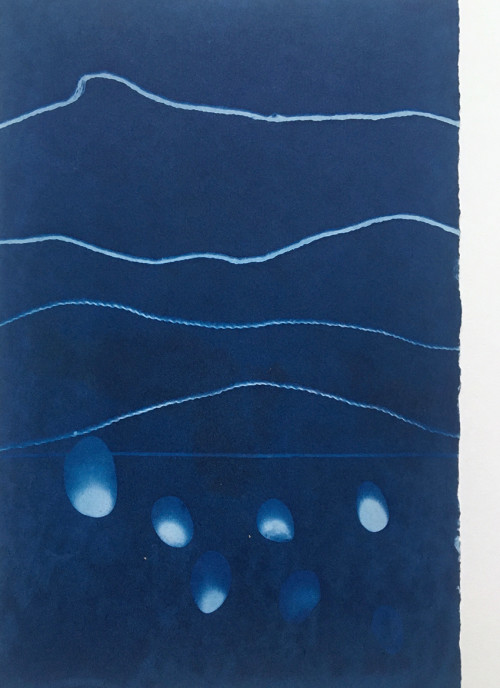 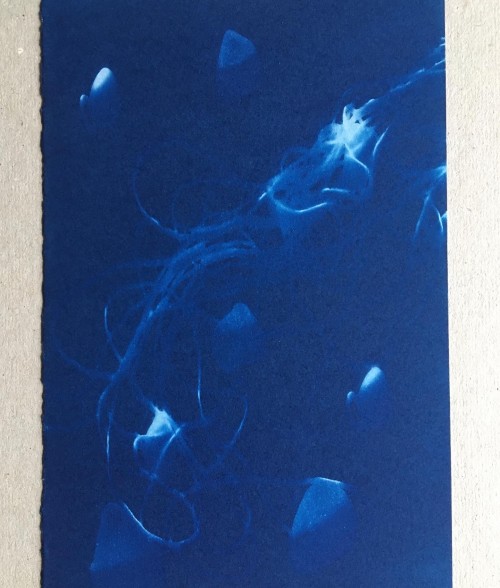 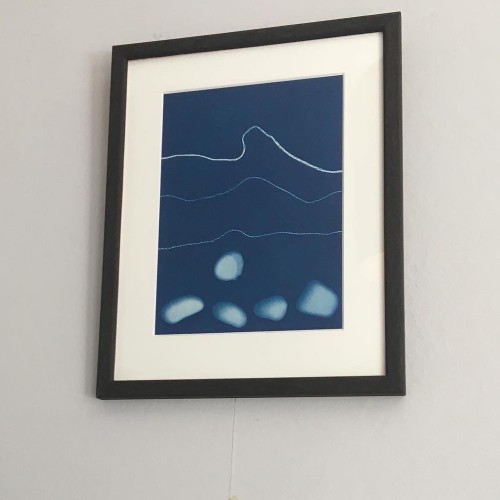