I come from Ireland, a nation of storytellers; how we communicate with each other is through story – my paintings, prints, installations, video pieces and performances are a continuation of that.

Each piece of work comes from a story or various stories, adventures, haphazard predicaments or failed attempts at doing often nonsensical things. My paintings involve chopping and cutting stories up, one adventure mixed with something else – a bit like surrealist poetry, with the emphasis on the power of unconscious thought, or the writings of James Joyce, a narrative void of a conventional beginning, middle or end.

I like to paint quite quickly, to bring a sense of immediacy, a directness – to go with the flow, with my weird painterly logic.

I mainly work with oils and acrylics but recently have been experimenting with collage – using cardboard and adding paint, canvas, latex, rope and washing line.
Siobhan McAuley recently completed the two year Turps Painting School Studio Programme. She also holds an MA in Fine Art from Central St Martins (2007) and graduated with a BA in Printmaking from Limerick School of Art & Design (2005). Solo shows include Faster, Faster (2012), A Brooks Art, London and Electric Spine (2021), Bird Box Gallery, Cambridge. She has taken part in numerous group shows throughout Ireland, UK, Europe and worldwide, including Turps Leavers show at Thames-Side Gallery, London (2021), Arrastão, Museu da Quinta de Santiago, Portugal (2011), Travelling Ideas: An Incomplete Manifesto, Club Row Gallery, London (2011) and At Play, South Hill Park Arts Centre, Bracknell (2010). In 1998 she was awarded a Travel Award from the Arts Council of Ireland for travel to West Africa. She is a multi-disciplinary artist, her work encompassing painting, installation, mixed media, printmaking, performance, collage and sculpture. Her work is held in numerous private collections in Ireland, Europe and in South America. 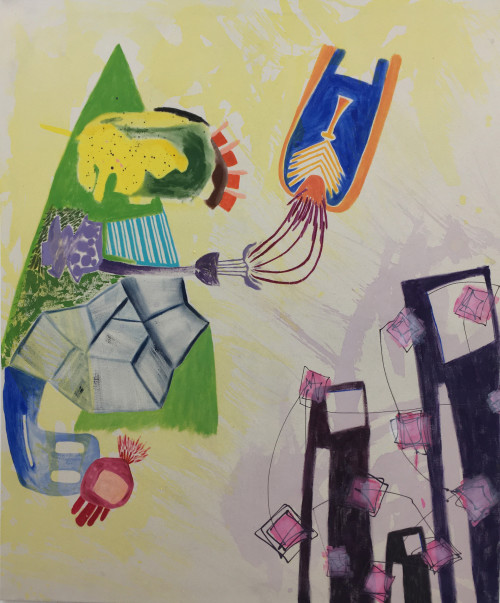 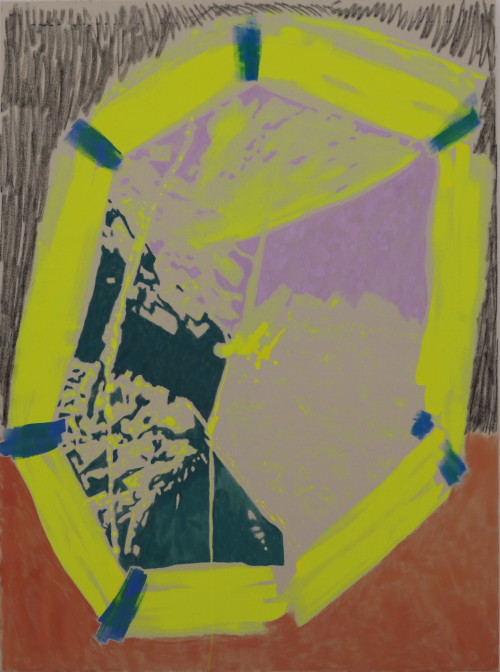 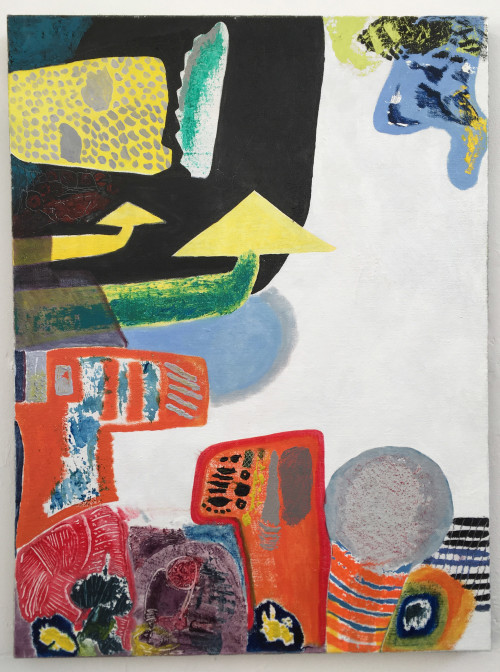 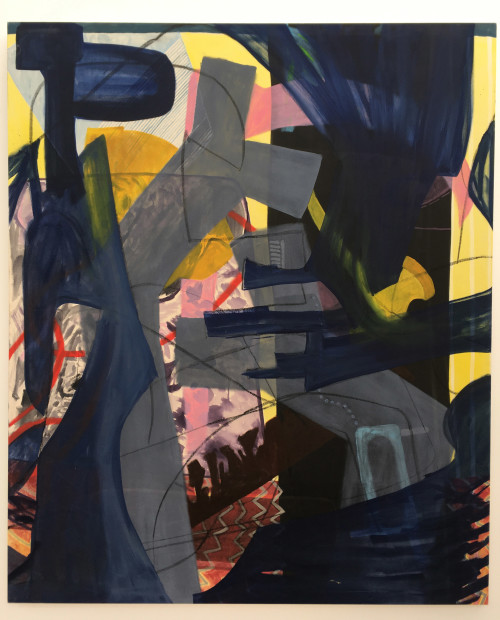 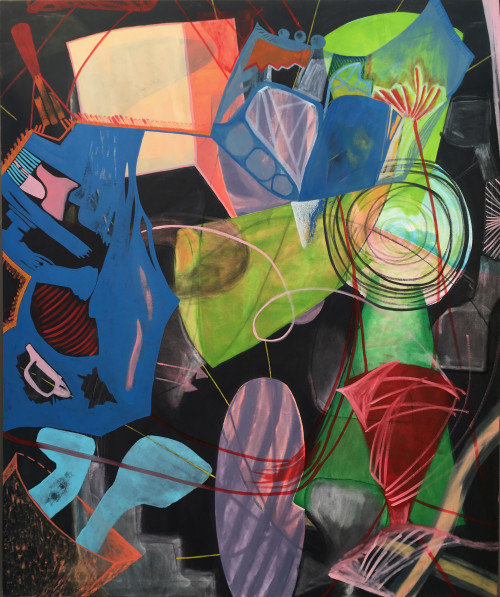 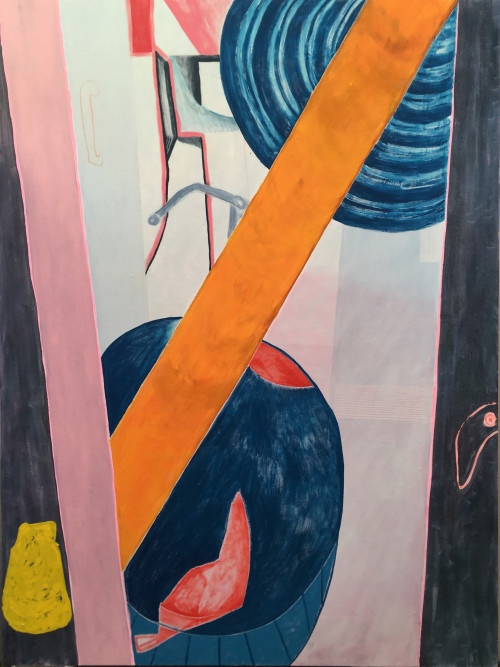 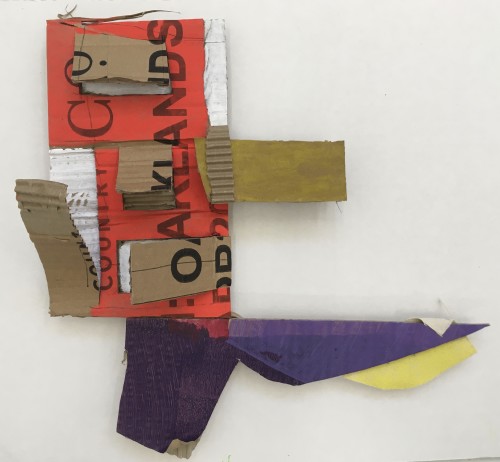 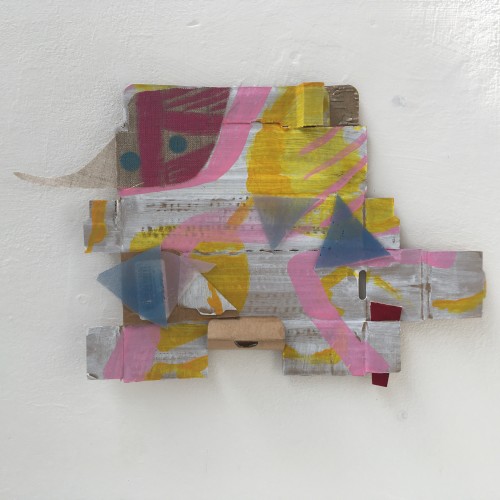