My practice crosses several disciplines including installation, painting, printmaking, photography and sculpture.
All my work is based in the environment in its widest sense. It is strongly connected to different places, and explores how people engage with them and how they shape identity.
I make work as a response to the context and language of particular places and the people that live there, often in remote areas. I'm particularly drawn to the sea, islands and the extreme reaches of land. Much of my work looks at the voyages people take, particularly those made at sea, and the boundaries and transitions of place and time.
I'm also interested in researching and reimagining the history and memory of different places, and am attracted to locations and buildings that can be quietly unsettling.
www.rhonataylor.co.uk
rhonataylor@hotmail.com
Exhibitions: 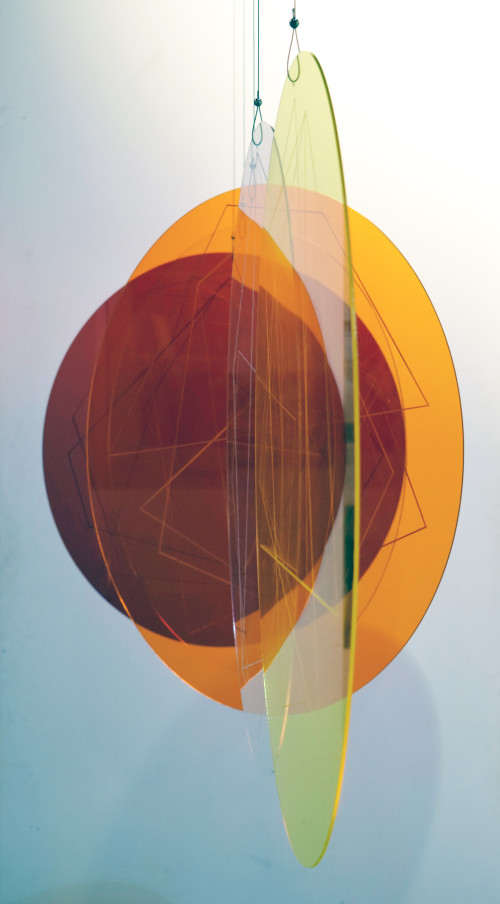 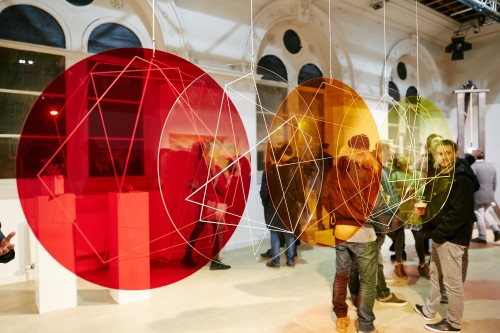 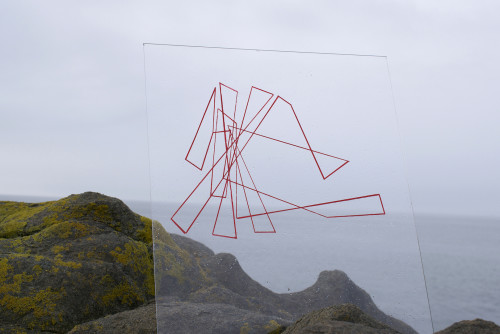 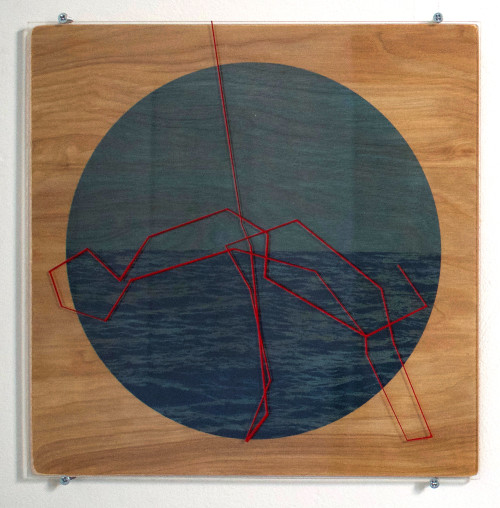 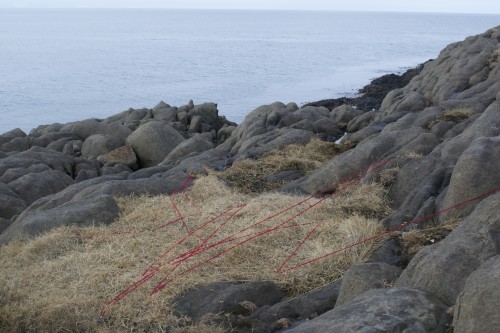 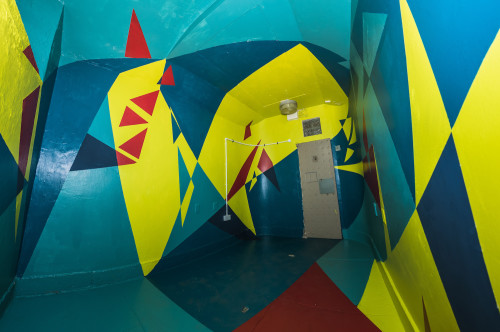 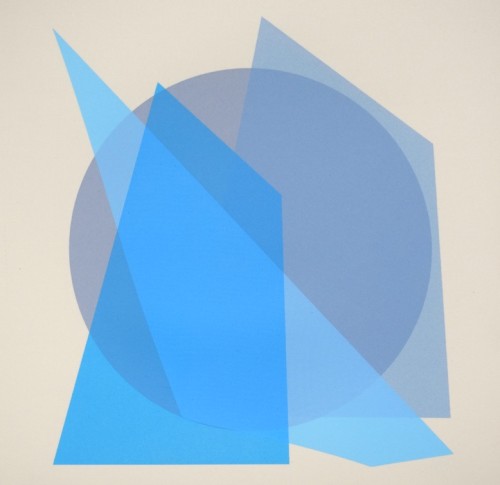 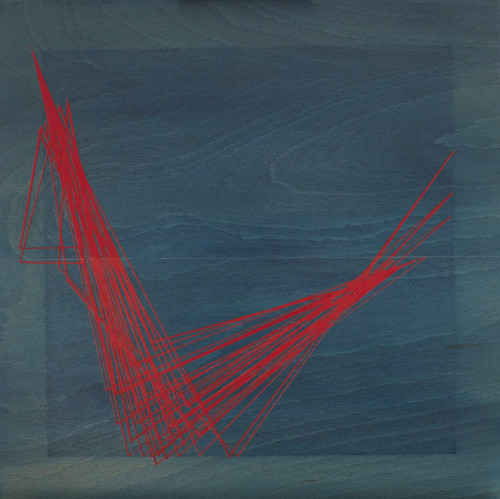