Regina McAndrew is originally from the Philippines and currently lives and works in Edinburgh. She received a BA Fine Art/Communication Design and Illustration from Parson’s School of Design in Paris in 1989 and completed the Figurative course at Leith School of Art in 2017. Regina’s work is predominantly figurative, working mostly in oils but also in watercolours. She has exhibited as part of several group shows in Edinburgh.
Education
________________________________________ 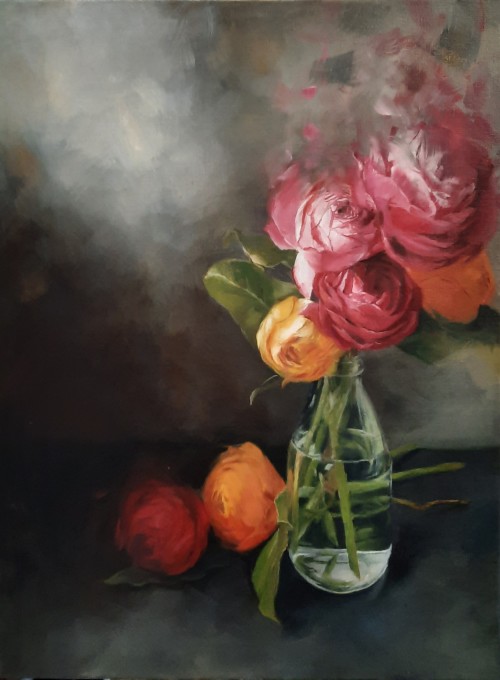 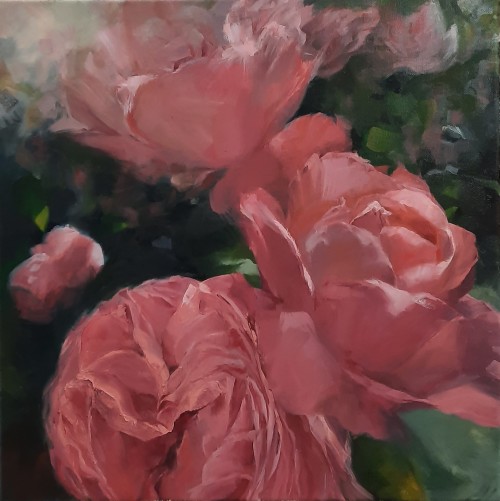 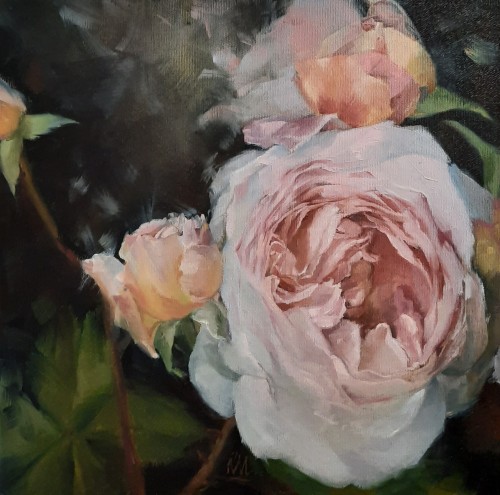 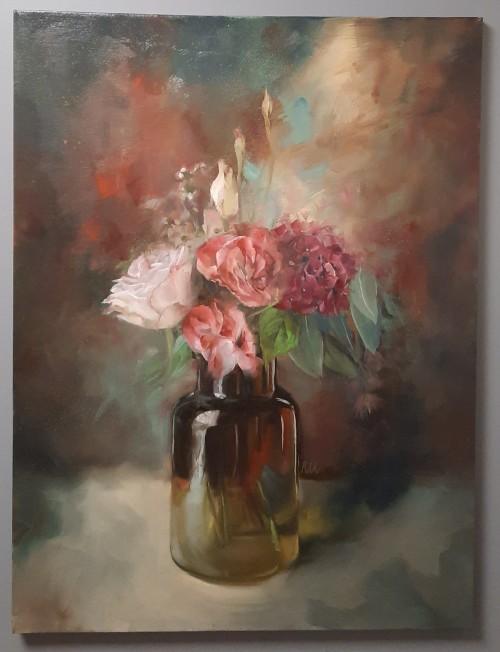 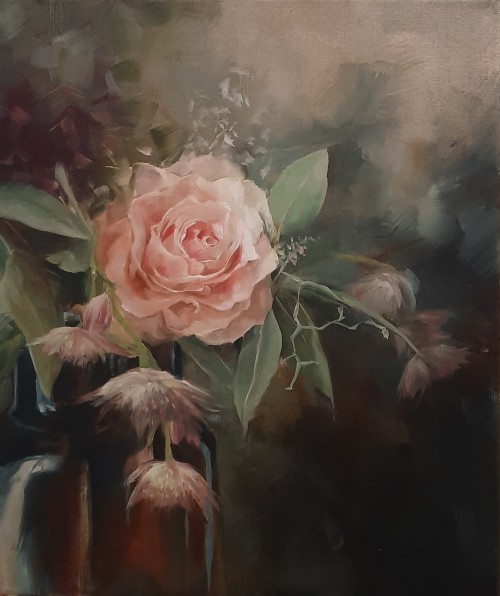 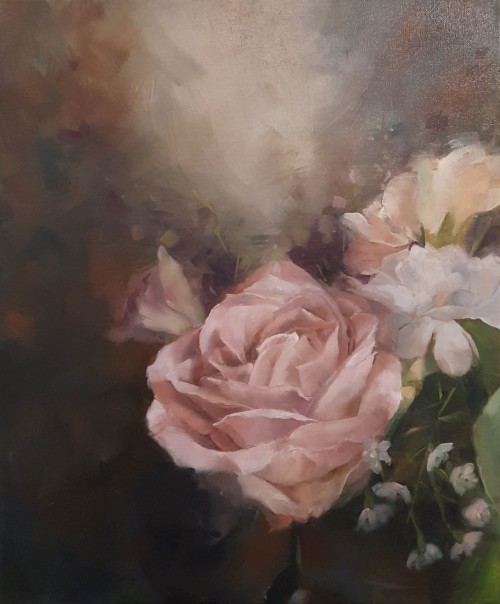 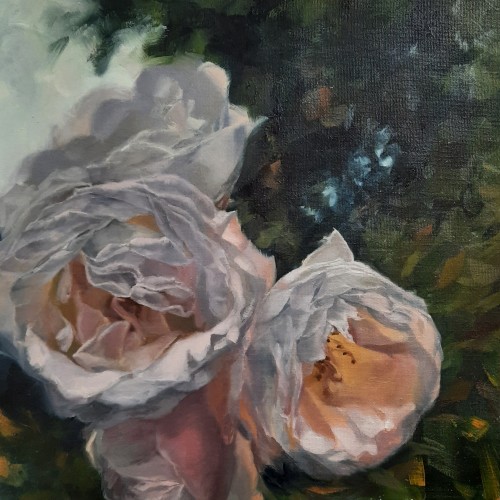 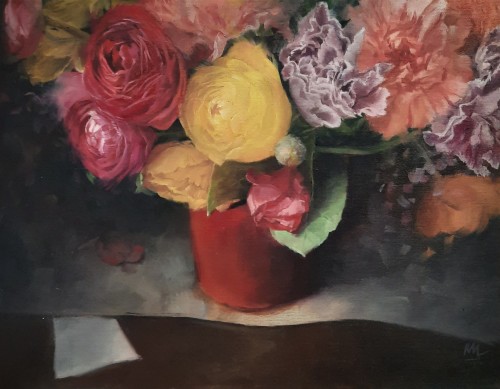