Peter Adams is interested in questioning our ideas about what is landscape, where we go to seek beauty and where we go to recharge. His work highlights the complexity of calm immersion in nature, juxtaposing realism with abstraction, seeking serenity in a frenetic and chaotic world. Each of Adams’ compositions are characterized by a unique architectural framework fleshed out with deliberate and gestural marks. Every piece is a creative journey, an effort to capture the emotional essence of place and the essential energy of a particular landscape.

Peter Adams is an award winning painter born in Glasgow, Scotland. He now lives and works in Collingwood, Ontario, Canada. He has received numerous grants from the Ontario Arts Council and was a finalist in the Salt Spring National Art Prize in 2015. More recently, he was invited to participate in the Brazil's Labverde Arts Immersion Program and was shortlisted for the 2017 Kingston Prize - Canada's national portrait competition.
EDUCATION
1989-1993 Honours Bachelor of Arts, Film Studies, Queen’s University, Kingston, Ontario
1988-1989 Fine Arts, York University, Toronto, Ontario 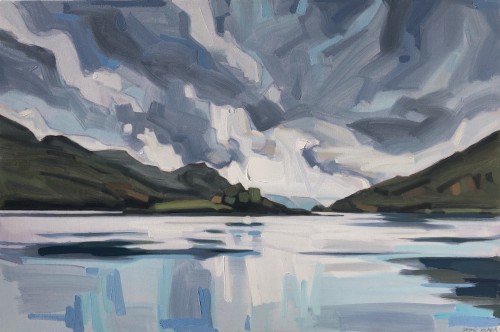 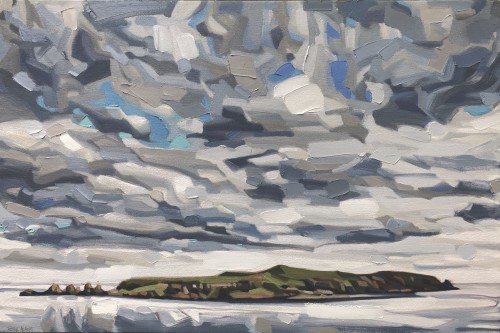 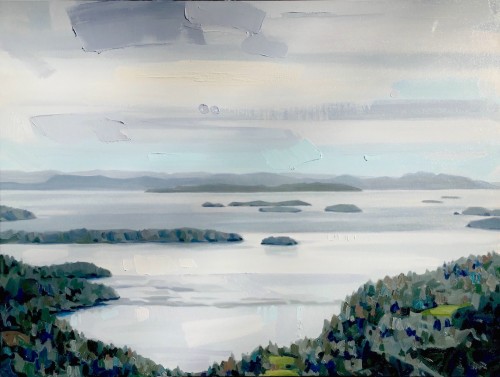 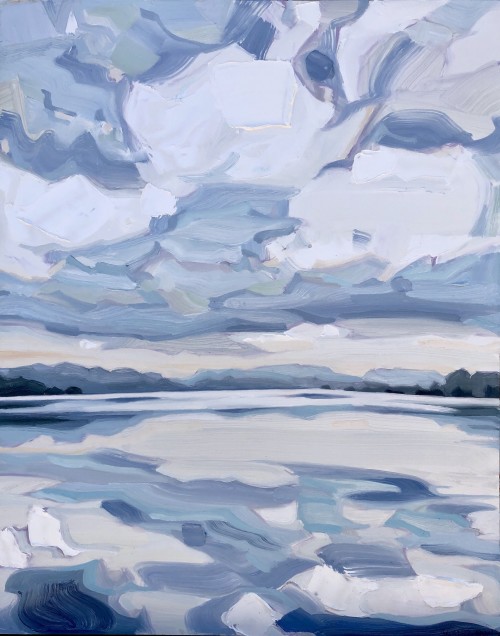 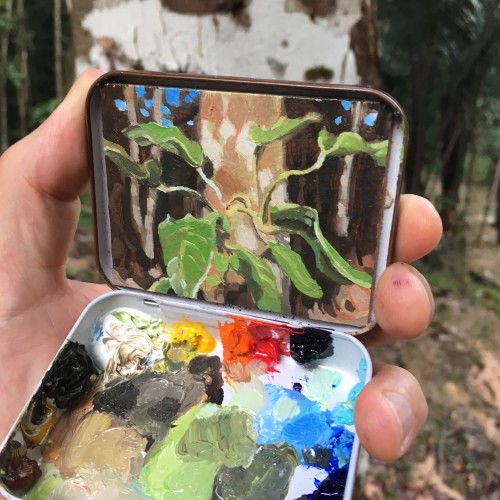 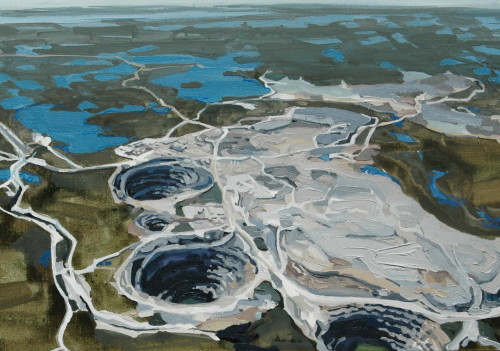 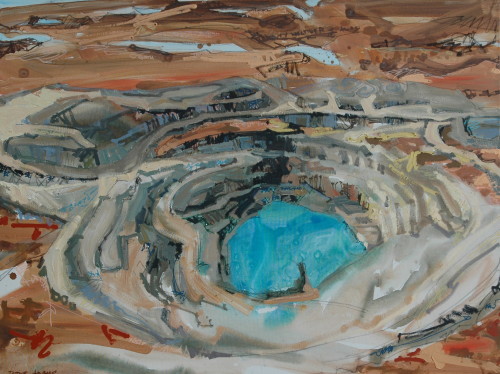 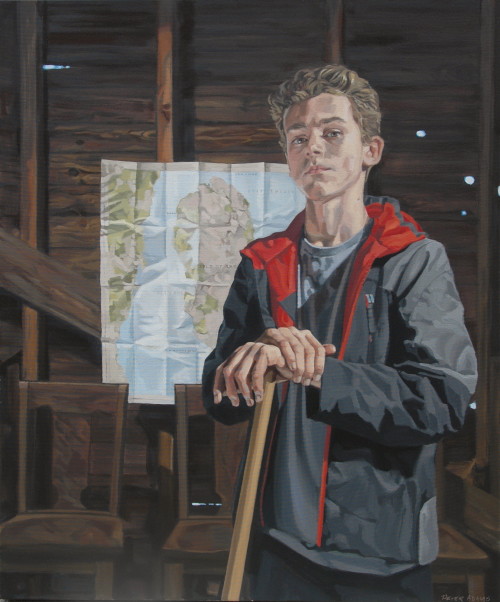