I have recently enlarged my artistic practice from stone carving and moved into working with mixed media - primarily acrylic paint and collage on board. This began as a response to lockdown and grew from a course I was studying but has since taken up most of my creativity and infused my work with renewed passion and fire.
My painting is an expression of soul and begins intuitively with mark making and colour. It builds up layer on layer and sometimes the layers are removed, scratched back to reveal the past.
I paint intuitively in an excitement of choices and a trance of colour. The collaged pieces often inform the subject and define the direction which builds up in layers.
There is a conversation between my deep intuitive soul self and my logical design brain.
I seek to convey the excitement and joy in aliveness.
In between times I may sketch from nature but in painting I work with scant reference feeling my way until the painting emerges, speaking to me. My job is to make it more like itself.
By moving deeper into painting, the restrictions of stone are cast off. In stone all is slow, monochrome, form. In painting I have immense freedom and that great contrast to what I did before is part of what infuses my work with such passion.
I want to speak of adventure and magic, to transport the observer into a world away from the mundane.
Education
2014/15 Printmaking course, Leith School of Art
1992/94 Advanced Diploma in Carving and Lettering, Weymouth College
1990/92 National Diploma in Art and Design , Hopwood Hall College, Lancs
1981/85 Philosophy degree 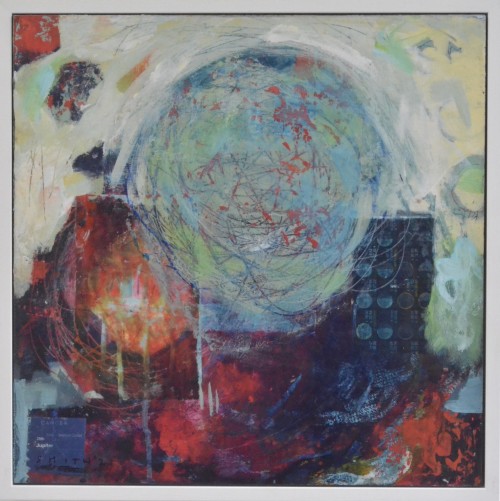 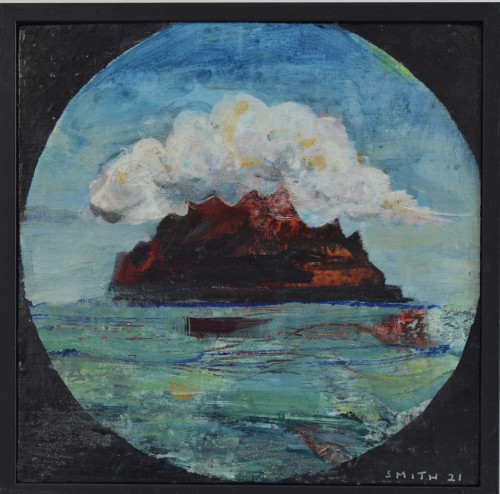 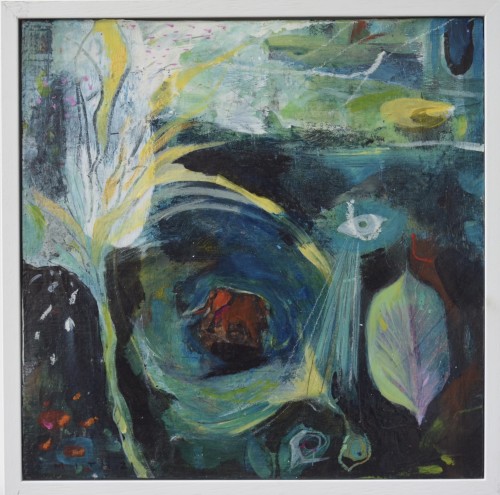 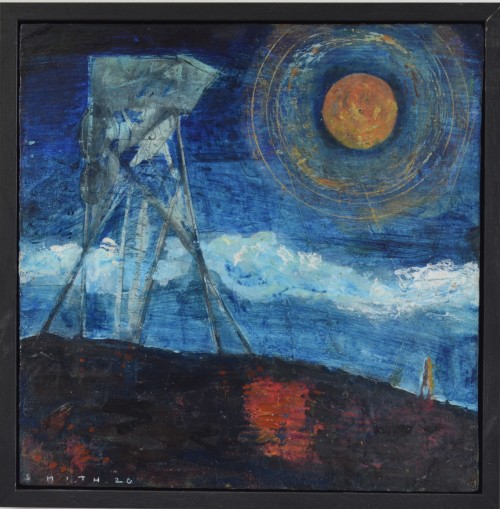 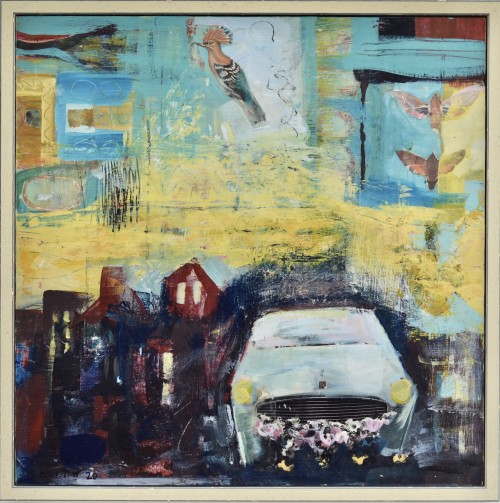 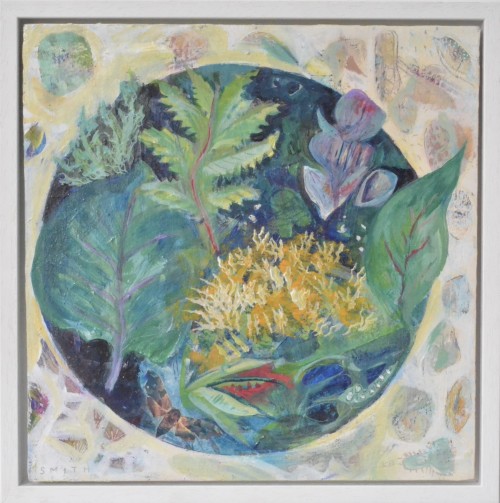 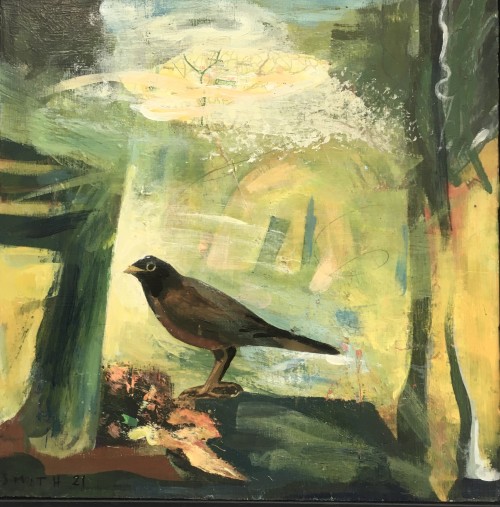 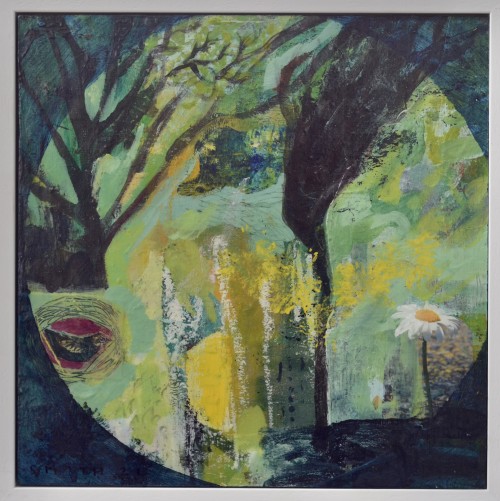