For me, walking and photography are intimately entwined. I often find myself drawn to places that usually go unnoticed or are usually hurried past on the way to somewhere else. The act of making photographs directs the paths that I walk while the resulting images can be revealing personal responses to those paths and what I find along them.

For much of this year, the imposed geographical restrictions on movement have meant that I have been limited to staying within Renfrewshire. The discipline of this confinement has been no disadvantage, rather it has resulted in the joyous discovery of much unexpected beauty close at hand.

While I did not set out to do so, my 2021 images have taken on a watery theme. I have spent much time around the many (mostly) nineteenth century reservoirs which were built to provide water to Paisley and the Clyde Estuary towns. I have also repeatedly wandered along the seventeen kilometres of the Black Cart Water (the only river whose entire length lies within the county). When release came and I could get away, I found myself making waterscapes beneath the surface of the Mediterranian.
I was given my first camera in 1960, a Coronet “Three-D”. My father developed my film and contact-printed the 3D pairs in our blacked-out kitchen. I was hooked.

I have worked as a freelance photographer and graphic designer. I taught black-and white darkroom skills, ran summer workshops and managed the public darkrooms at a central London arts centre for fifteen years.

MA, History of Photography, the London College of Printing.

Have worked as a curatorial assistant in the photographic print collections of both the V&A and the Imperial War Museum. 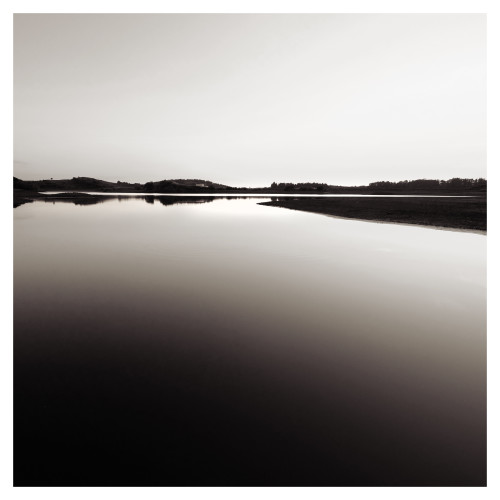 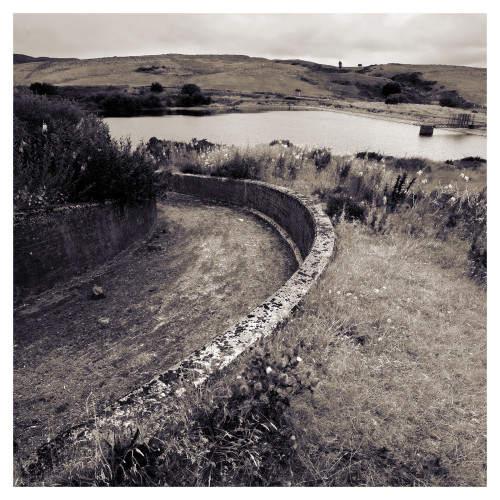 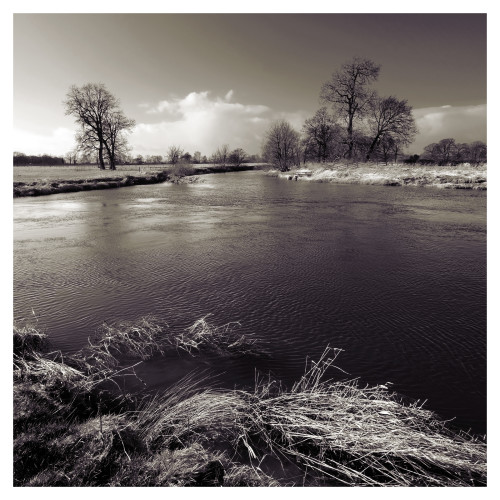 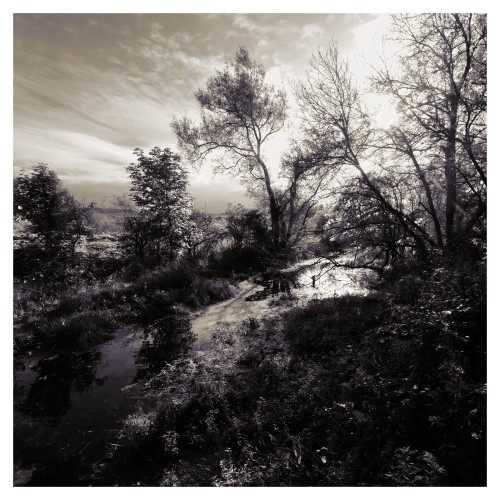 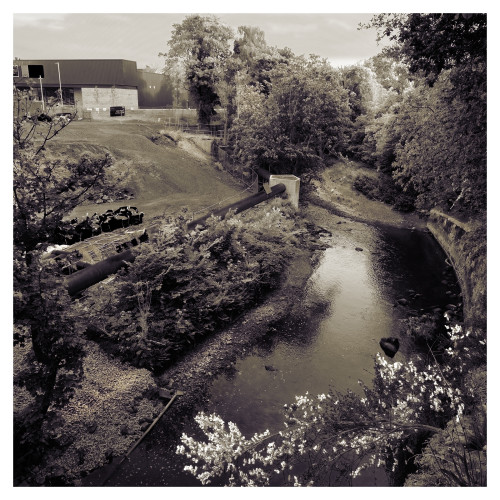 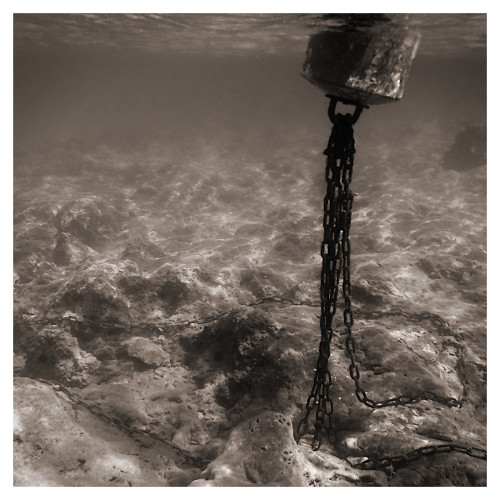 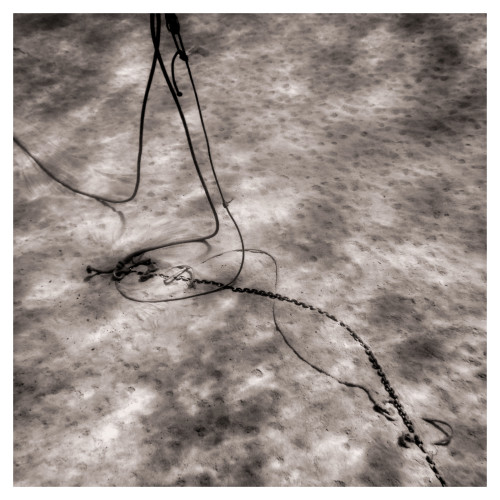