My work moves beyond representation and explores the less acknowledged aspects of our nature. I'm interested in the horror within, and the sides of ourselves we often choose to hide, or pretend don't exist. I am also interested in belief systems, and how the power of belief can motivate us do extraordinary things.

My current work is about the Anabaptist Siege of Munster in the 16th Century.

The Anabaptists (a persecuted Lutheran sect) took over the city of Munster in 1534, under the leadership of 2 prophets, Jan Matthias and Jan Van Leiden, with the aid of local town figures. These prophets expelled and murdered Lutherans, Catholics and dissenters. They predicted the end of world, claimed to communicate with God and introduced edicts under the guise of divine instruction to their faithful. These included iconoclasm, a strict rule of law, forced marriage and polygamy.

Under a year long siege by the Catholic ruler the townspeople began to starve, and finally Munster fell. The remaining prophet and leaders were then tortured to death by the Prince Bishop in Munster town square. Whilst many of the behaviours in this story are of the past, there are numerous parallels with the behaviour of cults and sects in present day.
I studied Architecture at Glasgow School of Art, and after working in business, I moved into working as a Figurative Painter. I completed in June 2015 the Figurative Art Course at Leith School of Art, and won the Figurative Painting prize. After studying Architecture at Glasgow School of Art I moved into business and ran my own company from 2005 - 2010.

During this time I had always been making art and life drawing in the evenings and weekends. After we closed our company I took the opportunity to make the transition into working as a visual artist. 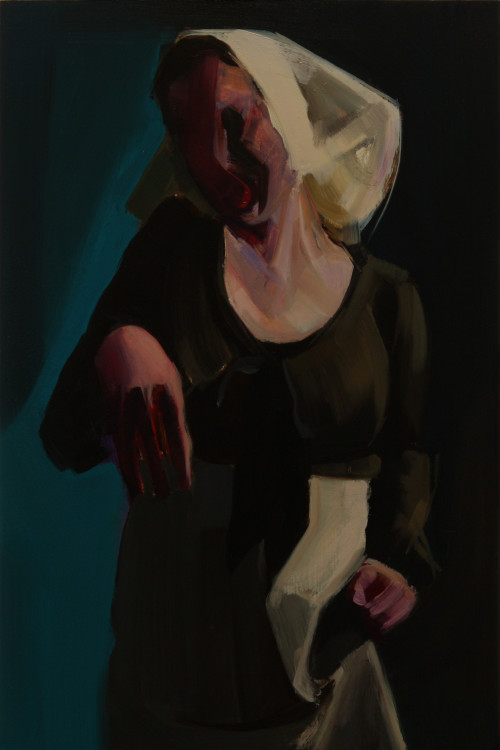 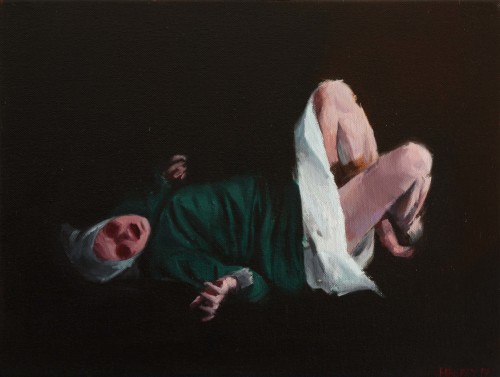 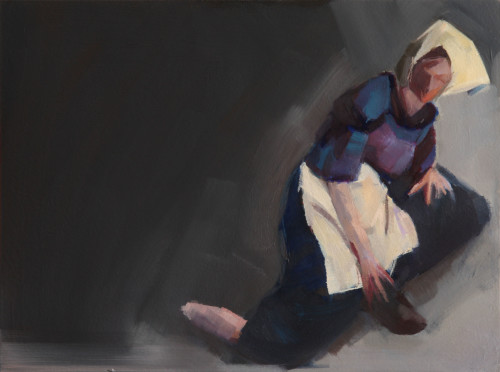