Harry Jones-Martin is an artist and designer studying at the Glasgow School of Art. Harry is involved with multiple charities, events and galleries across Europe, being a council member of Visual Arts Scotland, the founder of ALBSAM (A Little Bit to See About Me), the designer of Ribble Valley Scooter Ralley and a freelancer for social enterprises across the UK.
EDUCATION
2017- present
The Glasgow School of Art, BA(HONS) Painting and Printmaking 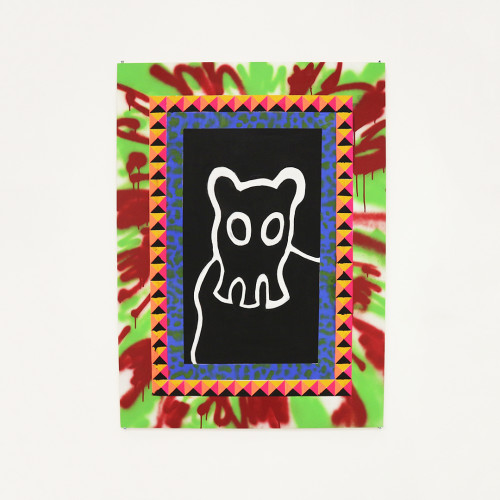 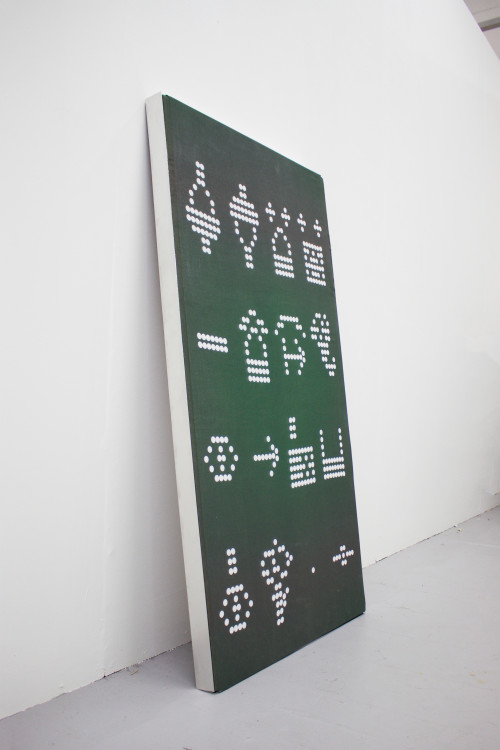 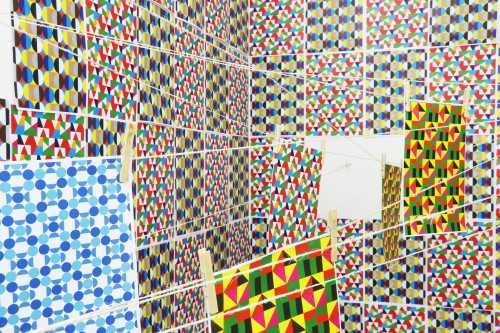 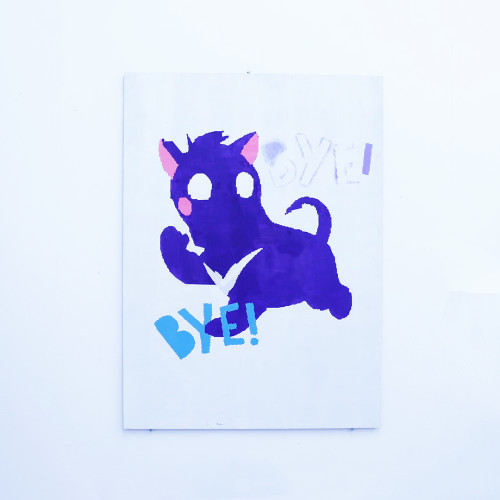 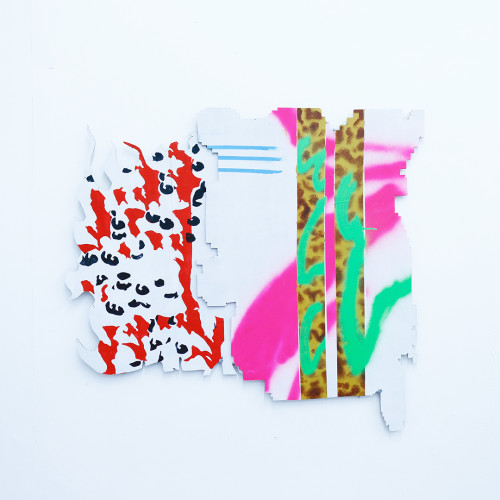 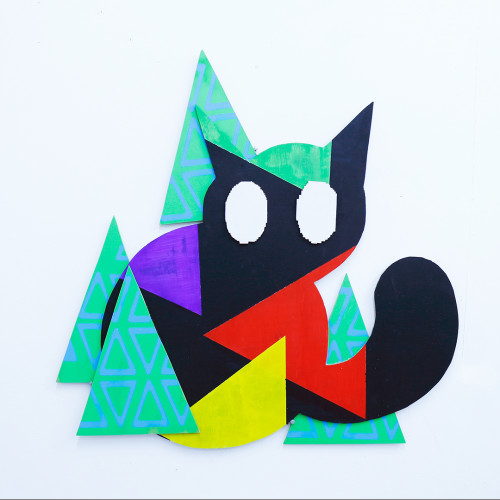 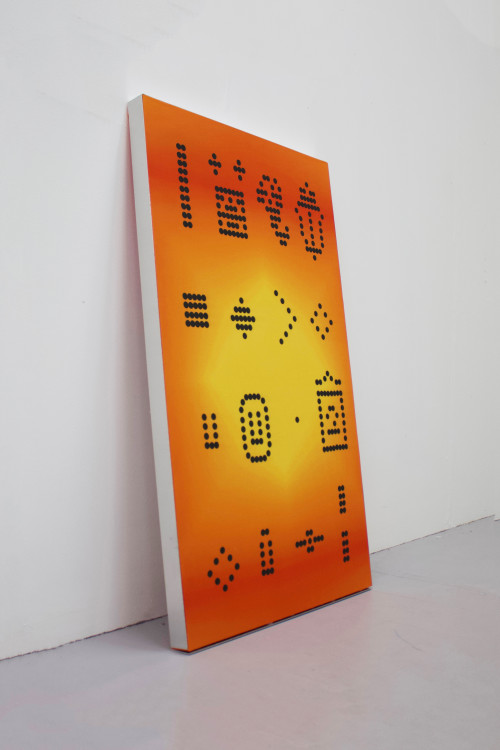 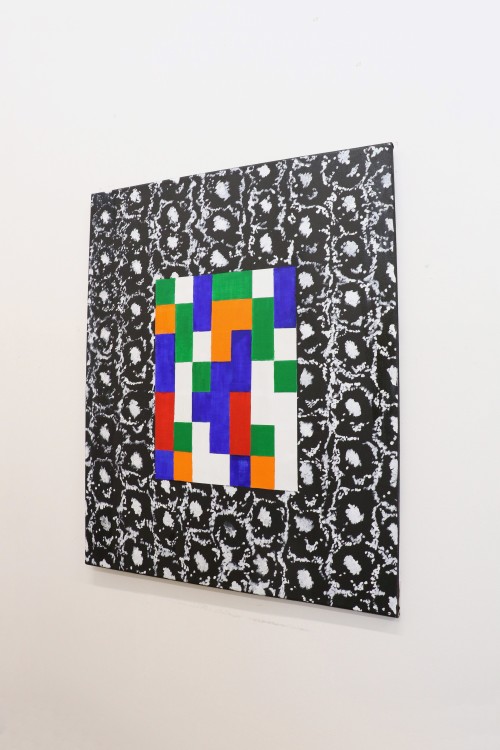