My practice is about image making and stories. I have an ongoing interest in narrative and often work in forms such as books, animation or print series. I am interested in affect and the interaction between light and matter, fact and fiction, and have found that drawing, darkroom techniques, and printmaking are well suited to exploring these themes.

My work is process led and I often work with chance, accident, and techniques I can not completely control. Layering, landscape and character are reoccurring aspects. My work often has a naïve element juxtaposed against chaos. I’m interested in how we comprehend our worlds and the relationship between our brains and our sense of ourselves.
This has supported the socially engaged aspects of my practice and led me to work in health and community contexts including Bethlem Royal Hospital and the National Hospital for Neurology and Neuroscience.

Collaboration has become an increasingly important strand of my practice and I have worked with a wide range of people and groups to create work. I enjoy interdisciplinary collaboration, working with musicians, theatre makes, writers. Working with text and image provides a balance between ambiguity and communication that I am comfortable with, and draws on my training in creative writing, art and design.

The notion of home is something my migrant self incessantly returns to, often in conjunction with my interest in landscape, and the ways memories or histories are stored in a place.
SOLO SHOWS, PROJECTS, AND COMMISSIONS

2014 - House of Paper and String, Deptford X: The Old Police Station, London. this skin we’re in, The Bethlem Gallery, London. 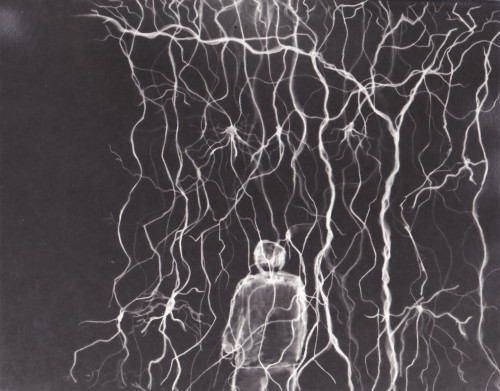 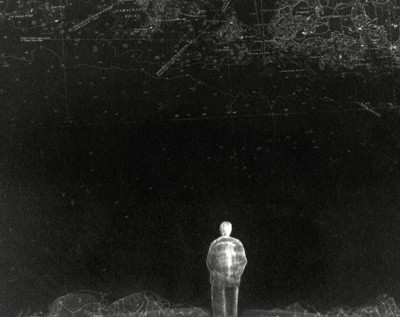 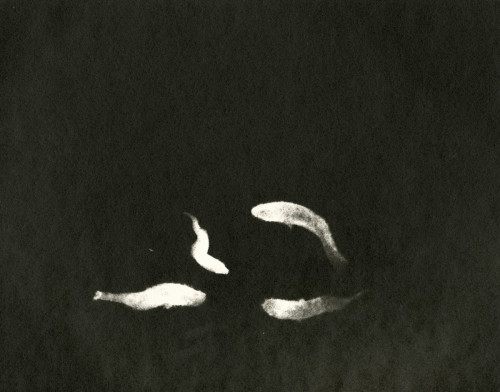