The practice highlights overlooked aspects of the everyday, isolating and representing aspects of the urban environment, forging a visual poetry of the commonplace; elevating the irrelevance of the ordinary, whilst attempting to decode and decipher the complexity of the environments we inherit and inhabit.
I work with materials and objects usually unseen and undervalued, as well as the poetics of space, and the juncture in tension between both found and made objects, placed within the context of a defined boundary.
The work embraces the world of the found object. I do not support the notion of a hierarchy of objects and believe that “everything is up for grabs and reinterpretation”. The initial inspiration for works can often appear quite inconsequential – a chance find in a junk shop, a line from a song or an unusual positioning of items in the street.
The use of everyday inspirations and objects is intended in one way to elevate status, but this is not meant to be a subversive act on the part of the artist. It is intended more as a levelling of the playing field in relation to the gathering of presented material, chosen and utilised more for its artistic potential and the possibility of metaphoric reinvention.
All the works are deliberately open-ended and are intended to be completed by the viewer, as they bring their own memories and experiences to the interpretative process.
SELECTED SOLO EXHIBITIONS 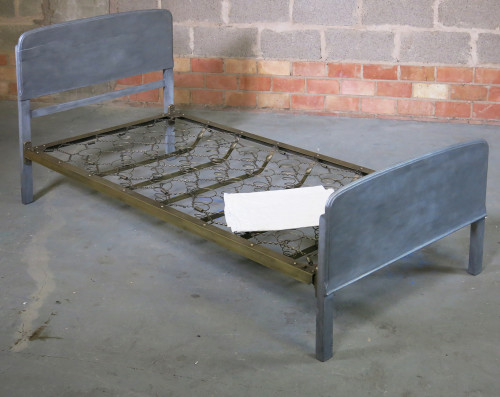 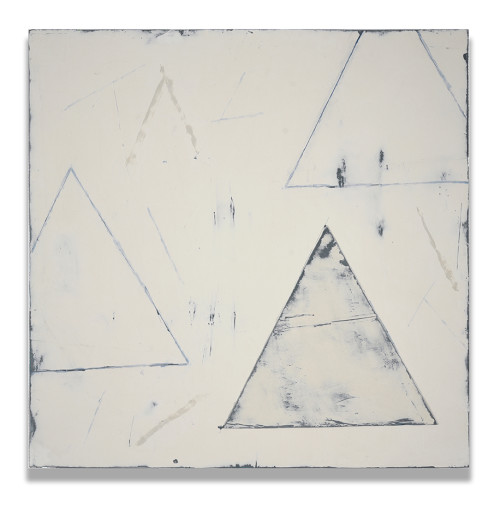