Lucia Gomez (b.1986) is a Spanish full time artist based in Dundee, Scotland, where she is currently studying an MFA at the Duncan of Jordanstone College of Arts . She exhibits regularly in London and internationally since completing her BA (Hons) in Fine Arts in 2011 at the Polytechnic University of Valencia. She is a member of the prestigious London collective the Free Painters and Sculptors.

Her paintings have been selected for curated shows and competitions like the Lynn Painters-Steiner Prize and the RA Summer Exhibition among others. Her work has been exhibited at the Fitzrovia Gallery, Mall Galleries, The Menier in London as well as The Royal Scottish Academy in Edinburgh and other venues in Madrid and Valencia. Her work has recently been awarded with The Stern Prize for Figurative and has been published by The Times.

She has also worked as a volunteer at the Koestler Trust assisting the team with their famous award. Her work as editor has been published regularly in the Spanish magazine for contemporary art and design 100Grados Fanzine. 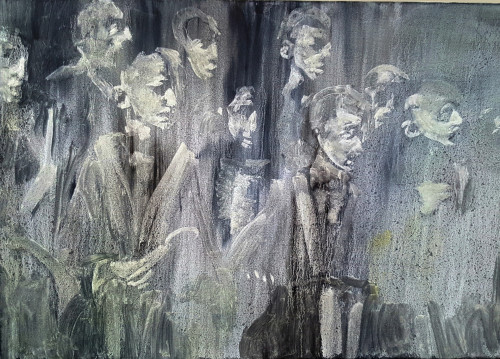 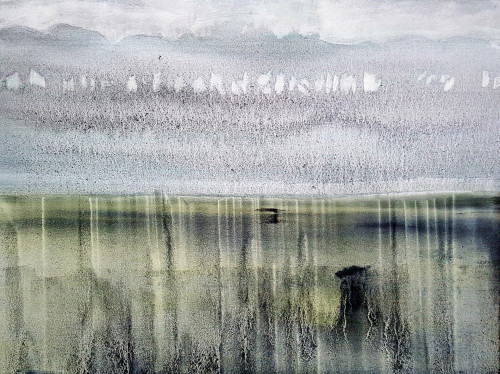 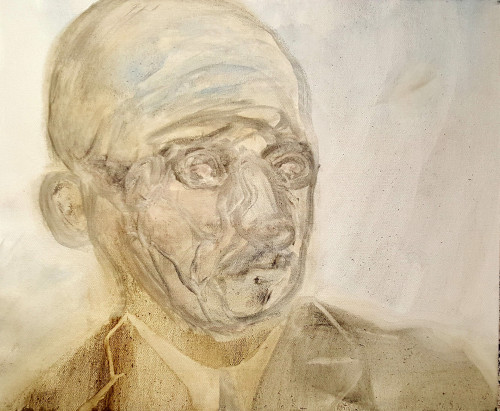 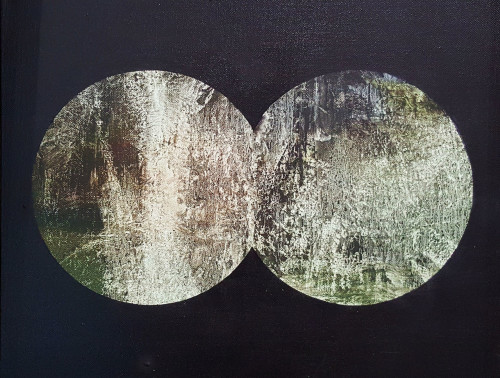 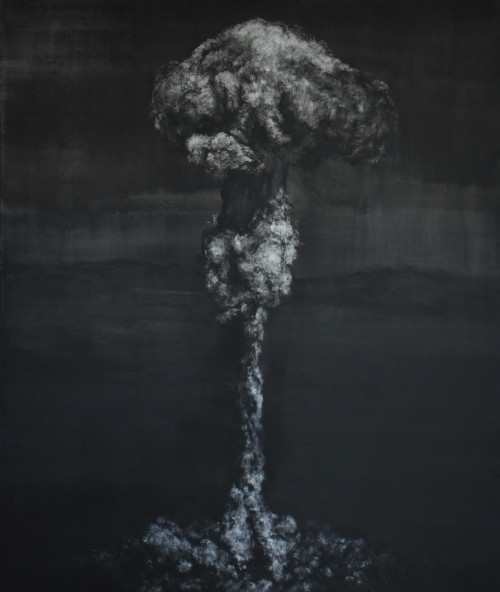 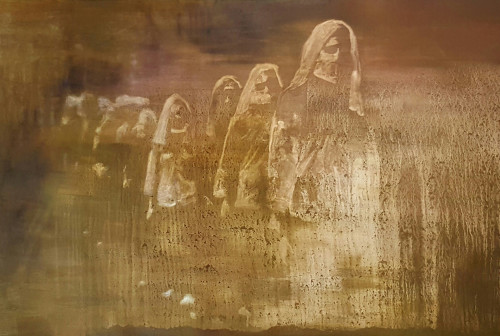