After countless formative year visits to Kelvingrove (the ship models, the Colourists, the Glasgow Boys), to finish each trip with a good gander at the Dali, eventually at 11 years of age I travelled through parts of Europe with my Granny, culminating in witnessing the The Night Watch by Rembrandt (What!?). Going to live music concerts (Bowie, Roxy, Greenslade et al) then it was time to study something, Design, Art, Theatre? Art, but then The Night Watch, the colours of Keukenhof and three days theatre in a foreign language in Oberramergau in 1970, were always with me and still are as is, the music of my early years. The effect that that trip, my education, my close friends, have had on me, led me to where I am and why I painted this piece and the rest of my work. The continual music and colours in my life inspire me. I realised later that my encounter with Rembrandt was to start other friendships with writers, actors, artists, colours, lines, chords, dischords and musicians – some of whom I never meet, yet they play a very important and influencing role in the development of my work and me.
HIGHER EDUCATION

More Work and Others New, 1of1 Gallery, Teddington September 2013 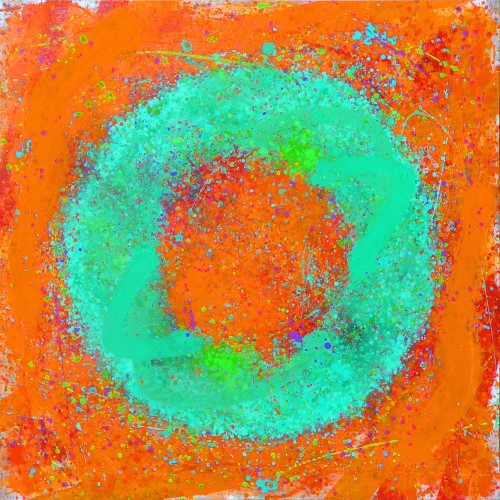 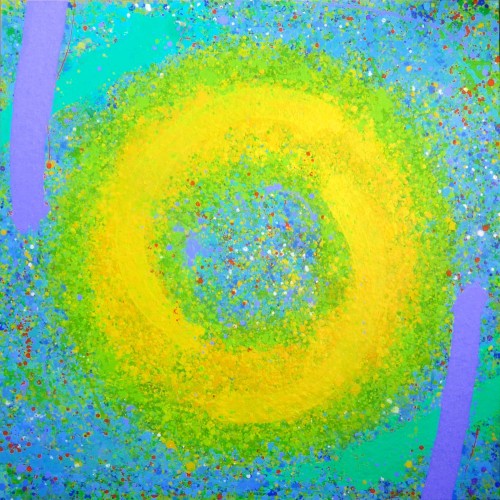 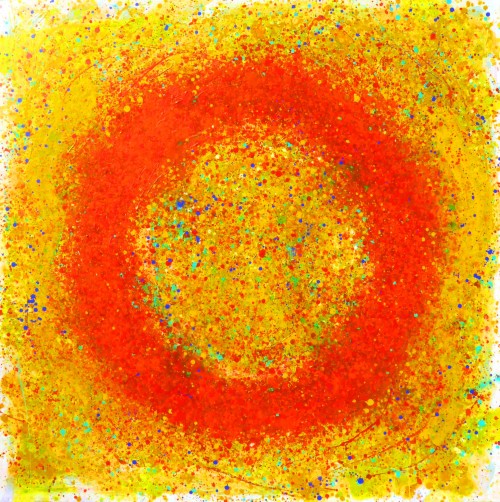 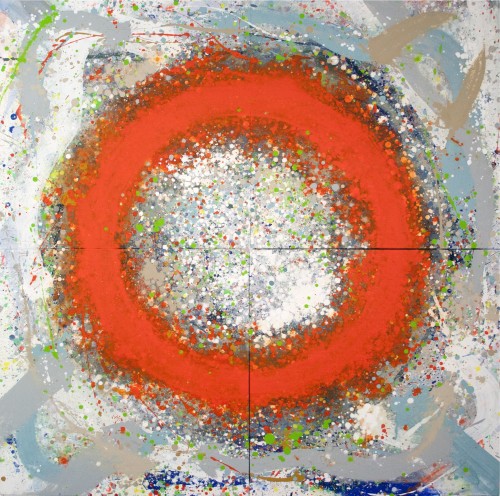 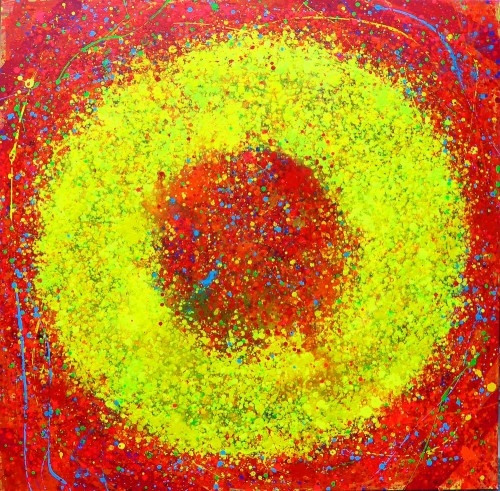 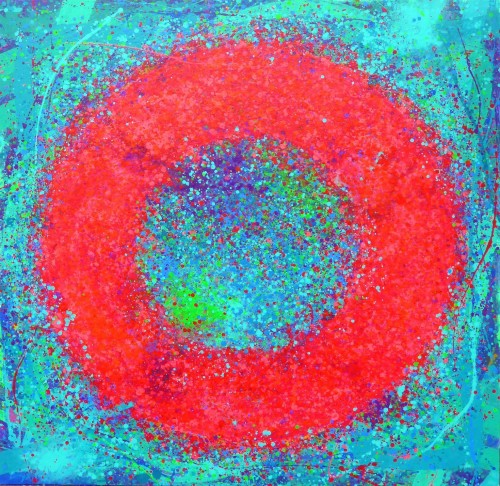 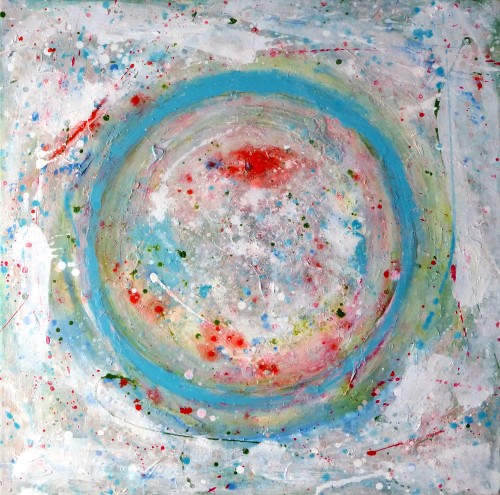 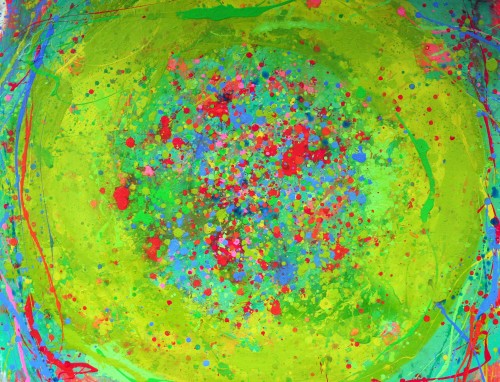