The processes which make up the act of painting are significant themes within my work. Initially using observations and memories as starting points, my practice is often an attempt to make visible that which is unseen or intangible. In some ways, I employ a synesthetic approach, exploring the language of painting to describe a sensory experience. My work looks at this idea of liminality and everyday juxtapositions; the porous boundaries between interior and exterior spaces, man and nature, dreams and reality. The paintings sit in that transitional place, often beginning as representations, but eventually seem to slip into ambiguous afterimages.
2010 – 2014
Gray’s School of Art, Robert Gordon University. Aberdeen.
BA (Hons) Painting 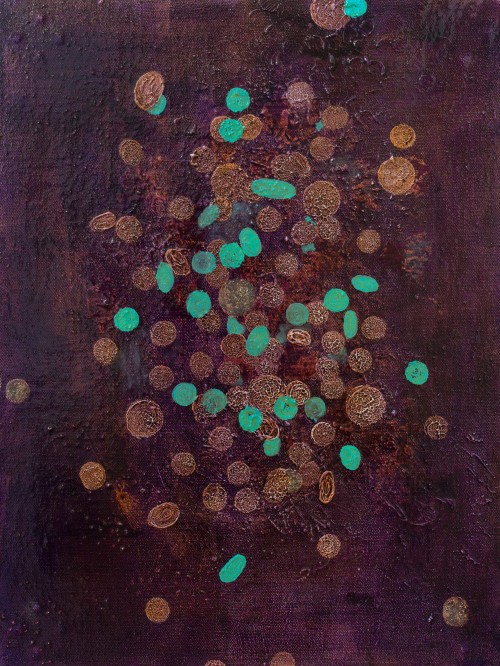 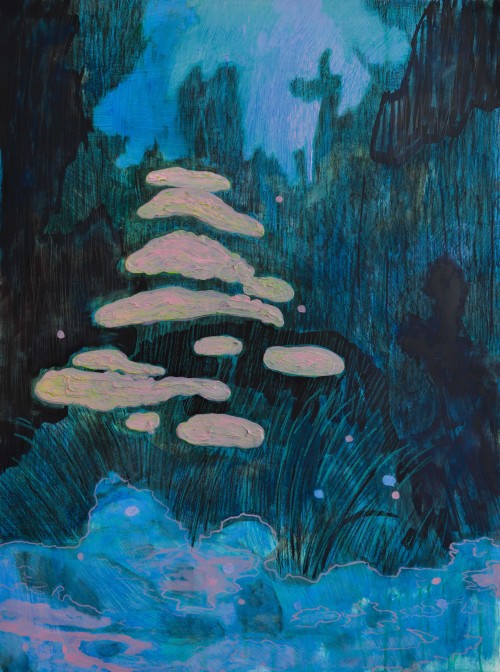