From a young age I was fascinated by the glamour of Hollywood and the Golden Age of cinema. I was drawn to old movies and beautiful stars such as Garbo, Harlow and Dietrich - a glorious escape from my reality of a small town in Scotland.

Their images in films and in gorgeous studio portraits by the likes of Hurrell would captivate me but also contrast with scandalous stories that I would read about them in gossip magazines, salacious biographies and my ultimate favourite - Kenneth Anger’s ‘Hollywood Babylon’.

These contradictions were fascinating to me and something that drives the work I create today as I aim to show different sides to a subject. Using mixed media I build up a portrait with collage, painting and drawing, and mix different techniques to create a layered and textured artwork. 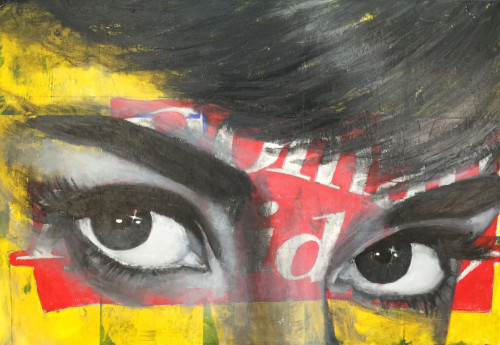 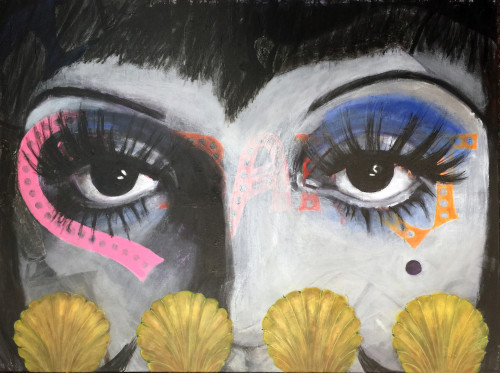 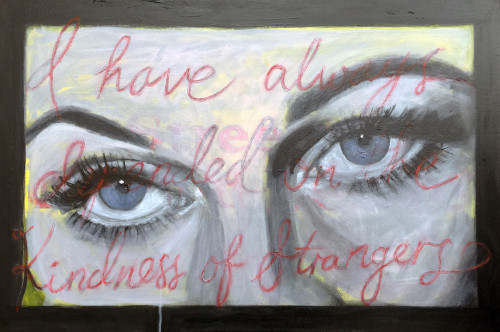 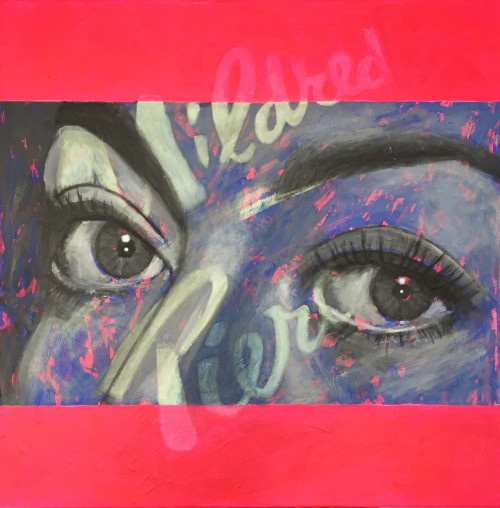 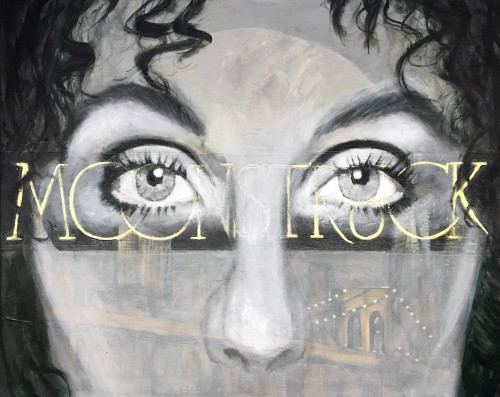 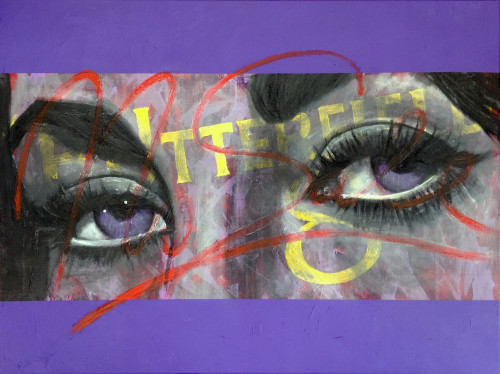 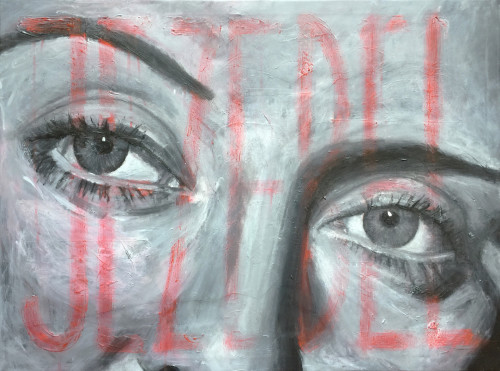 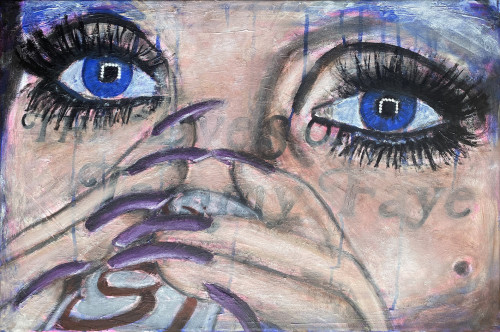