I create abstract works in which the interactions of colour and form are fundamentally important.
My subject matter is drawn from everyday experiences. The work I am making reflects my perception of the traces and fragments of memories, moments, and experiences relating to my own daily life and those of others. Our lives are largely made up of fragments of such often apparently insignificant moments and experiences. These include images, sounds, memories, perceptions, emotions and sensations. I am seeking to capture and reflect some of these moments and experiences in my artwork.
EDUCATION
Edinburgh College of Art – The University of Edinburgh
BA (Hons) Fine art (Painting) 2017
The University of Edinburgh
LLB 1993
Diploma in Legal Practice 1994
Leith School of Art
Certificate in Contemporary Art Practice 2014
Diploma in Foundation Studies (Art and Design) with Merit (2013)
Diploma in Painting and Drawing 2010, 2011, 2012 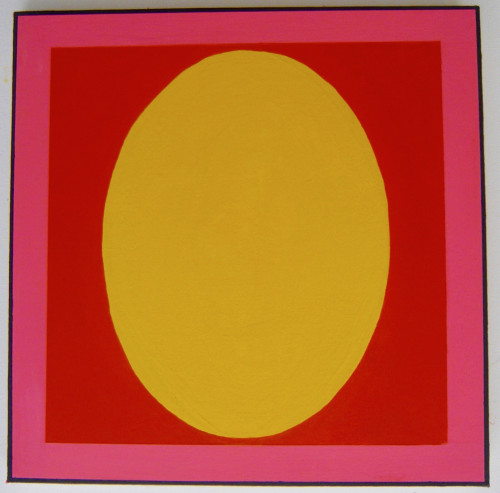 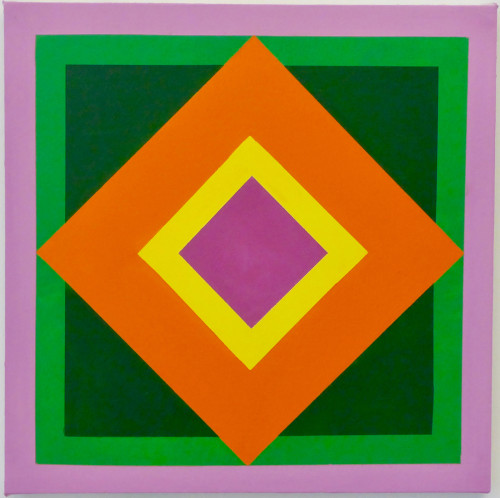 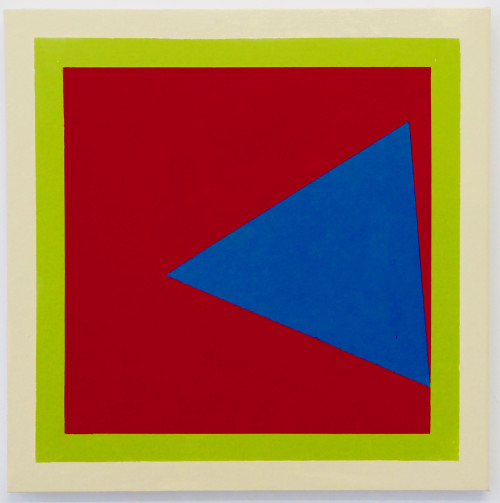 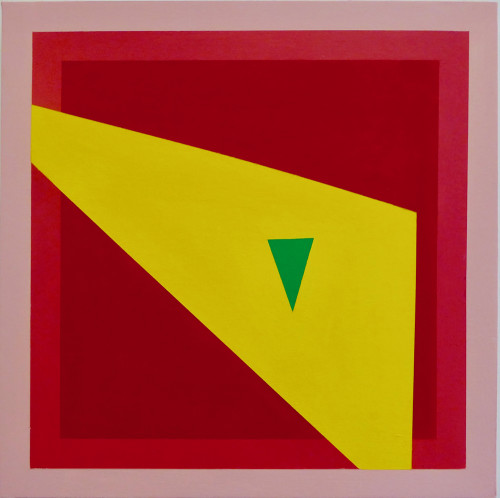 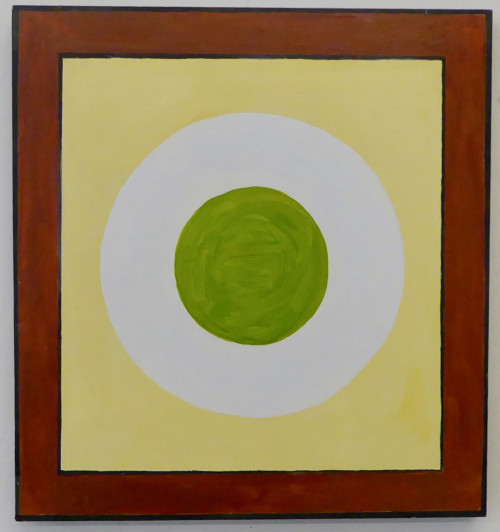 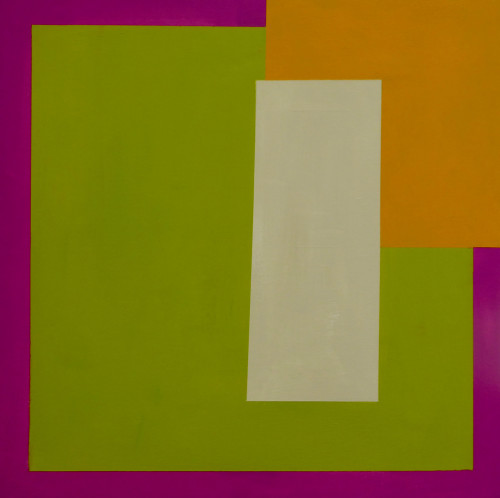 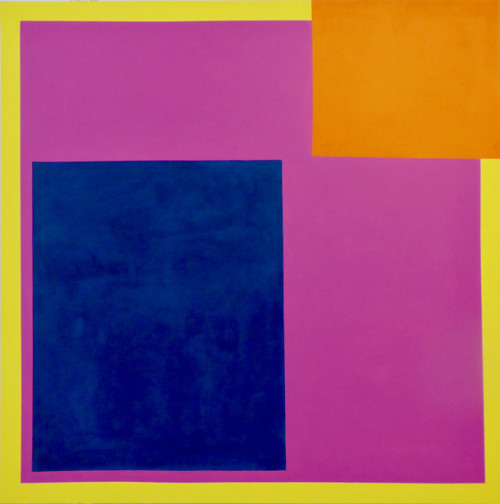 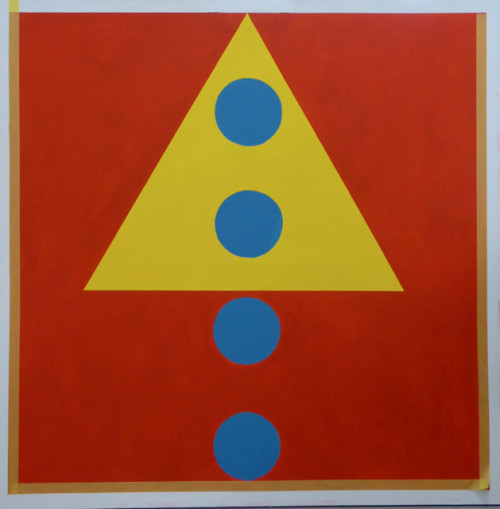