I describe my work as ‘elegant jewellery with a playful twist’.

My work explores the visual and sensory aspects of jewellery and its relationship to the wearer, especially people’s love of playing with jewellery. This has led me to develop movable pieces which have fluidity and movement inherent in the form, and which encourage interaction with the wearer.

I am fascinated by structure and geometry, exploring the effects of rhythm and repetition in three-dimensional forms. Hand-making each piece from repeated units of silver and 18ct gold allows me to create wearable sculptural forms which are flexible and light.

I have also been teaching jewellery making evening, weekend and summer school classes for over 12 years. My courses are currently avaliable at Edinburgh University and Leith School of Art, also at Coburg House Art Studios where I offer small one off classes for up to 5 students and private tuition. 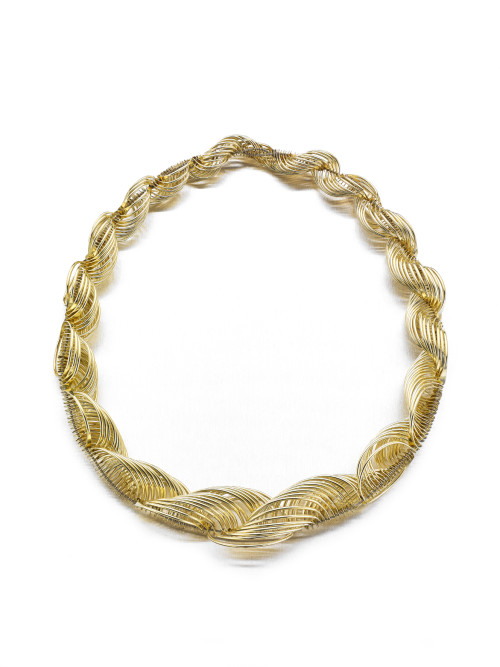 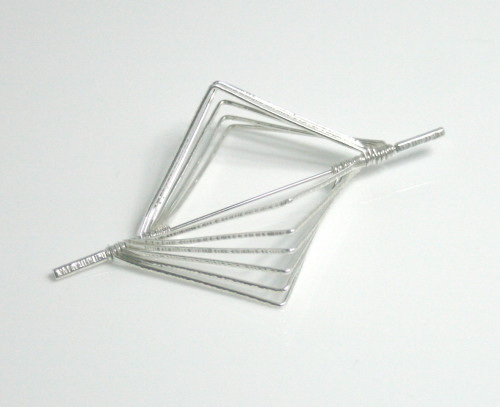 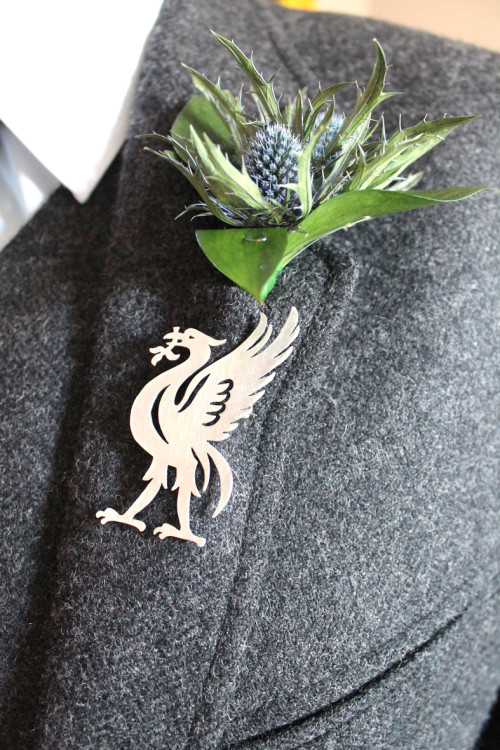 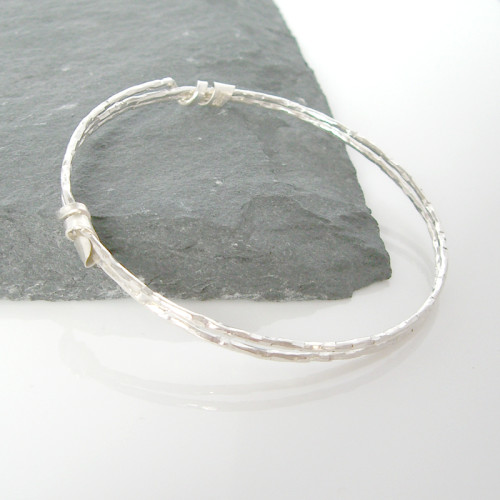