I am a mixed media visual artist based in the West Highlands of Scotland. My practice is about exploring and investigating the world around me. Themes of fragility, transience and endurance provide a focus, plus the interplay between the micro and the macro.
Drawing on the processes that create the features and characteristics of the natural environment, studio investigations reflect and play out these processes on paper and canvas.
The geographical focus of my work is usually the north, including the immediate surroundings of my shoreline studio, and the Arctic, where I have undertaken extended field trips sometimes with scientists. I have become interested in drawing on the knowledge and methodologies of other disciplines as a means of expanding my approach to material investigations, with the ultimate aim of making work that provokes a different type of engagement: of seeing, valuing, knowing and understanding.
BA: Visual Culture, M.Phil: Art practice and Theory 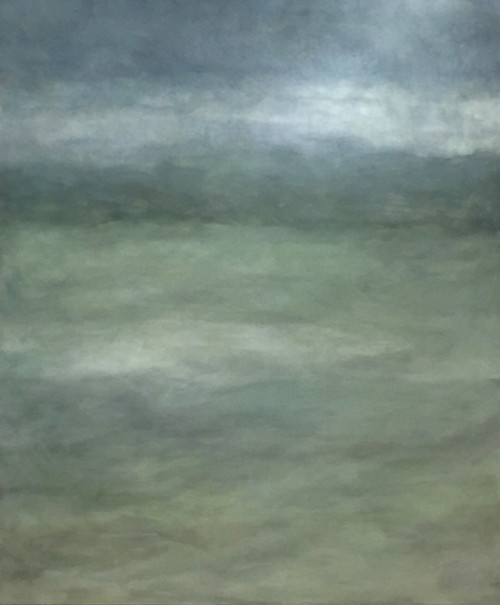 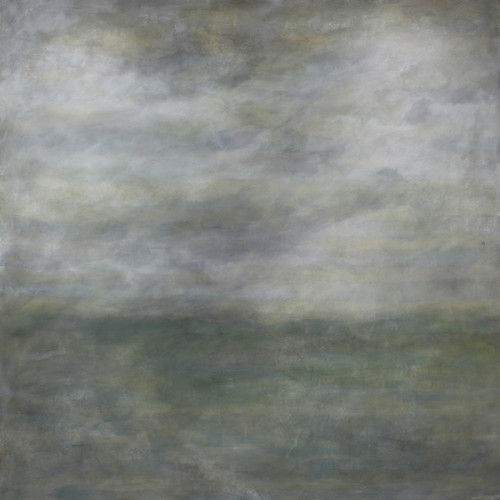 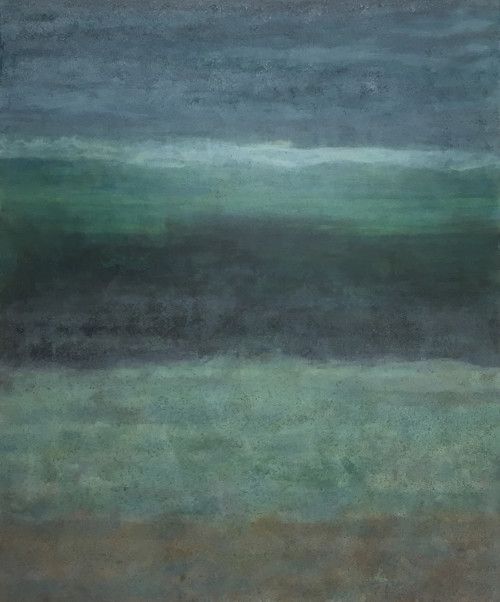 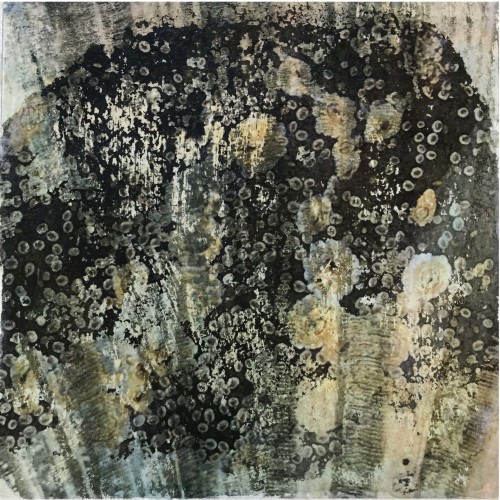 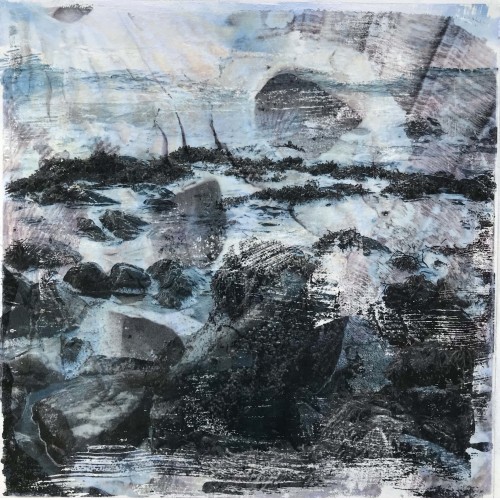 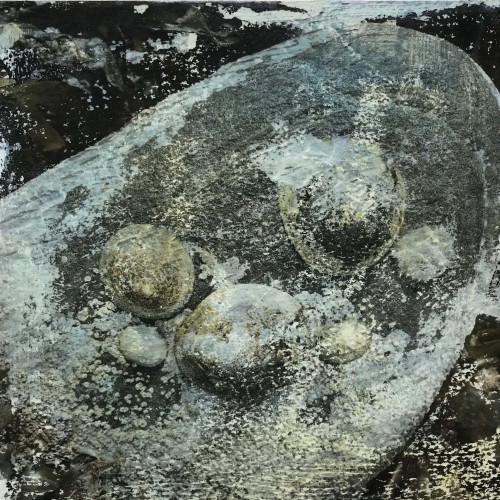