Jack Conkie studied jewellery & silversmithing at ECA from 2010-2014 before moving into MFA illustration in 2016-18. Historical narratives, folklore and urban myths are a source of inspiration, as well as the history of art, costume and textiles.

He was born & raised in the Scottish Borders and works in Edinburgh.
Shows and Exhibitions 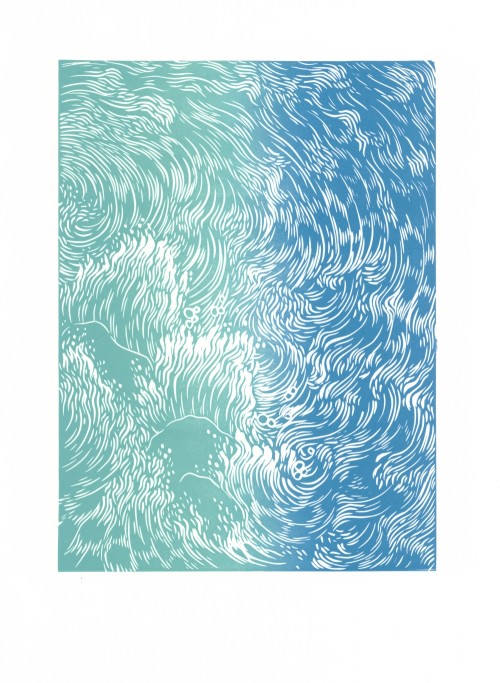 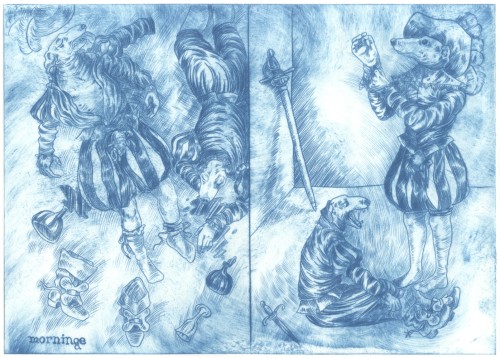 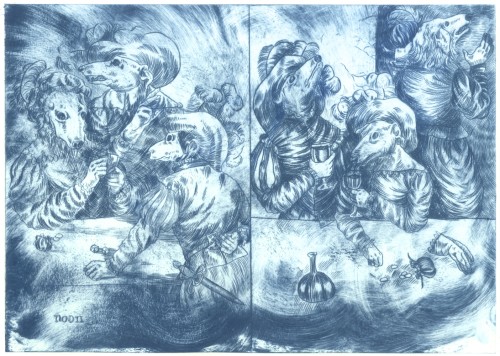 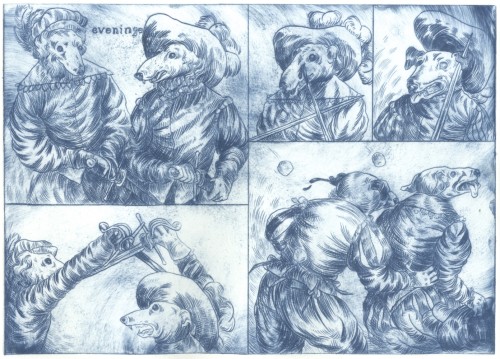 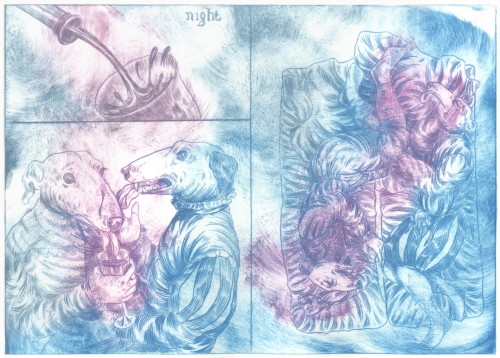 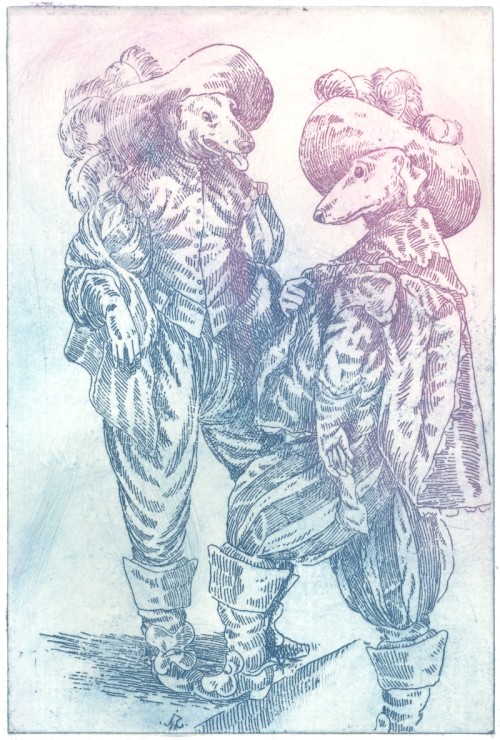