My jewellery collections portray a sense of home and belonging, which for me, as a child of Cornwall and resident of East Lothian always comes back to the coast. Unique and iconic pieces in gold and silver depict coastlines and landscapes near and far, that curve and flow with minute intricacy. Inspirations gathered from maps, cityscapes, coastal borders, and textures from the coastline influence the patterns and profiles in my work. Much of my current work is personalised to the customers specification, immortalising their own special place in an individually tailored memento.

I have a first class honours degree in jewellery from Glasgow School of Art, and an MA from the Royal College of Art. I have been exhibiting in the UK and abroad for the past 18 years, and have now established a jewellery studio at home in North Berwick.
2002-2004 Royal College of Art, MA Goldsmithing, Silversmithing, Metalwork & Jewellery
1991-2000 Glasgow School of Art, BA(hons) 1st class, Design: Silversmithing and Jewellery 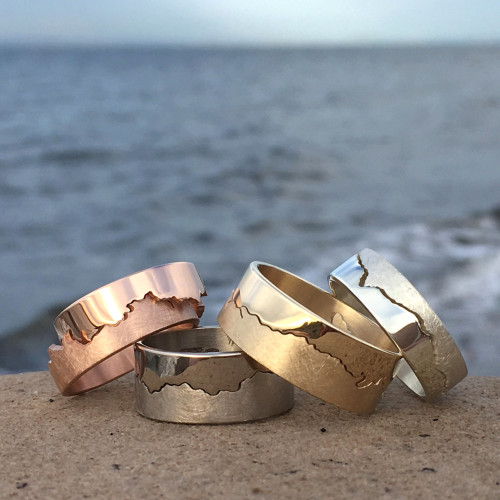 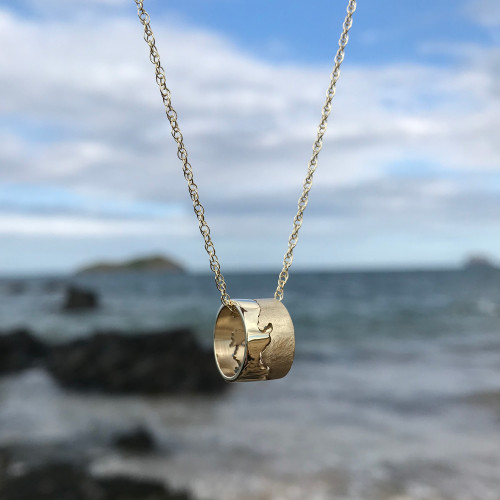 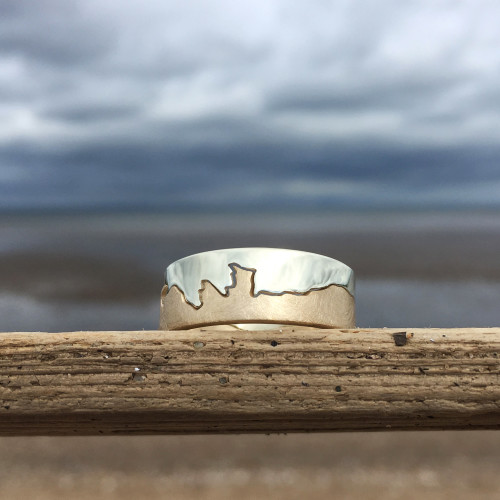 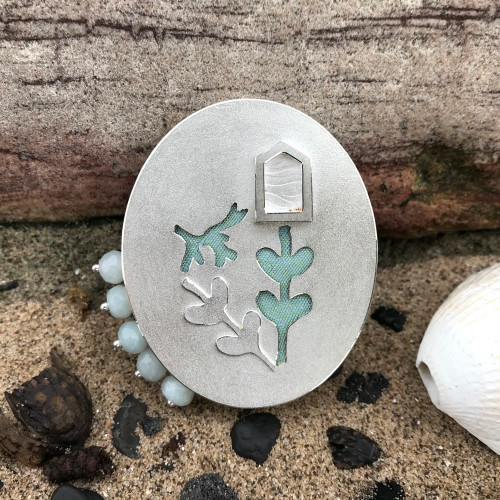 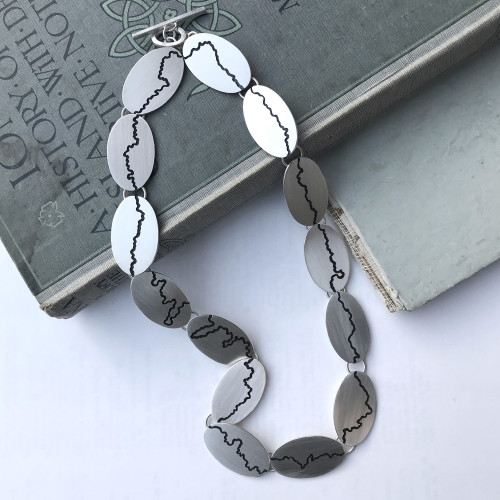 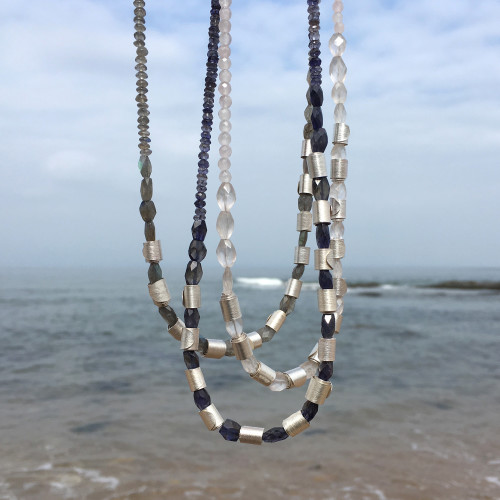 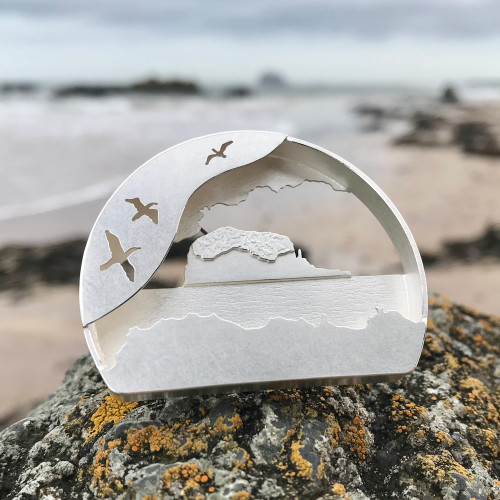