Gino's process is reflective: individual expression, elaboration of ideas, intuition and direct experience are his filters, universal themes and ideas are consistently echoed in his transformative work.

The scope of his work has broadened to include multi installation work, large performance drawings, projection, print, photography, and sound composition. Ballantyne's work has been widely exhibited and is held in public and private collections.

The promethean figures in art Gino responds to have always pursued a selfish course for their work and never relied on the confirmation of others. Instead trusting the intention of their mind and not the topicality of the chatter.

Gino is currently working on large scale paintings - using his favourite medium oil on linen - of the "The Crucifixion" which will be unveiled in 2020
Gino Ballantyne was born in Malta and studied at Glasgow School of Art,Oxford Brookes University and Wimbledon School of Arts, University of the Arts London. He also elected to study conservation at Kelvingrove Art Gallery and Museum and in the late 1980s and early 90s became known for his paintings of large nudes and grouped figures. His figurative composition "The City" at the Scottish Exhibition Centre in 1987 won a Scottish Brewers Painting Prize. On his graduation in1987 he had a one man exhibition at the Dick Institute in Kilmarnock 1987, with mixed shows in Glasgow, Edinburgh and London at The Sue Rankin Gallery 1987, Clifford Street Fine Art 1988, and Thos. Agnew & Son Ltd (Young Contemporaries 1988).

Ballantyne's first one man show in London was at the Sue Rankin Gallery 1990. Between 1987 and 1993 he had 10 one man exhibitions. Since then he has been shortlisted for other awards and prizes including the Jerwood Drawing Prize 2008, The Exposure Awards 2015. 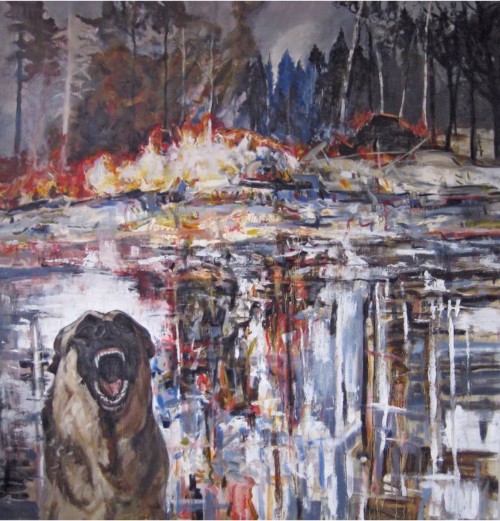 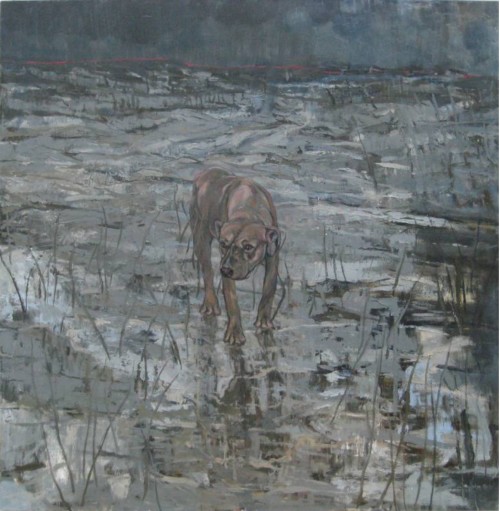 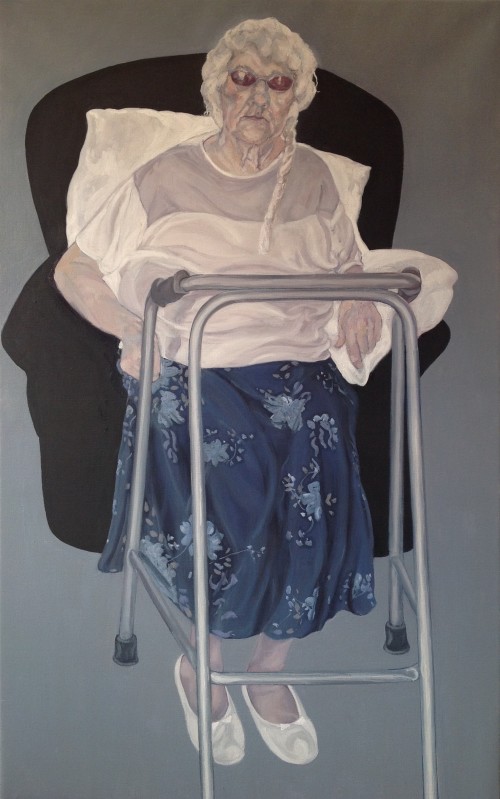 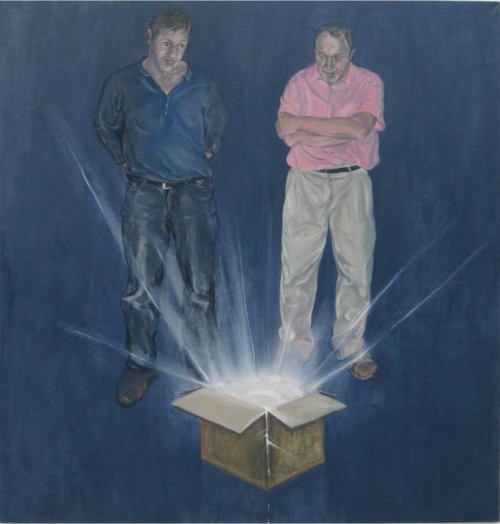 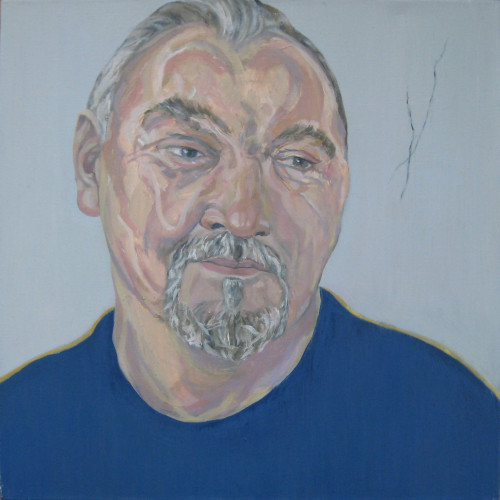 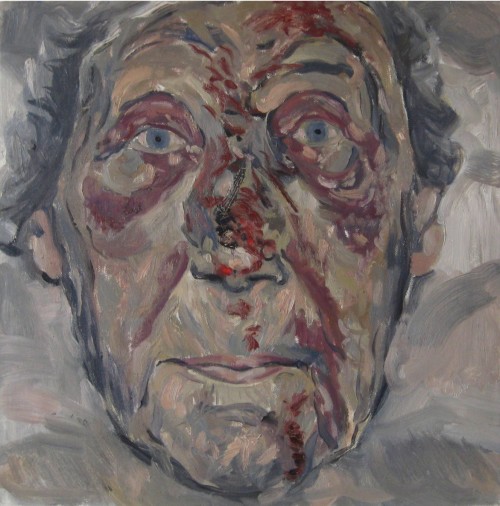 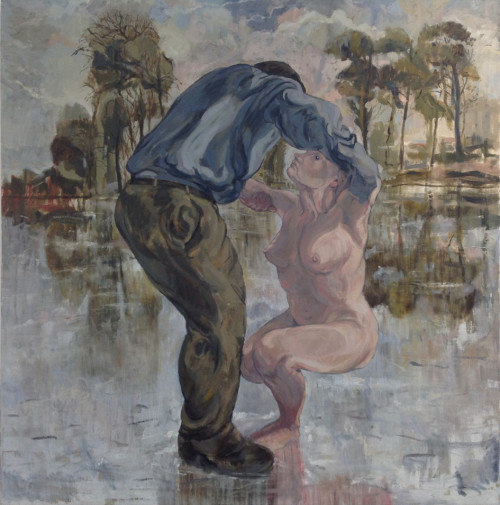 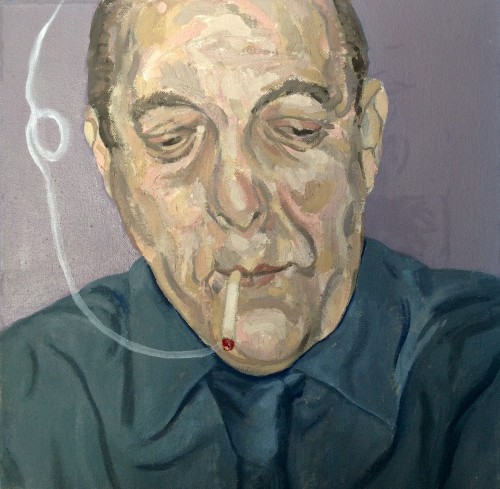