Based in a coastal town in Scotland, which has nourished a love for the sea, I have been inspired to try and capture the rugged beauty of the many differing coastal views and seascapes. Initially, my aim was to capture a balance between the movements of the sea and the feelings that arise from the different aspects of it, such as the tidal forces in varied locations.
However, this has developed further into a fascination with trying to capture the essence of the differing lights by examining the reflections, tonal changes and fleeting moods that they create. 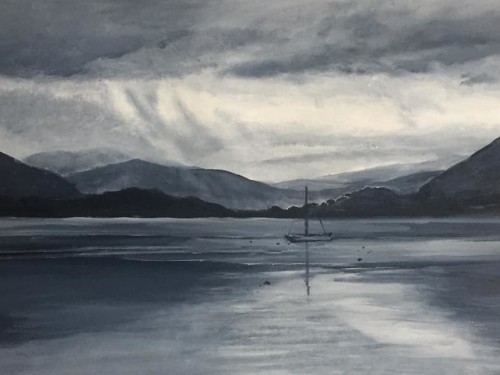 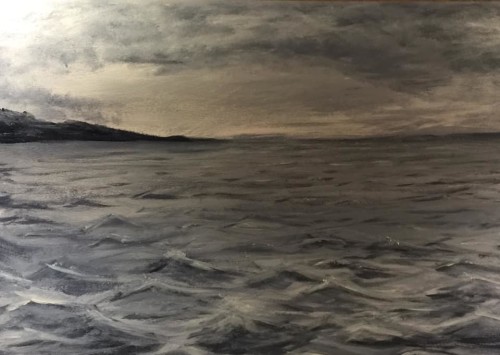 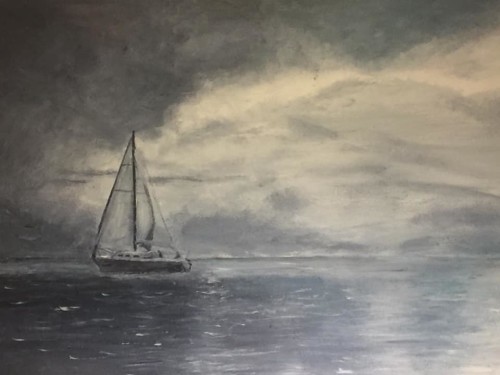 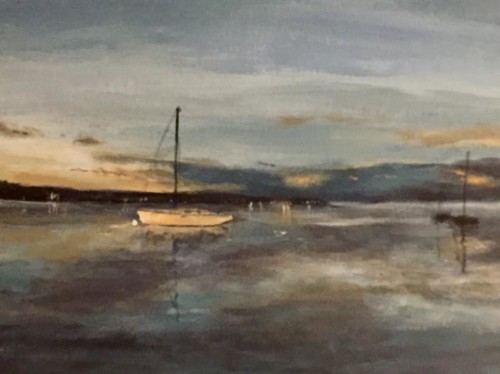