I paint mostly in oils, from life where I can, primarily of landscapes and wildlife. I am particularly keen to depict the landscapes and wildlife of East Africa and Scotland, particularly the West and Northern coasts of Scotland. With each painting I am trying to observe and learn something new, whether about an animal, geology, tidal patterns, or playing with compositions and colour palettes. I try to translate the atmosphere and feeling of a place, and find this easier to do from life, but then work on bigger pieces in my studio.
Education:
I trained as a fine artist at Charles Cecil, and then Rebecca Harp Ateliers in Florence, Italy and studied a short course with Nick Bashall in the UK. Either side of these studies, I completed an MA in Modern History at Edinburgh University, where I was President of the Art Society.

Exhibitions:
Commissioned as a war artist and completed an embed in Afghanistan in December 2013.
BBC Wildlife Artist of the year 2013 (finalist and commended)
Finalist at David Shepherd Wildlife Artist of the year 2014 and 2012 ( with two paintings in each year)
Chosen as one of the artists for the Sky Arts Landscape Artist of the Year 2015 (aired November 2015)
I have held over a dozen solo shows in partnership with a variety of conservation groups, and am keen to support and promote the conservation areas and communities in which I paint.
In 2018 I arranged a debate concerning how the Conservation debate is portrayed in the media, hosted at Bonham's Auction House in London.
I am represented by the Rountree Tryon Gallery (since 2019)
​ 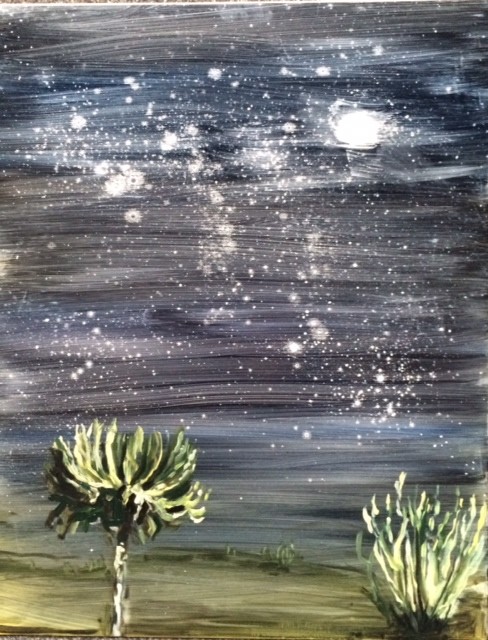 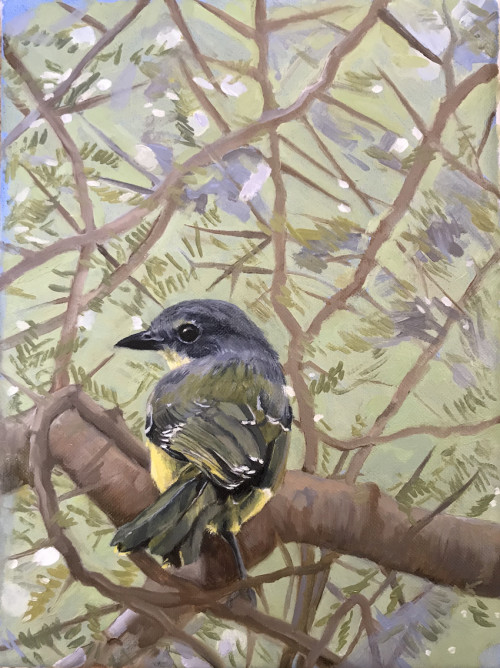 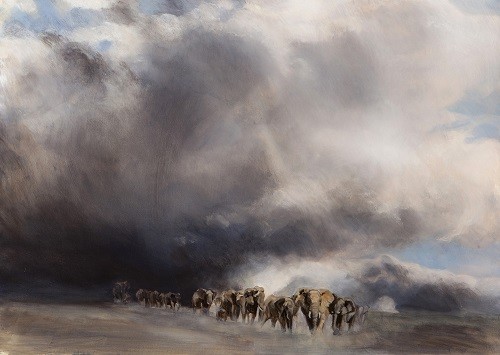 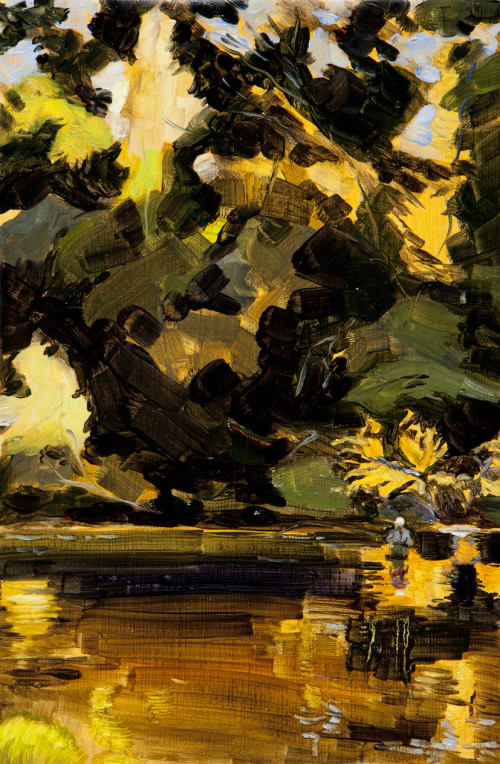