The domestic sphere is the central context within my work, as a very relatable space in which art and design as well as ideas surrounding social history all come together under one setting. It is a context through which I am able to connect ideas and research whilst engaging with a very broad audience. I am very interested in how the domestic space exists predominately as a private space, and what happens when these ideas are pushed into the public realm through the act of an exhibition or installation within a public space.
Bringing to bear ideas of the applied arts within my work, I am specifically drawn to links between the history of decorative arts and politics, architecture and social behavior. I work predominately with traditional techniques which are rooted in the history of a culture, often employing materials which carry connotations of domesticity, functionality and ornamentation.
Higher Education
2015 - 2016 - MA, Royal Drawing School, London
2012 - 2015 - BA (Hons) Glasgow School of Art
2014 - BA Fine Art, Erasmus, Bergen Academy of Art of Design 2011 - 2012 - UAL Foundation Diploma. Falmouth College of Art 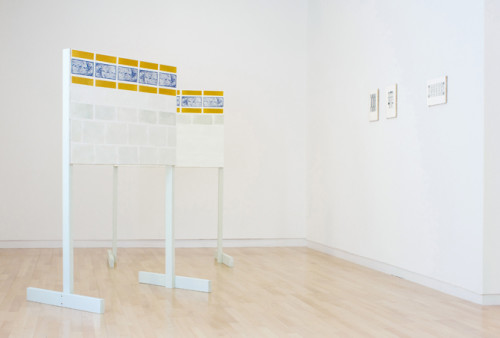 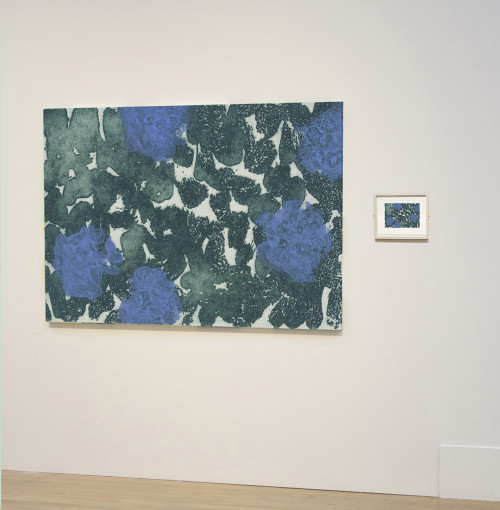 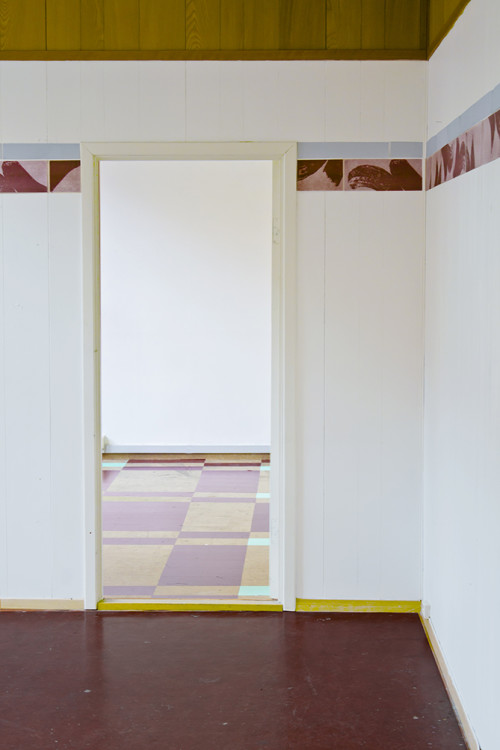 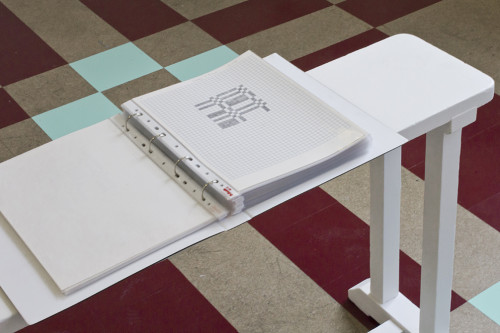 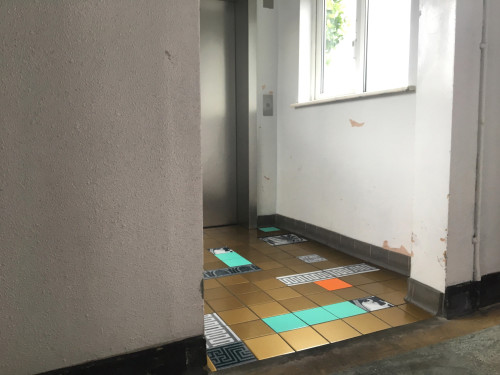 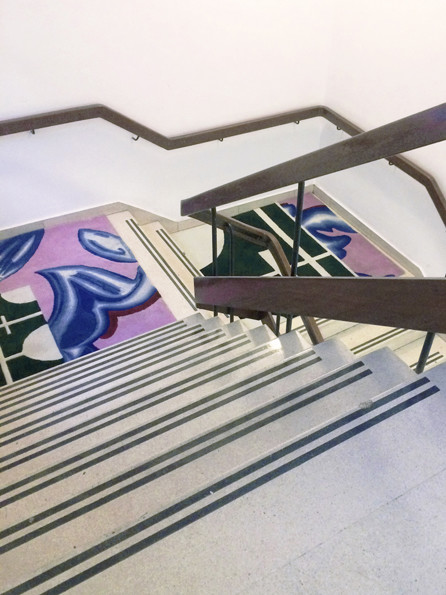 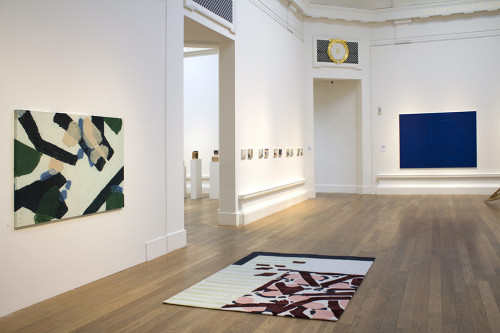 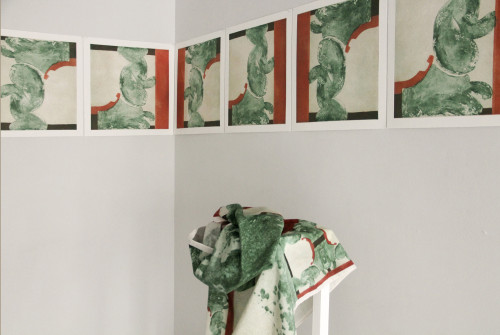