My work as an artist/jeweller derives from a fascination with different types of materials, especially reclaimed plastics, which I find and scavenge for use in my work. Often, my starting point will be the shape, colour or texture of something I have found; sea-worn plastics from the beach or scraps of waste sheet materials, which would otherwise be discarded.

I aim to make jewellery which is beautiful and intriguing, rather than purely decorative, questioning the nature of ‘preciousness’ and disposability.

Eleanor graduated from Edinburgh College of Art with Distinction in 2012. She is a Professional member of Visual Arts Scotland, Applied Arts Scotland, a member of the Association for Contemporary Jewellery and the Craft Scotland Directory of Makers. She exhibits in the UK and internationally.
BA Combined Studies in Art and Design (with Distinction) Edinburgh College of Art, 2012 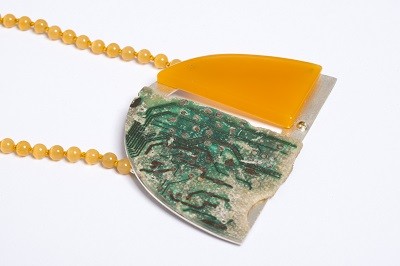 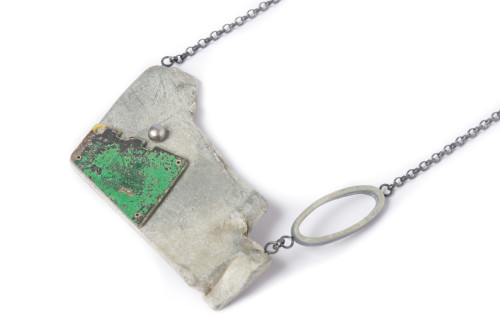