Through my practice I like to capture a sense of what is going on in the streets of urban centres local to me. I am interested in the streets as they act as the melting pot for the many different people that inhabit cities or come to visit them. I am intrigued by the little things that make particular cities unique and aim to capture the essence of the city through my paintings.

I present these ideas in my work through focusing on specific locations that I believe symbolise an aspect of metropolitan life which happens to be Glasgow at the moment. Examples can be found in recent works such as The Clockwork Orange which depicts Glasgow’s subway where all different kinds of people are brought together and local advertisements are on display. I often take notes while I'm walking around the city of particular characters that I see or thoughts on an area or specific building.These notes end up informing the contents of my paintings. A good example of this can be viewed in my painting titled Brokelads. I also like to create compositions devoid of figures entirely like The Lion Chambers where I hone in on architecture or derelict spaces which I feel is a real issue in Glasgow with the sheer amount of gap sites and empty buildings in the city centre.
Profile
I am a recent graduate of Painting from Gray’s School of Art who has relocated to Glasgow in order to pursue a career in art. 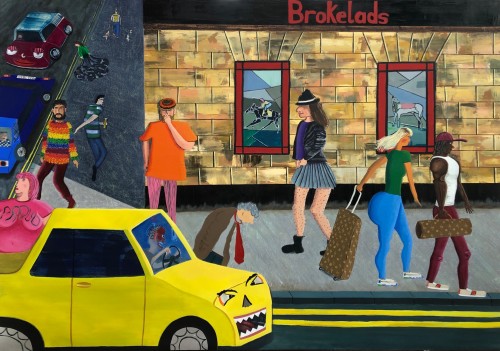 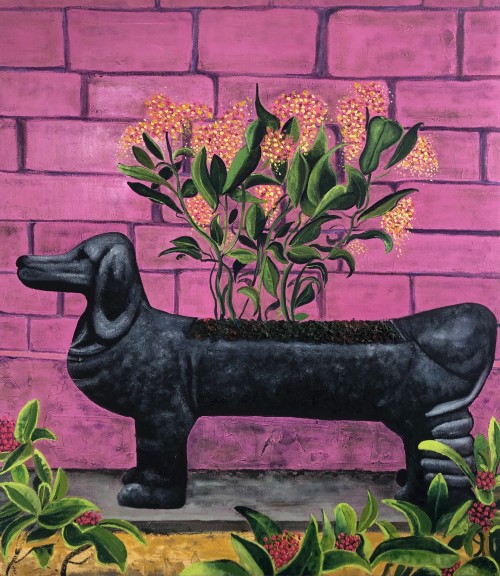 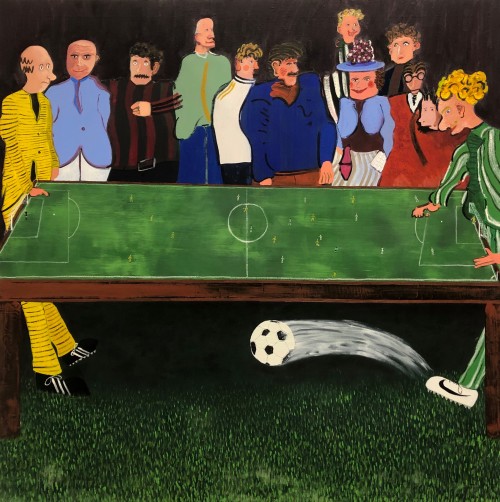 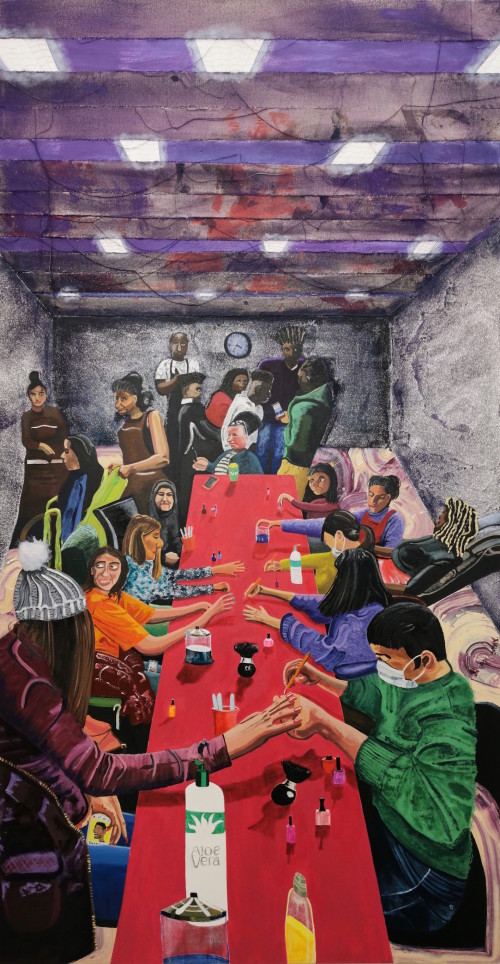 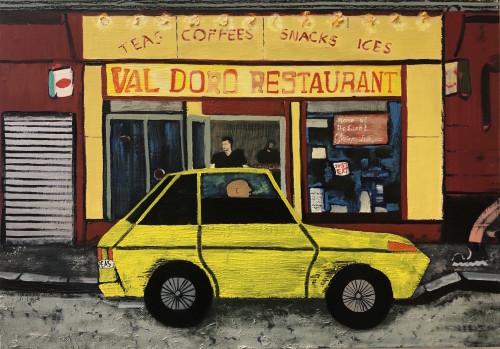 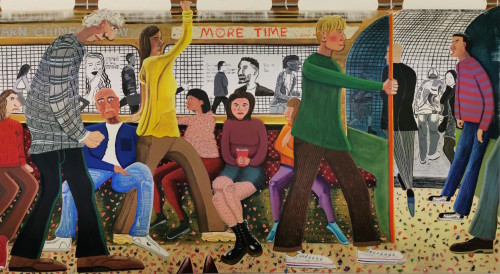