David lives and works in Glasgow as an Artist, Curator and Admin Assistant, graduating with a BA (Hons) in Painting at Gray’s School of Art (2009-2013) and an MLitt in Curatorial Practice between Glasgow School of Art and University of Glasgow (2017-2018). Prior to this, he co-founded Visual Artist Unit (2014-2018), a Scottish-based artist collective that aimed to support the professional development of emerging and early-career artists.

David has also balanced his practices by working in a series of jobs outside the arts sector, initially as a Creative Arts Intern at Sense Scotland (2014), an Assistant Art Tutor at Impact Arts (2014) and then working his way up from a Busser to Assistant General Manager at a Mexican restaurant in Glasgow (2014-2019). 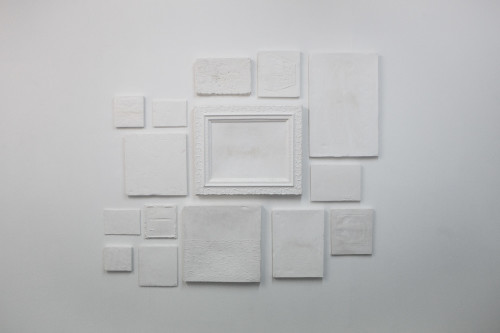 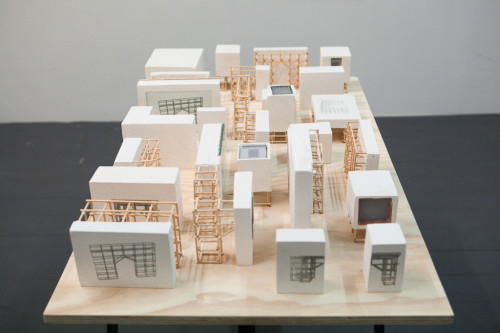